Not guilty plea from woman accused of texting, driving drunk in crash that killed 2 motorcyclists 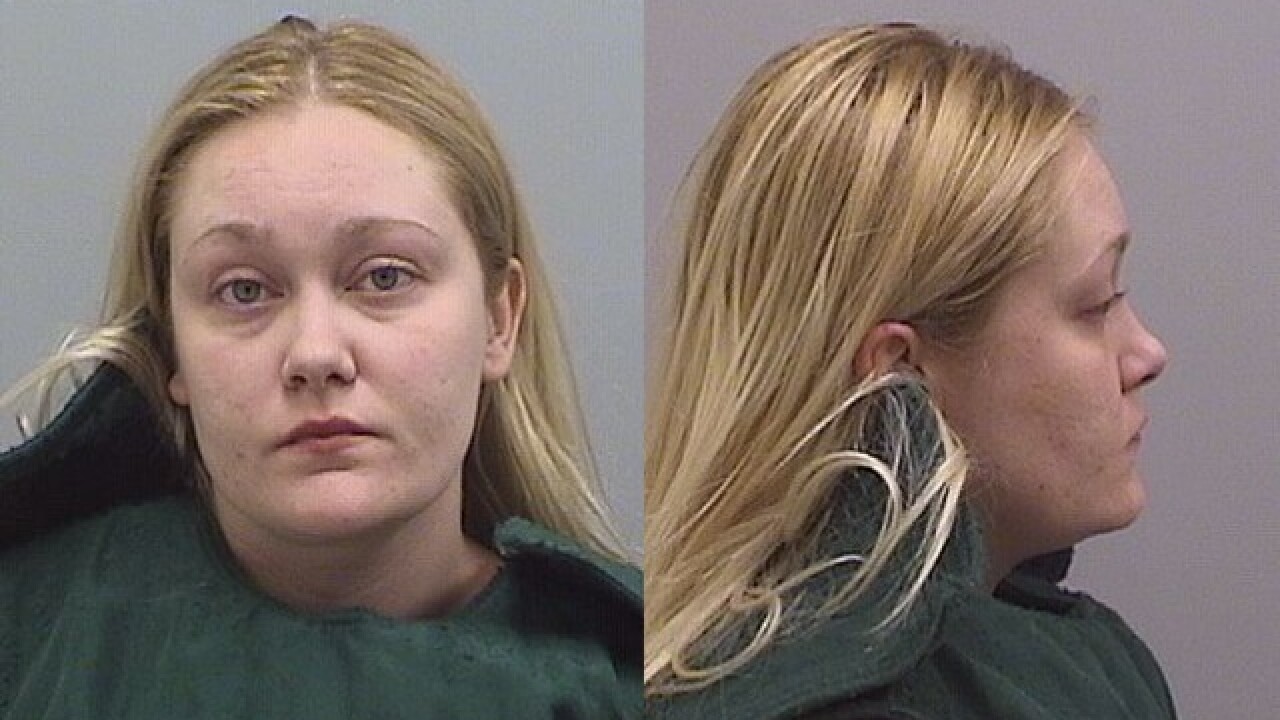 The driver suspected texting and driving drunk and high pleaded not guilty in connection to a crash that killed two motorcyclists.

On February 27, 2016 Munoz hit three people on motorcycles while driving on Highway 83 at North Russellville Road in Franktown, according to a release from the Colorado State Patrol.

Brian and Jacquie Lehner of Parker were thrown from their 2014 maroon Harley Davidson. Brian, 58, was the driver and Jacquie, 56, was the passenger. Both died at the scene.

Joseph Bartoletti, 28, of Colorado Springs was riding a 2016 gray Harley Davidson right behind them and was also struck. He had minor injuries.

Munoz told a Colorado State Patrol trooper that she had looked at a text message and when she looked up, she was on the wrong side of the road and hit a motorcycle, according to the arrest warrant obtained by Denver7.

She also admitted to the trooper that she had two glasses of wine before the crash and smoked marijuana that morning, the arrest warrant said.