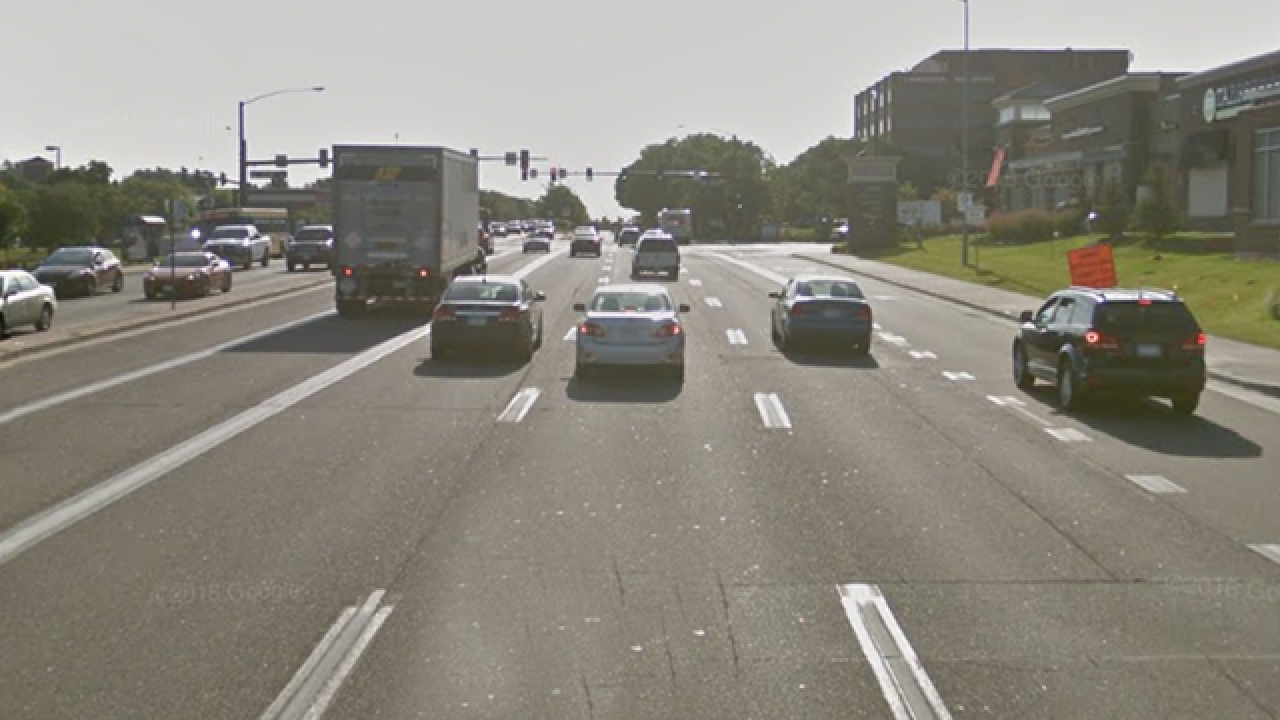 The officers were dispatched around 7 a.m. to check on the driver, identified as Manuel Romero, 32, who was parked in the eastbound lanes of East 120th Avenue near Grant Street.

Police say Romero did not comply to orders when officers knocked on his window and ordered him out of the vehicle. Police say they were forced to taser Romero multiple times during a struggle. Romero was eventually cuffed and transported to a hospital for treatment.

One of the officers involved was transported to the hospital with minor injuries. The second officer was treated at the scene.

Police say they found a handgun and drugs in Romero’s car. Charges have yet to be filed.