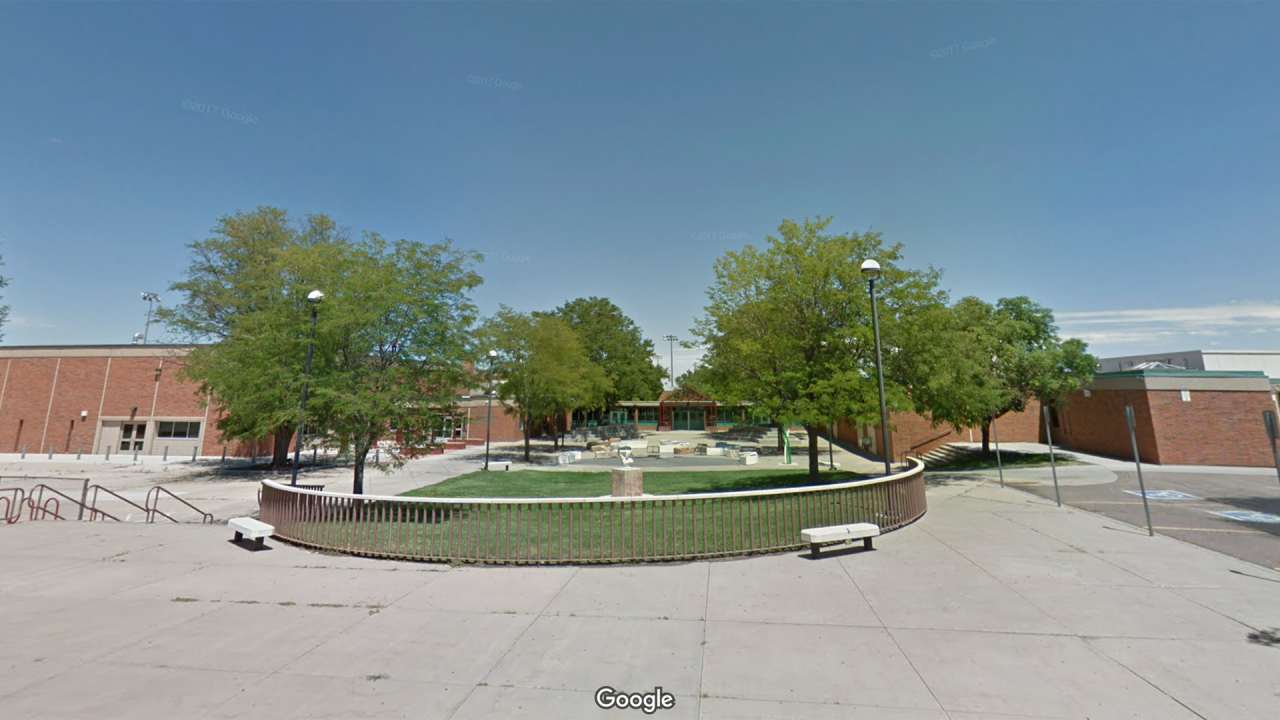 NORTHGLENN, Colo. — A Northglenn High School student is in custody after a weapon was found on the student Tuesday morning, according to a letter to parents from school officials.

Administrators placed the school on lockout and called police after receiving a tip that someone in the school had a weapon, the letter read.

Officers made contact with the student in their class and confirmed the student had a weapon, according to school officials. It's unknown what type of weapon police seized from the student.

The letter assured parents that students and staff are safe.

School administrators said the investigation is ongoing, and police are continuing to make contact with additional students to gather more information.