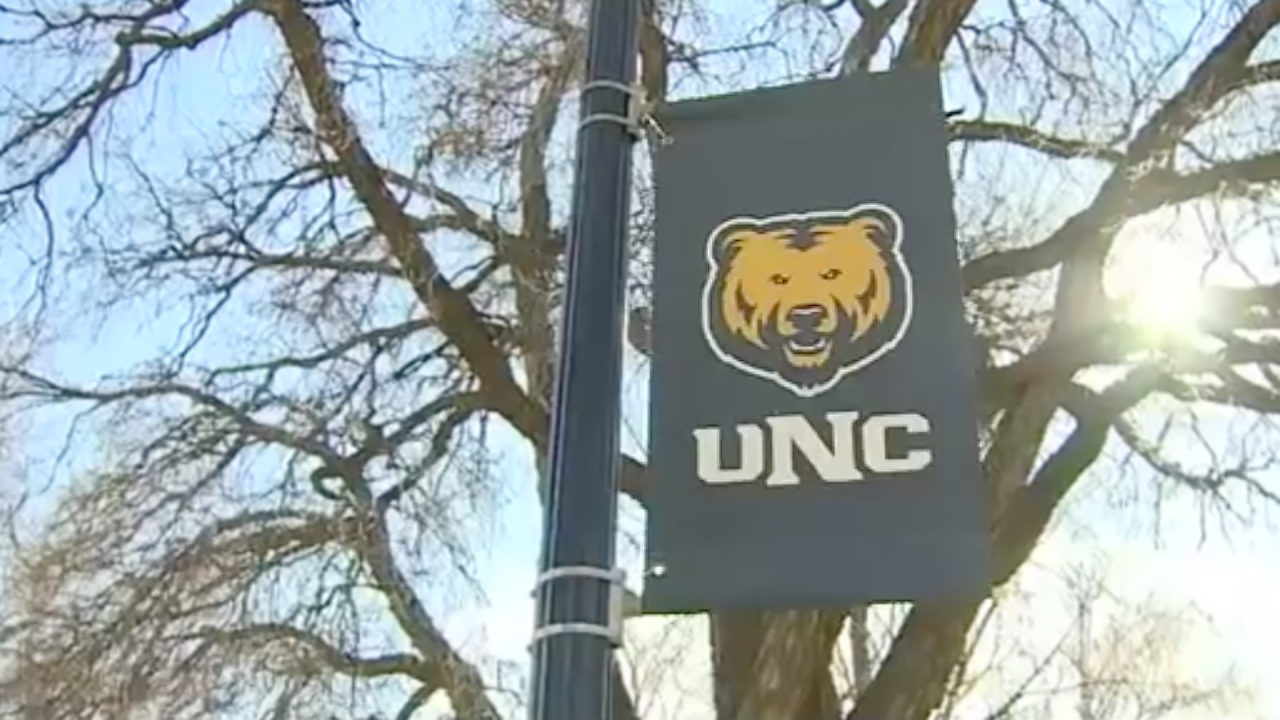 GREELEY, Colo. — The University of Northern Colorado won't play conference football games this fall, as the Big Sky Conference announced Friday it will push its season to the spring.

Officials are still reviewing whether to play non-conference games and whether other fall sports will be affected.

"This is the right decision for our member institutions, even though we realize how disappointing it will be for all who represent and care about Big Sky football," Commissioner Tom Wistrcill said.

UNC — now coached by former Broncos receiver Ed McCaffrey — is scheduled to play McNeese State and Colorado State in non-conference games. If UNC plays Colorado State, the game will at least be delayed from its scheduled Sept. 19 date, as the Mountain West Conference pushed its season to Sept. 26.

"While I am deeply disappointed for our guys and coaches, I understand and applaud our leadership for making the difficult decision to put the health and safety of our student-athletes first," McCaffrey said in a statement. "There are still a lot of unknowns but we will use this time to further player development within the program and will be ready when we get the opportunity to play."

UNC plays in the Football Championship Subdivision of the NCAA. The NCAA hasn't yet cancelled the FCS fall championships, though several other FCS conferences, including the Ivy League, have also opted out of fall football.

The Big Sky Conference on Friday said it supports a move to cancel the FCS fall championships.

The NCAA this week cancelled Division II fall championships. As a result, the Division II Rocky Mountain Athletic Conference, which includes Colorado School of Mines, University of Colorado Colorado Springs and other Colorado colleges — moved its fall competition to the spring.