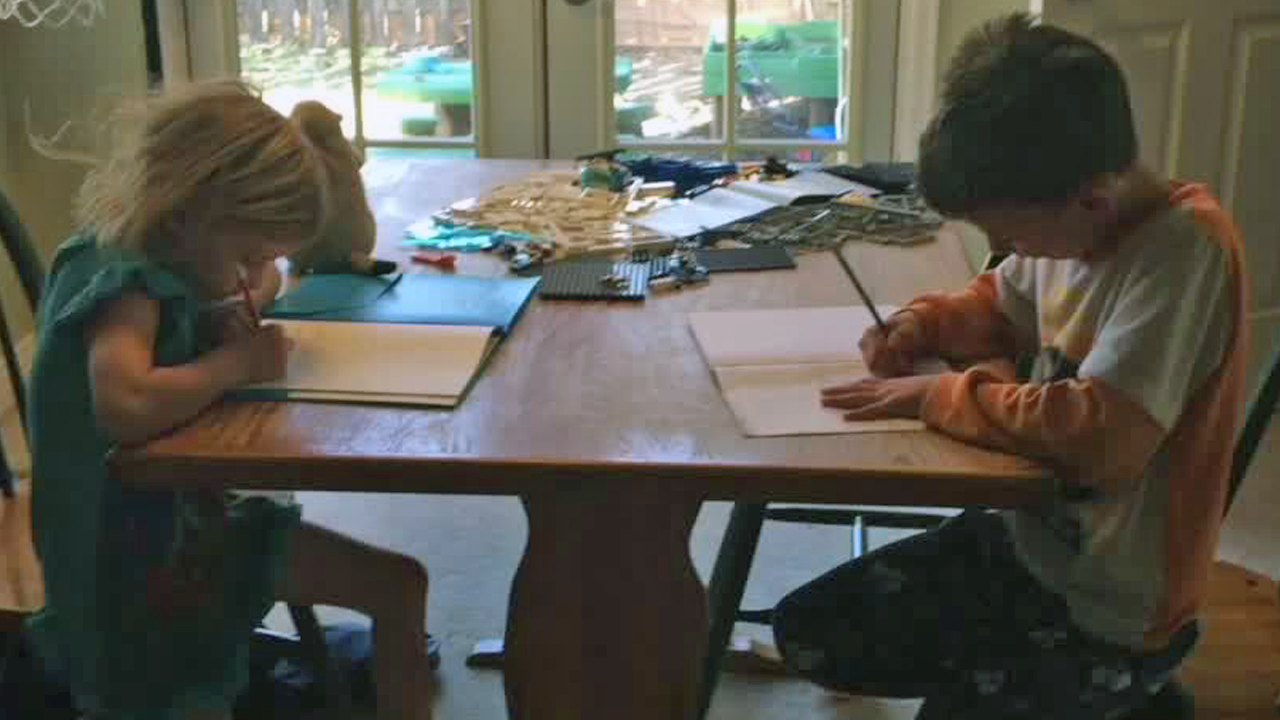 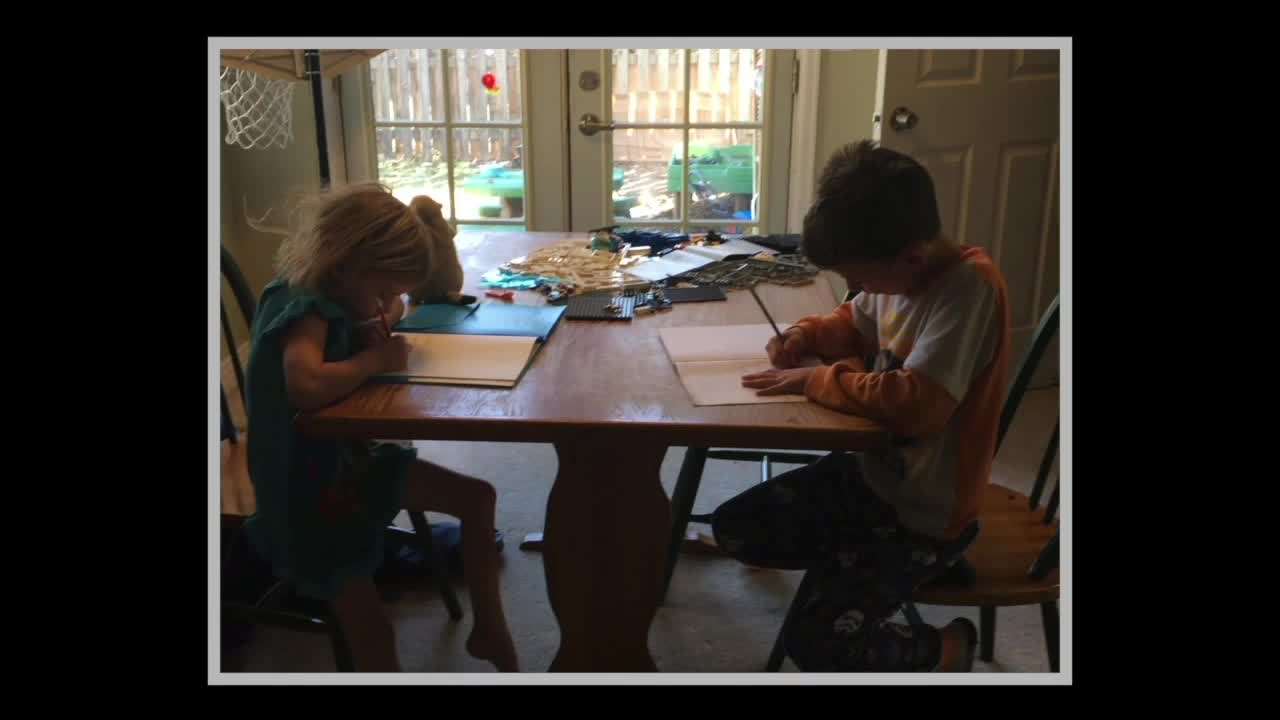 FORT COLLINS, Colo. — A group of mothers in Fort Collins is working to help connect families with one another to form schooling pods.

Heather Chantler has two daughters who attend Kruse Elementary school in Fort Collins. When classes abruptly ended in the spring, Chantler quickly found herself playing teacher, parent and provider for her kids.

Understanding that the pandemic was likely to affect schools in the fall, she put together a Facebook group, hoping to connect with other parents who would be interested in sharing the burden of remote schooling.

“In less than two weeks we have 1,000 members, and those are all parents that have questions and want to know what another option would be,” Chantler said.

Because of how popular the group has become and the number of parents who said they are interested in the idea, Chantler and another parent have set up a website to help connect families in Northern Colorado to one another in order to form micro-schooling pods. If they can’t seem to find anyone, the website offers instructions on how to post an ad to reach out to families or view ads others have posted.

In the middle of the pandemic, the website is something of a cross between a classifieds list in the newspaper and a Craigslist of families looking for a tutor to help.

Chantler has decided she wants to keep her kids enrolled in the district and working remotely and says she is working with the district on how to make this micro-schooling trial a success.

Jena Parker-Renga is one of the parents who saw the Facebook post and decided she wanted to try to find a parent pod for her family.

Parker-Renga has two young children who attend Shepardson Elementary School in Fort Collins and she says her daughter, who was a kindergartner in the spring, took remote learning the hardest since she couldn’t see her friends.

Parker-Renga has a background in education and is lucky enough to be able to be able to help her children with their education full-time, but she says her kids were missing out on the social-emotional aspect of school.

“Even if it’s just one kiddo that we are poding with, it’s better than nothing. It’s better than me trying to pretend that I’m mom, I’m teacher and I’m your best friend all of the sudden,” she said.

She too is adamant about staying with the district and following its education plan, even if her kids don’t step foot in a school building this year.

When she came across the Facebook group, Parker-Renga says it was a relief to know that other parents were facing the same questions and concerns as she was.

Now, she’s hoping Northern Colorado families will be able to form a small community to be able to lean on one another balance their children’s education and work.

Poudre School District announced Tuesday that it will not be opening schools to in-person education for at least the first quarter of the school year (October 16).

A message from the superintendent announced that the district will reevaluate public health conditions between now and then to determine whether to continue remote education after that.