Northbound I-25 reopens following crash at 144th Avenue in Thornton 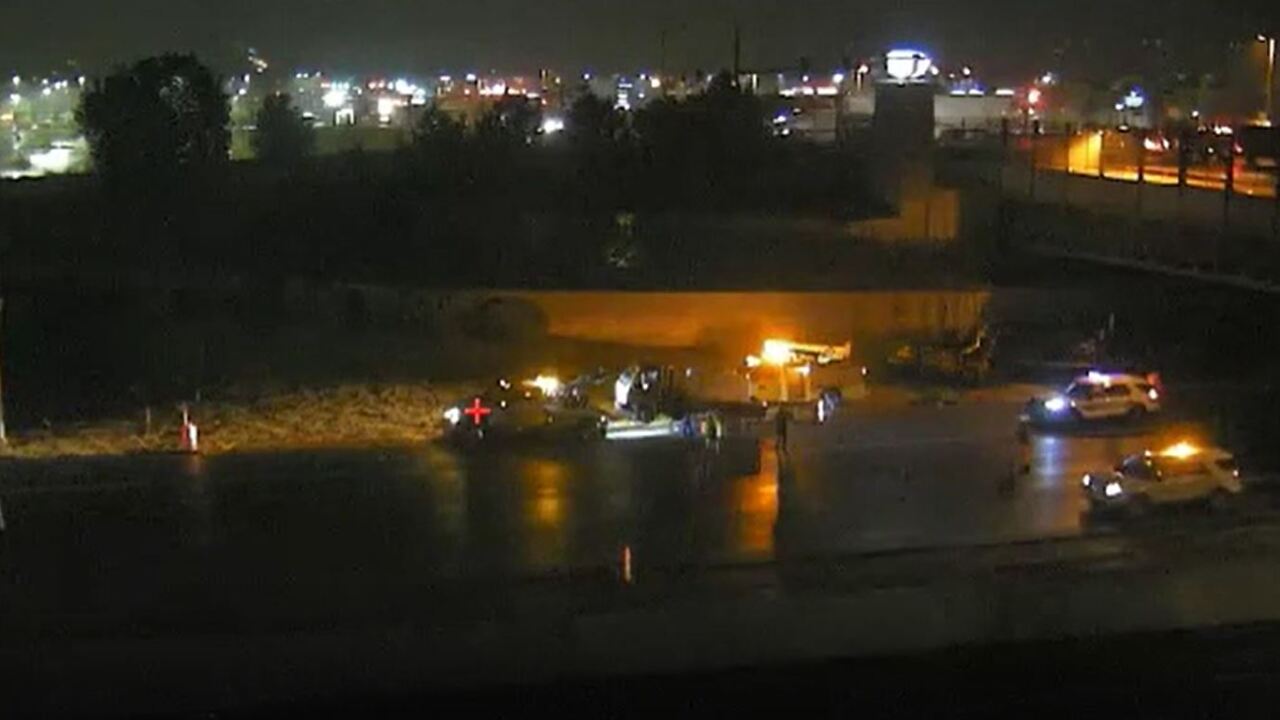 Schildmeyer, April
Car versus water truck at I-25 AND 144th Avenue

The crash happened in the construction zone at 144th Avenue before 3:30 a.m. Tuesday.

One person suffered minor injuries and was taken to the hospital, according to Sgt. Tom Connor with the Thornton Police Department.

The Interstate was already down to one lane for construction and the crash blocked the only open lane.

Crews had to wait for a tow truck to move the water truck.

The crash happened in the construction zone so that makes the scene more complicated. NB 25 traffic is diverted off at 144th right now then back on at 144th. pic.twitter.com/NwwgnMnQrb