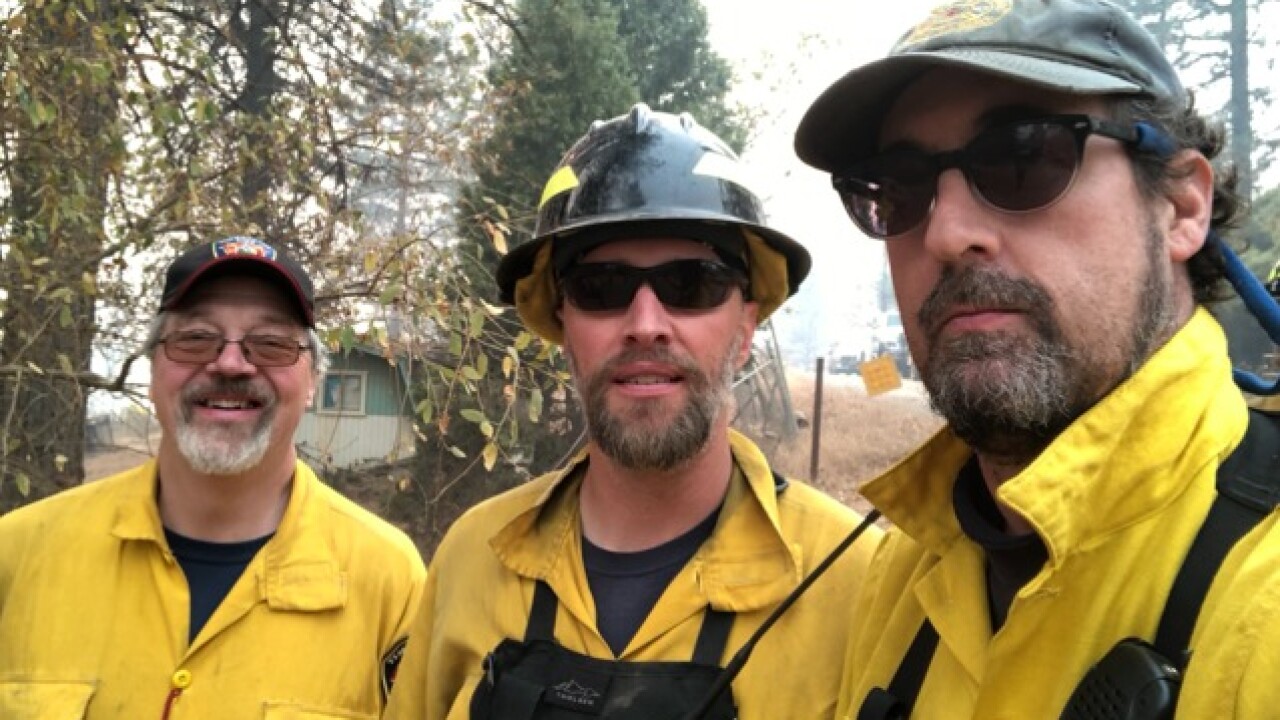 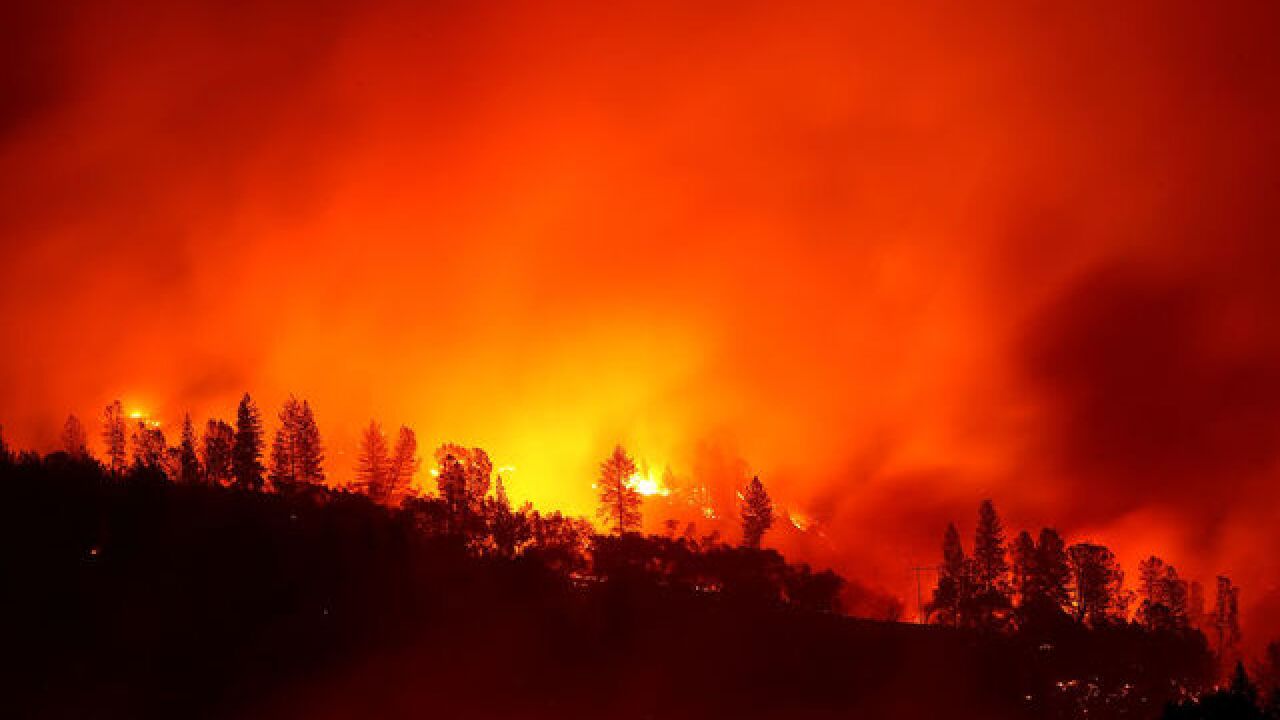 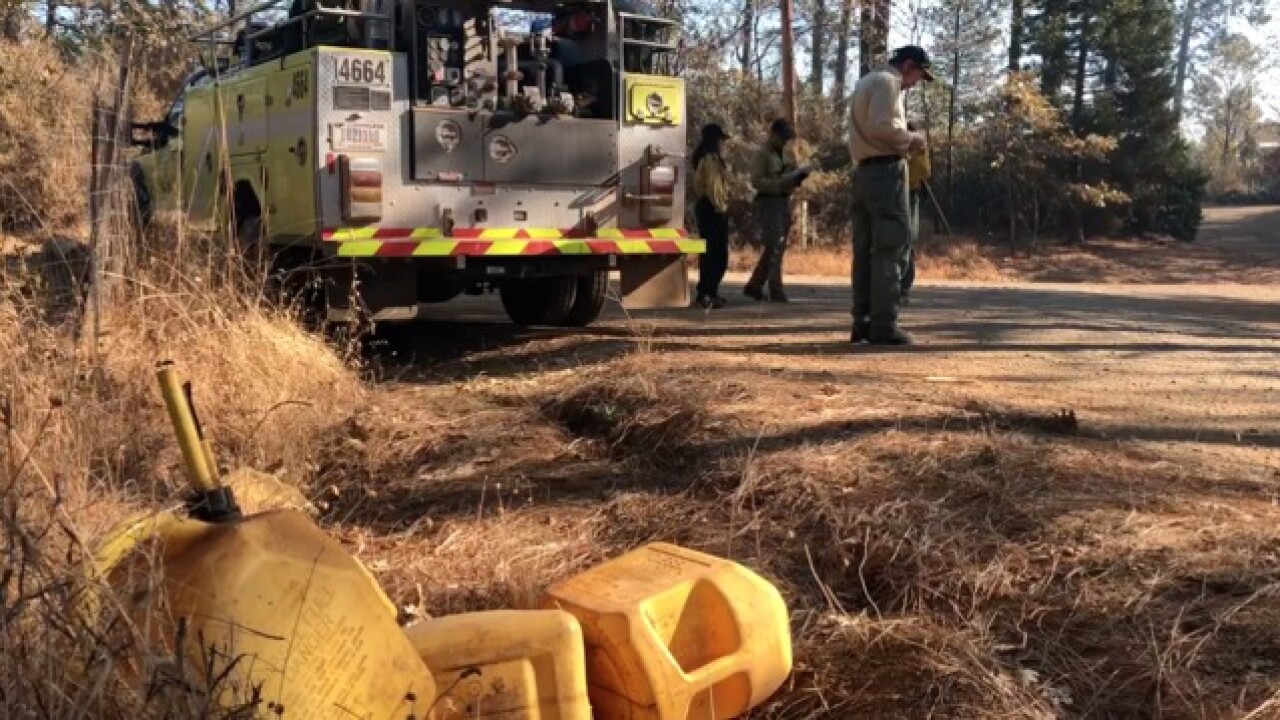 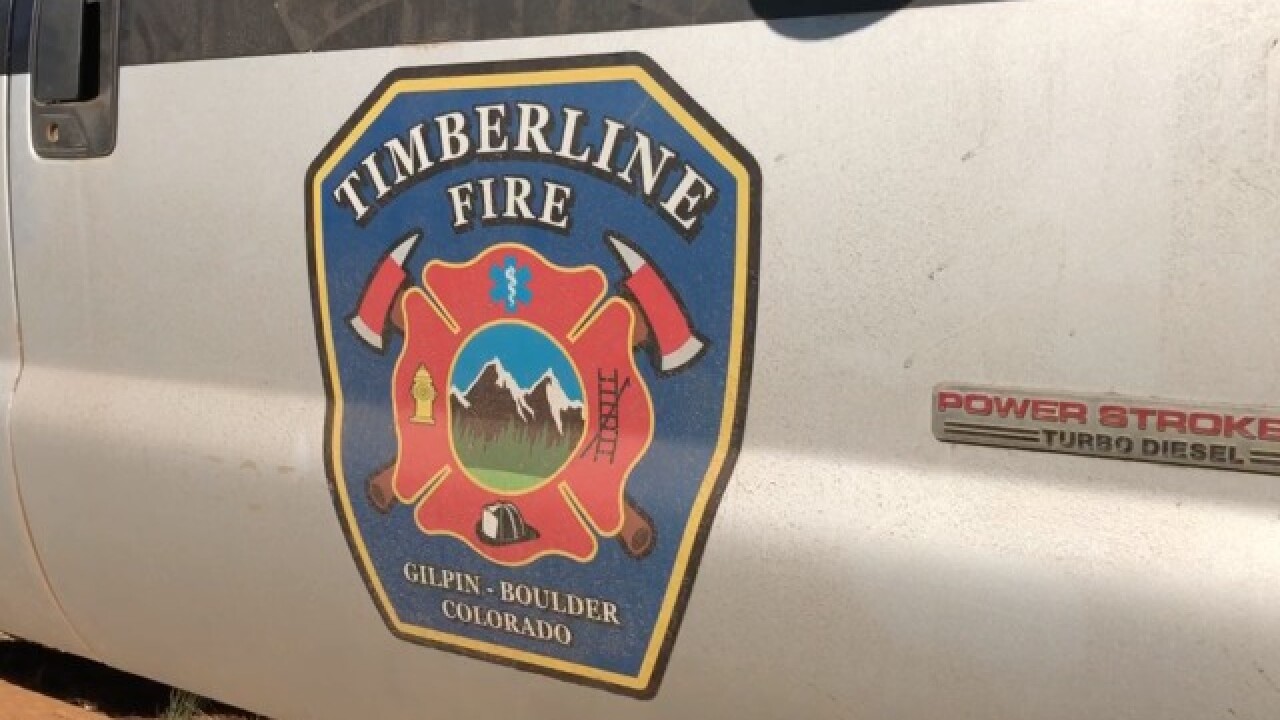 Three firefighters and a brush truck from North Metro are working to get the Camp Fire under control.

READ MORE: The astonishing numbers behind the California wildfires

North Metro’s firefighters are prepared to stay as long as two weeks, a department spokeswoman said.

Nederland has a fire captain; there are also two firefighters from Timberline there. Those teams arrived Saturday and started fighting the Camp Fire Sunday.

"This is an opportunity for us to return the favor. When the Cold Springs Fire and Four Mile happened, we had trucks from as far away as Oregon, Washington and California, and now we're returning the favor by coming all the way out. And it feels really good to come help,” Nederland Captain Eric Abramson said in a Skype interview from the staging area of the fire.

The Cold Springs fire burned more than 2,000 acres and destroyed five homes in Boulder County in July 2016. Two campers are suspected of starting the fire after not properly putting out camp fires.

Abramson described the destruction he has seen in person and in photos taken by other firefighters as extensive.

“People use the phrase, ‘A bomb went off.’ That’s what happened there. There is nothing left. Envision downtown Longmont gone. That’s how destructive the fire has been,” Abramson said. “It’s awesome, in a bad way. You really see how drastic the fires are getting now.”

The causes of California’s two most destructive fires currently burning — the Camp and Woolsey fires — have not been determined, CNN reported Monday. Power utility companies have reported incidents near where those two infernos started.

“We’ve seen a lot of damage and a lot of burning ridges,” he said. “The last hour we were staging it blew up and took eight houses out overnight.