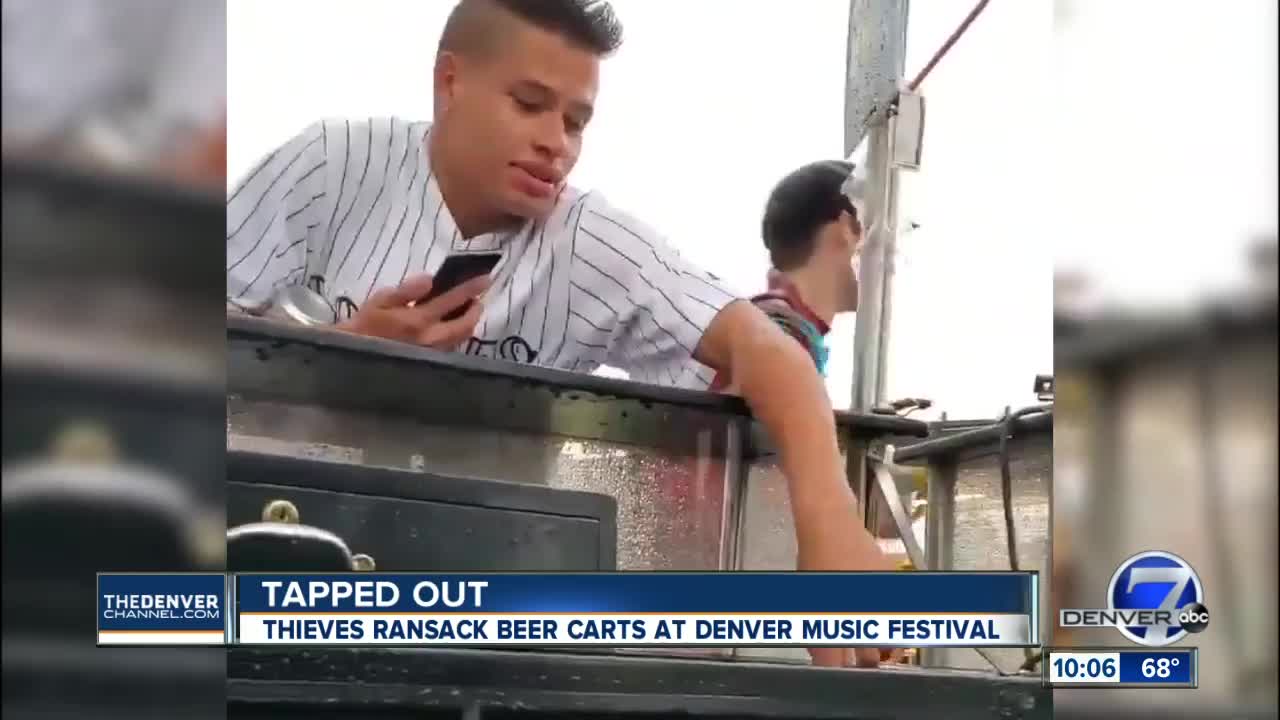 Volunteers with a nonprofit dog rescue said their beer stand was looted at a local festival and it was caught on camera. 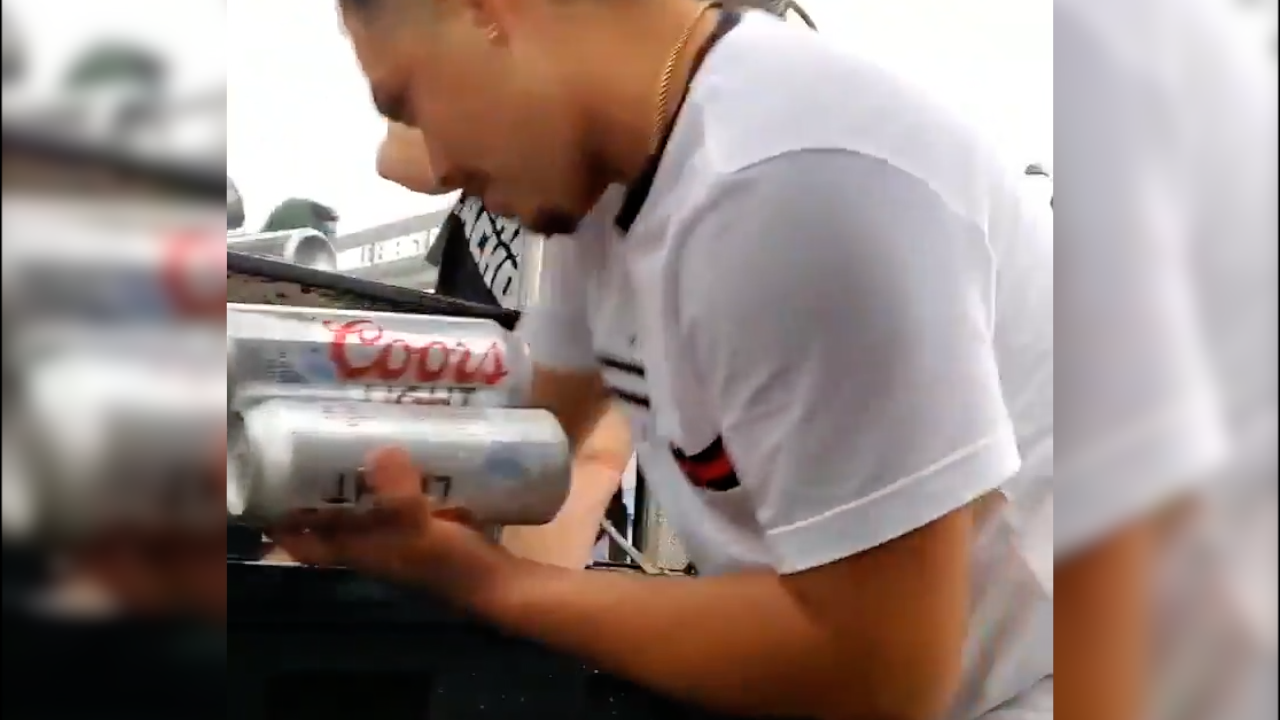 DENVER — Volunteers with a nonprofit dog rescue said their beer stand was looted at a local festival and it was caught on camera.

Video posted on Facebook shows one Global Dance Festival attendee saying "thank you" as someone hands him a beer, but an attendant at the stand said the people in that clip did not pay.

"It was unbelievable. There were just people just handing them out," said Jerry English, a volunteer who was working the beer stand. "Then you have one guy that runs to the guy, grabs a beer, and then he gets offered another one, and he says, 'No, I'm not greedy.' I mean, you're stealing — what's going on?"

English was volunteering with DMK Rehoming, a nonprofit that works to rescue dogs on the verge being euthanized. One of their primary ways to raise money is by selling beer at local events. This past weekend his group volunteered to operate the beer concessions at the Global Dance Festival that was taking place at Mile High Stadium.

"We do all of the events over at Mile High and at Fiddler's, but this tends to be one of the bigger ones for us. So, we were really hoping to have a good weekend," said Karen Beeman, the volunteer coordinator with DMK Rehoming.

The event was off to a good start on Friday and with the hot weather, they were selling a lot of beer. Then Saturday rolled around, and severe weather moved by the evening. The storm forced festival organizers to evacuate everyone from the stadium and during that chaos, English says the beer was stolen.

"They had pretty much cleared all the people out and then the gates, they just overran the east side gates and just took everything," he said.

English and the other volunteers were already taking shelter when they saw the video of people grabbing beer on Facebook.

"Then to see those people doing that — it was really heartbreaking for us," said Beeman.

The nonprofit was selling the beer through a partnership with Aramark in exchange for a percentage of the proceeds and all the tips. English estimates about $4,500 worth of beer was taken.

A Facebook post about the incident is already leading to donations, and the volunteers are hoping it will help make up the money that was lost this weekend. In addition to donations, DMK rehoming is in desperate need of volunteers to work concessions, adoption events, and people who are willing to foster rescue dogs.