Some advice before you head out to the water 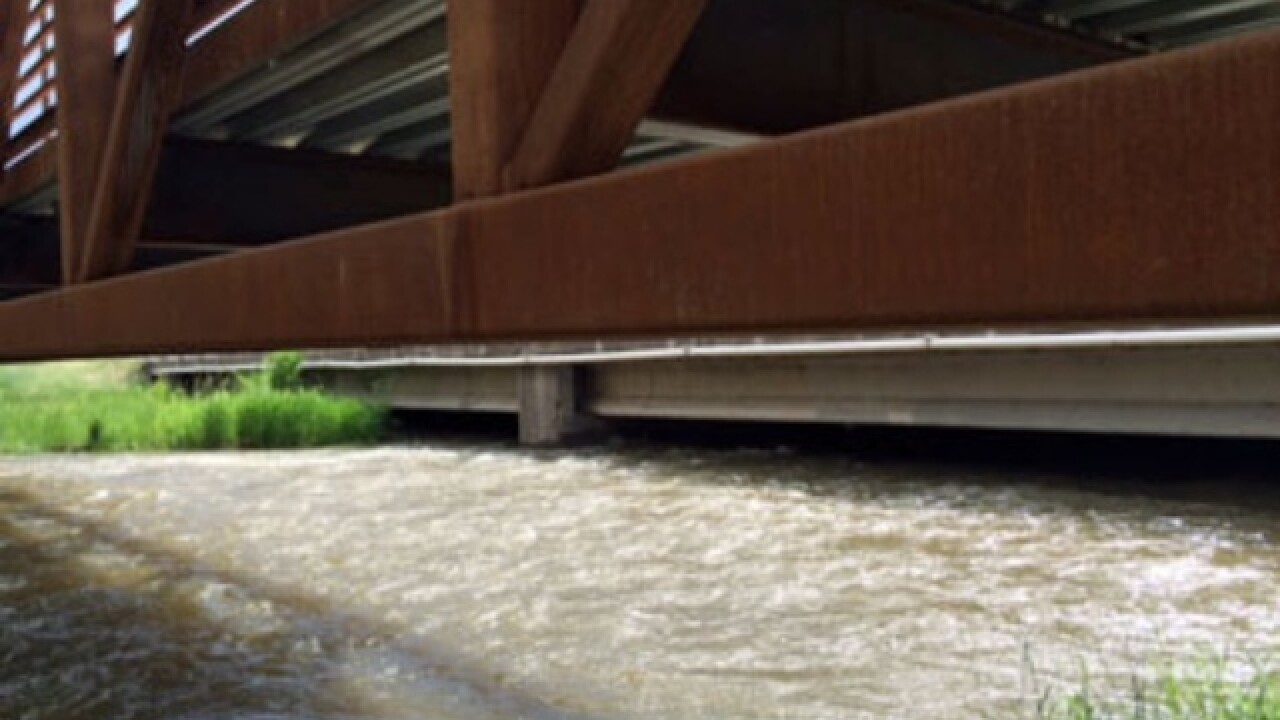 Officials from Golden, Wheat Ridge and Jefferson County are warning people to stay out of Clear Creek due to high flow rates.

The Jefferson County Sheriff’s Office and the Golden Police Department issued a waterway restriction Saturday which prohibits swimming, body surfing and the use of belly boats, inner tubes and single chambered rafts in Clear Creek.

Officials warned people not to go in the water near the Kipling Road Bridge.

"Due to low clearance under the Kipling Road bridge, conditions are not safe to enter the water in that area. Please do not attempt to travel Clear Creek near or under the Kipling Road bridge," officials stated. "Jefferson County Emergency Management will continue to monitor river levels and weather conditions and provide updates as they are available."

The Clear Creek Trail is closed at the 44th Avenue Bridge due to high water, the Wheat Ridge Police Department tweeted Saturday afternoon.

On Friday, the Poudre Fire Authority firefighters issued a warning after they had to rescue four people stuck in the Cache la Poudre River.

They say no one was hurt, but warn others to use extreme caution when near the river.

“It’s all just showing up parking walking down in the water and getting in there,” said Craig Hilton, part of the Denver Fire Department’s Water Rescue team, “that’s when things go bad.”

He recommends people who aren’t experienced kayakers or swimmers to not get in the water at all.

For people who absolutely must, he says they should stay near others who can call for help if things go wrong.

He can’t urge people enough to bring life jackets and other gear to ensure they stay safe.