No scalpers, no bots: The new music venue with a new ticketing system in Denver 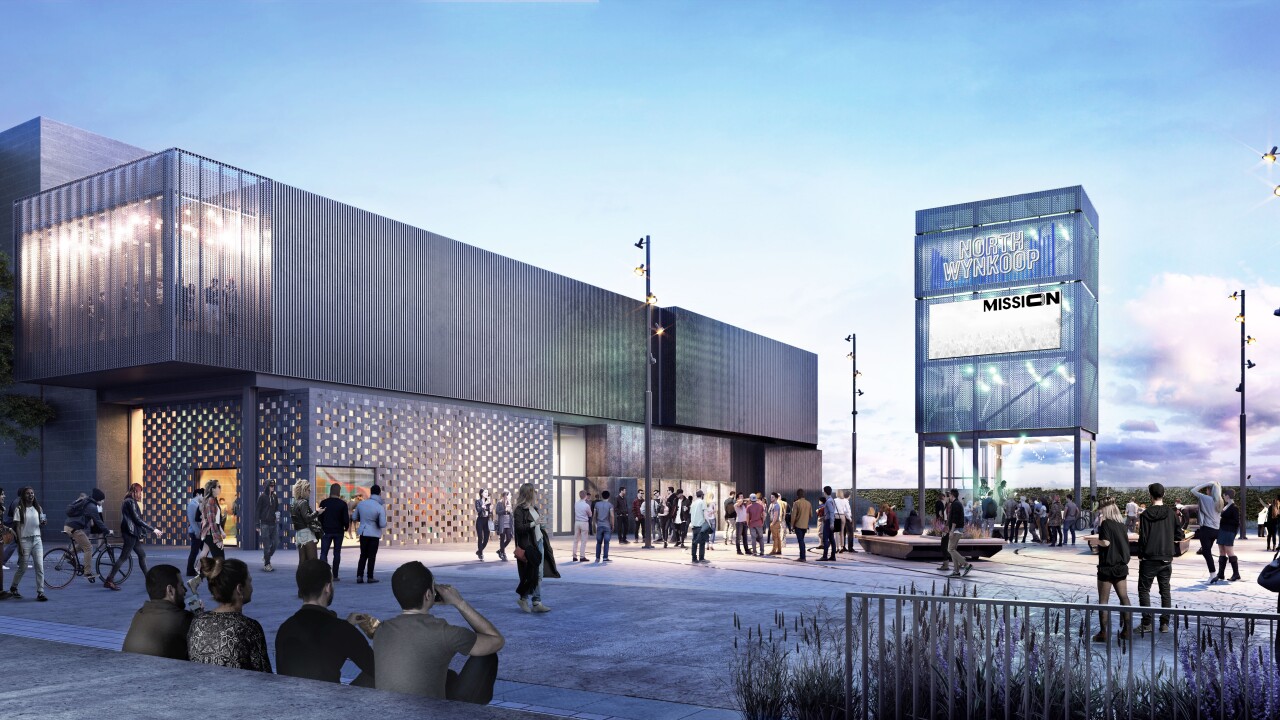 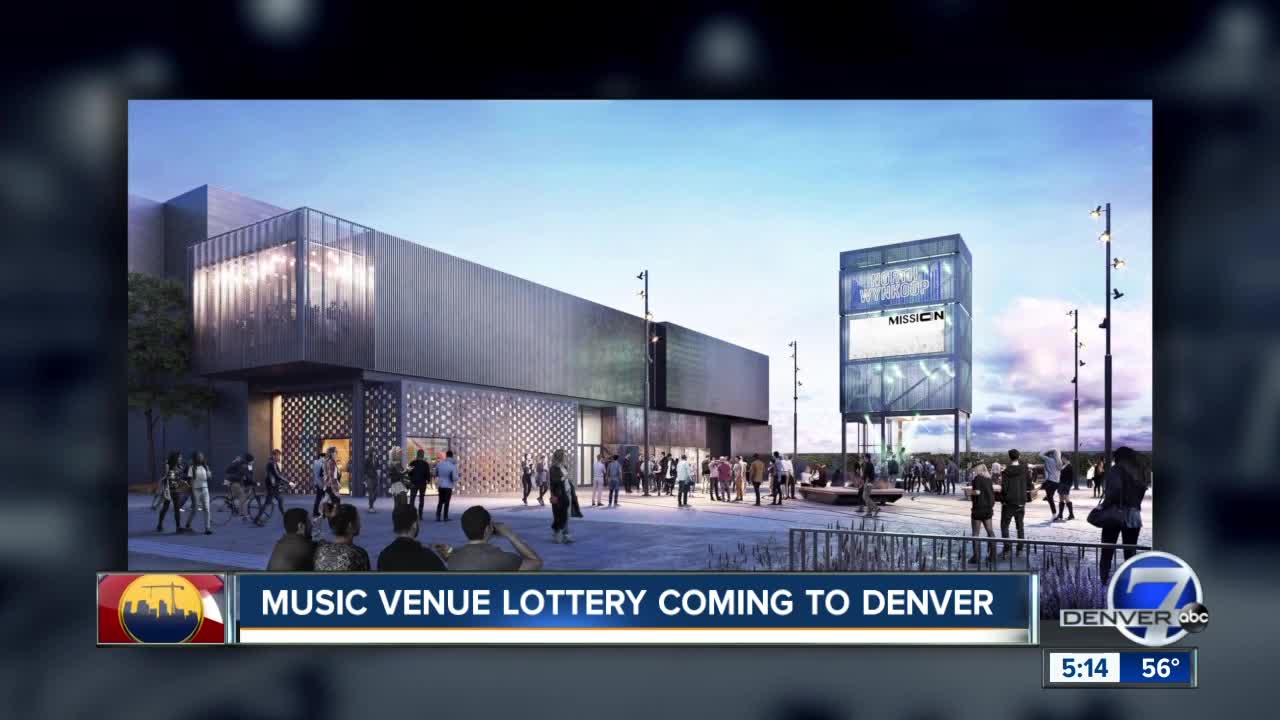 DENVER — When AEG Presents decided to build a brand new music venue in the RiNo neighborhood of Denver, they decided their new building would come with a different way of selling tickets: by random drawing.

The new Mission Ballroom is currently under construction along Brighton Boulevard, with an opening weekend scheduled in August. To fight against ticket bots and scalpers, tickets for the new venue will be made available through a random drawing.

Here’s how it works: Months or weeks before a show, fans will be able to go online to enter their names (and credit card numbers) for the chance at tickets. There is a limit of four per person. After a certain entry time period, names will be drawn at random to purchase tickets. The chances are equal for every name that was entered, regardless of when you put your name in.

“So it gives everyone an equal chance to get a ticket and it also gives you time to order,” Morris said.

Every ticket that is sold for a certain show, estimated at 3,950, will be sold through that system. The only exceptions are VIP and season ticket holders. There will be no pre-sales.

“It’s going to be a first in Denver. And we think it’s going to do very well and be much fairer for our customers," he added.

Denver7 spoke to concert-goers last summer who were fed up with their inability to get tickets because of fan clubs, pre-sales, waiting rooms and scalpers. Some shows at Red Rocks sell approximately half of all seats during those pre-sale periods. The Mission will sell all seats through their lottery-type system.

“We’re pretty confident it’s going to work great. ... We may do it not just for this room but for other rooms around town,” Morris said, referring to AEG’s Ogden Theater, Bluebird Theater, Gothic Theater, and Fiddler’s Green Amphitheater.

The ballroom itself has a capacity of about 4,000 people. It will feature a movable stage based on the size of the audience, a $1 million sound system, state of the art lighting, and “special effects” according to Morris.

The opening weekend lineup at the Mission Ballroom includes The Lumineers, Trey Anastasio Band (lead singer of Phish), Ben Harper and Trombone Shorty. The entry period for tickets is open from now until Sunday, 3/24 at noon. To enter, head to https://www.missionballroom.com