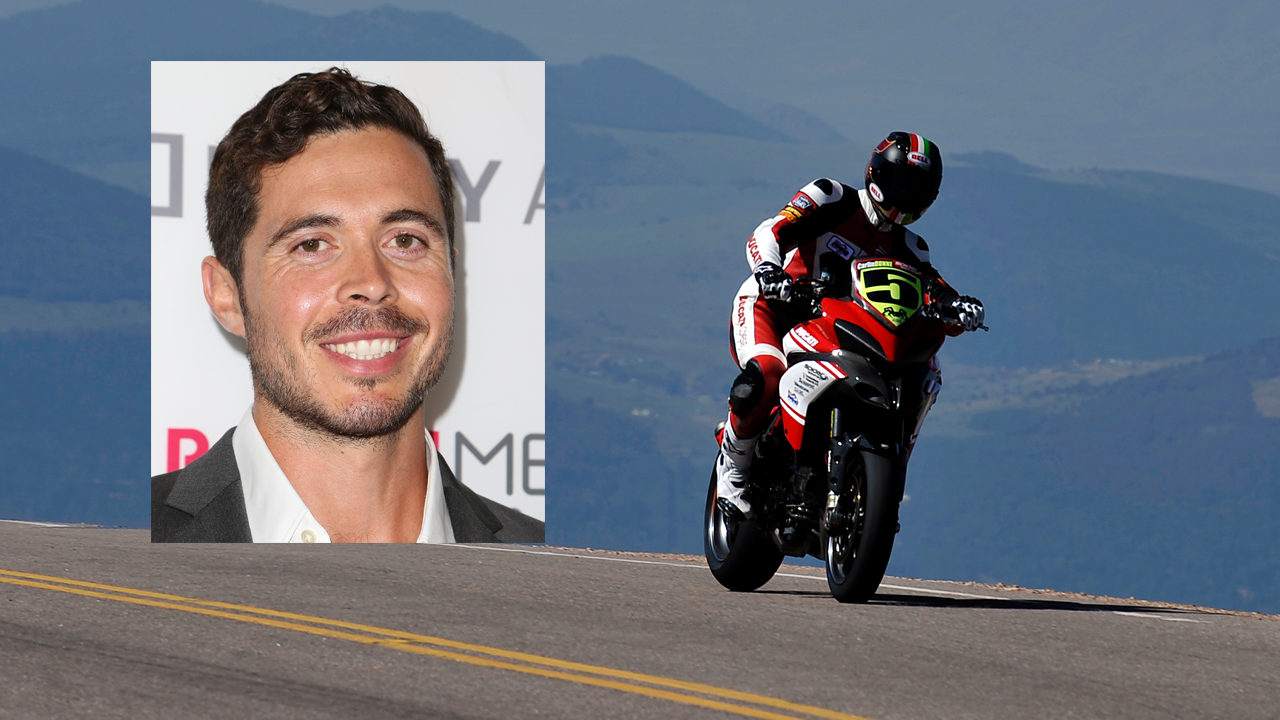 COLORADO SPRINGS, Colo. (AP) — Investigators in Colorado have determined there was no mechanical malfunction in a crash that killed a prominent motorcycle racer.

The Denver Post reports that 36-year-old Carlin Dunne died Sunday in an accident in the final turn of the 97th Broadmoor Pikes Peak International Hill Climb.

Multiple witnesses say they believed the Santa Barbara, California, rider hit a bump at high speed, causing his front wheel to spin out.

A witness reports seeing bike shrapnel going over the right edge of the road about 20 yards (18 meters) from the finish line.

Dunne was a four-time winner of the 12.42-mile (20-kilometer) race to the summit of Pikes Peak near Colorado Springs.