No man's land: Cities at odds over who should fix massive pothole on S. Platte River Dr. 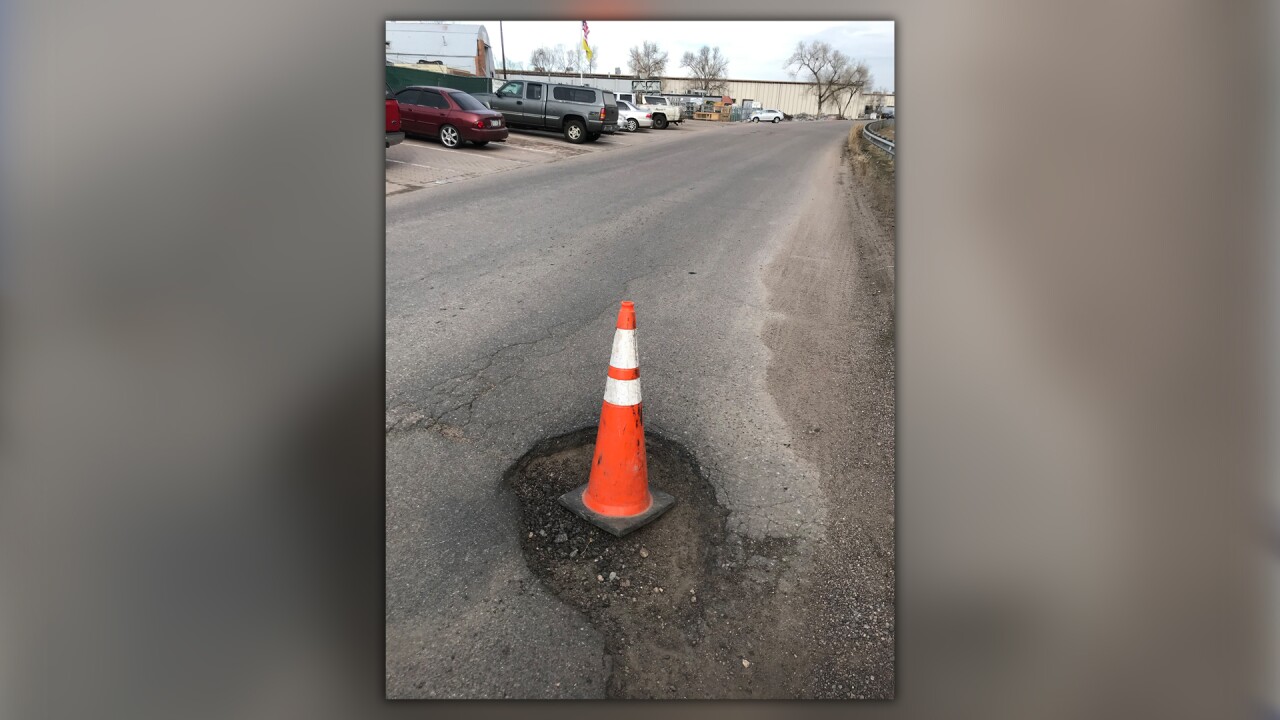 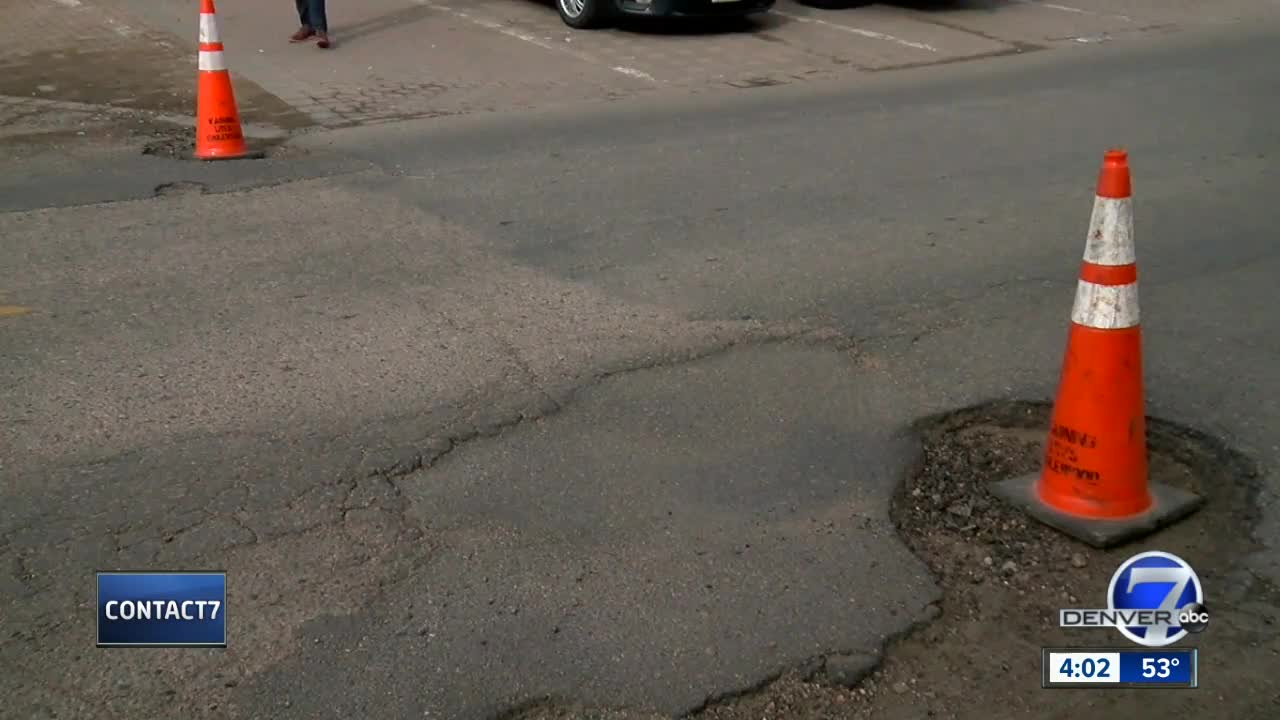 SHERIDAN, Colo. — It takes time to repair potholes. We get it. But what's awaiting drivers along South Platte River Drive isn't a pothole. It’s a pit.

The impact was bad for Lopez, but the bill for car repair was worse.

The tire-popping, car-rattling pothole is in a ‘no-man’s land of sorts. Although the street signs at S. Platte River Dr. and W. Girard Ave. show a City of Sheridan symbol, the Sheridan Police Department believes the pothole is actually the responsibility of Englewood’s street maintenance department.

Lopez doesn’t care whose responsibility it is — he just wants it fixed.

And he has a unique perspective on potholes.

“I worked for street maintenance for 38 and a half years,” Lopez said. “I was in charge of pothole repair for the City and County of Denver Public Works."

So, the fact that Lopez reported it on Thursday and it’s now Christmas Eve, gives his grievance a bit more credibility.

"Nothing's being done about it," Lopez said. “That’s ridiculous. We always took care of them ASAP. I would instruct my guys to do the potholes correctly. Do them right. Sweep them out, square them off - so you wouldn’t have to be back here the following week and I wouldn’t have to write up the information all over again.”

At the request of Denver7, the Englewood Police Department shared the location of the pothole with its street maintenance team on Tuesday, but because of Christmas, no one is back in the office until Thursday.