No charges in deadly shooting at motorcyle expo 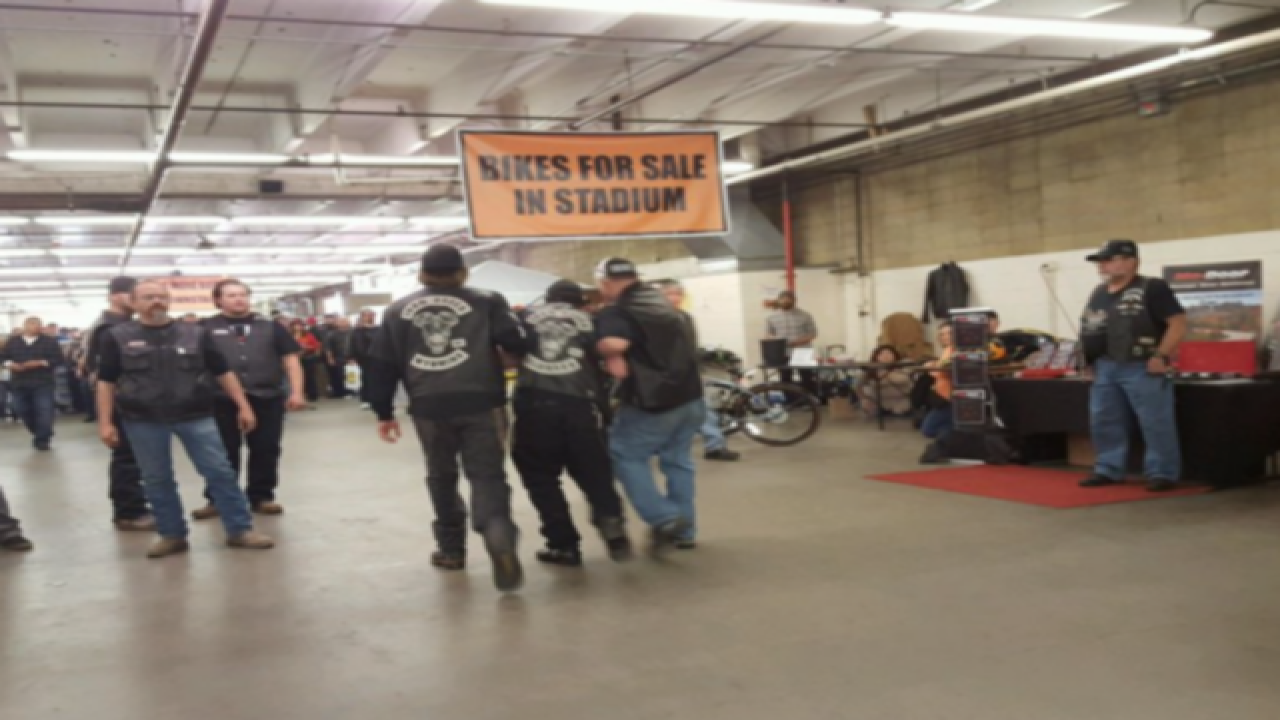 No one will be charged in the deadly shooting and brawl that happened during the Colorado Motorcycle Expo in Denver in January - including the Department of Corrections employee who fired the fatal shot.

One person was killed and eight people were hurt inside the National Western Complex after a fight broke out between members of the Mongols Motorcycle Club and members of the Iron Order on January 30.

Four people were shot, one person was stabbed and three others suffered lesser injuries.

Victor Mendoza, 46, died from a gunshot wound to the chest, according to the Medical Examiner's report.

In a statement released Tuesday, Denver Police said shots were fired by Mendoza and Derek Duran, a Department of Corrections employee.

"It was determined that Duran fired a shot first, injuring one person.  Within a minute or so of that shot, Mendoza fired at Duran, grazing Duran’s torso and hitting another man behind Duran.  Duran immediately fired a shot at Mendoza, killing him," investigators stated.

"[The] legal review concluded that there is no likelihood of a conviction due to the self-defense claim of Mr. Duran," police said.

"We have not considered this to be an officer-involved incident at all. Early on, we looked up the state statue that is required and Mr. Duran's color of authority is only applicable when he is at a facility that he is working... Nor did Mr. Duran any time during this incident claim he was taking action under his color of authority," said Commander Ron Saunier with the Denver Police Department. "I do not believe he got any special treatment."

Police said the lengthy investigation was complicated in part by the large number of eyewitnesses.

Attorneys representing both clubs had differing accounts of how the fight happened.