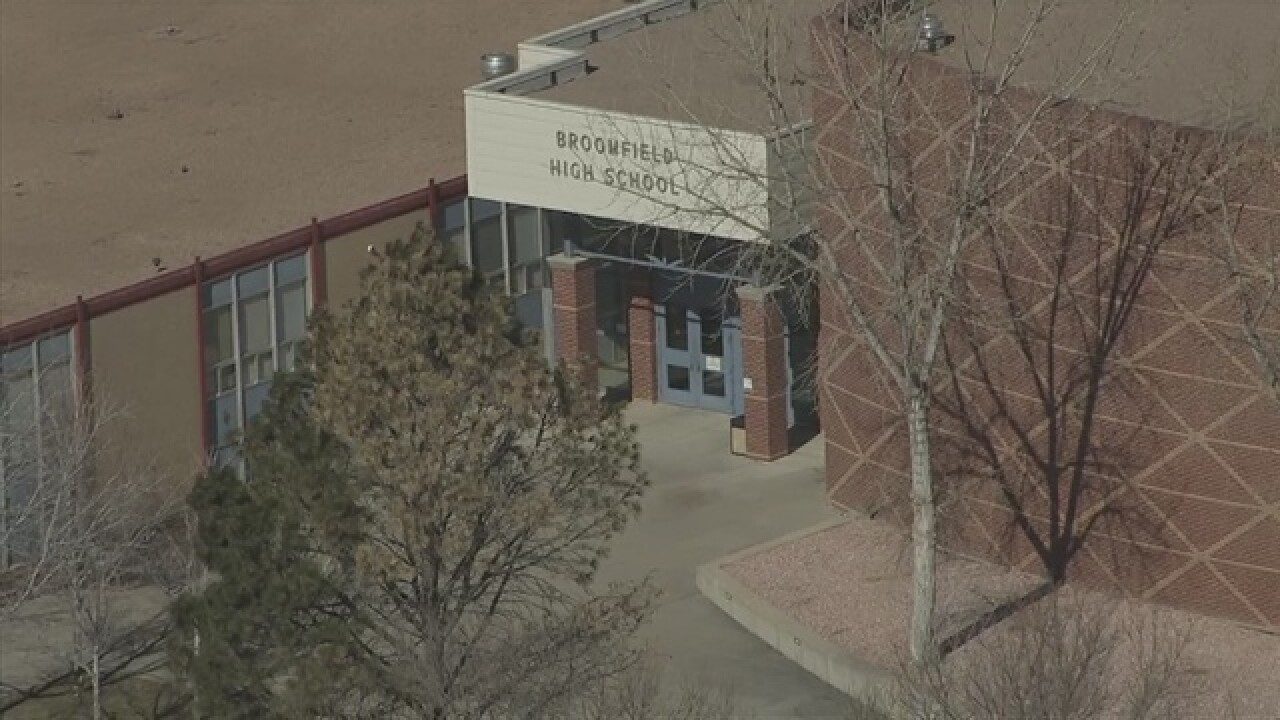 BROOMFIELD, Colo. – Police will not forward the investigation into the Broomfield High School softball coach to the district attorney’s office for prosecution, they announced Wednesday after completing their investigation.

Though the coach, Paula Seifried, won’t face criminal charges, the Boulder Valley School District said it had resumed its own investigation into the misconduct allegations levied against her over the weekend.

“Our protocol is only to release an employee’s name, position and years of service during an investigation, unless there is a direct and immediate threat to student and staff safety. That is not the situation in this case,” Barber told Denver7.

Broomfield police said the report that detailed the allegations and led to the police investigation was not available Wednesday but could be released later in the week.

The school’s website said Seifried has been with the district for seven years. In a letter to parents, school officials said the team’s assistant coaches have taken over for the time being.