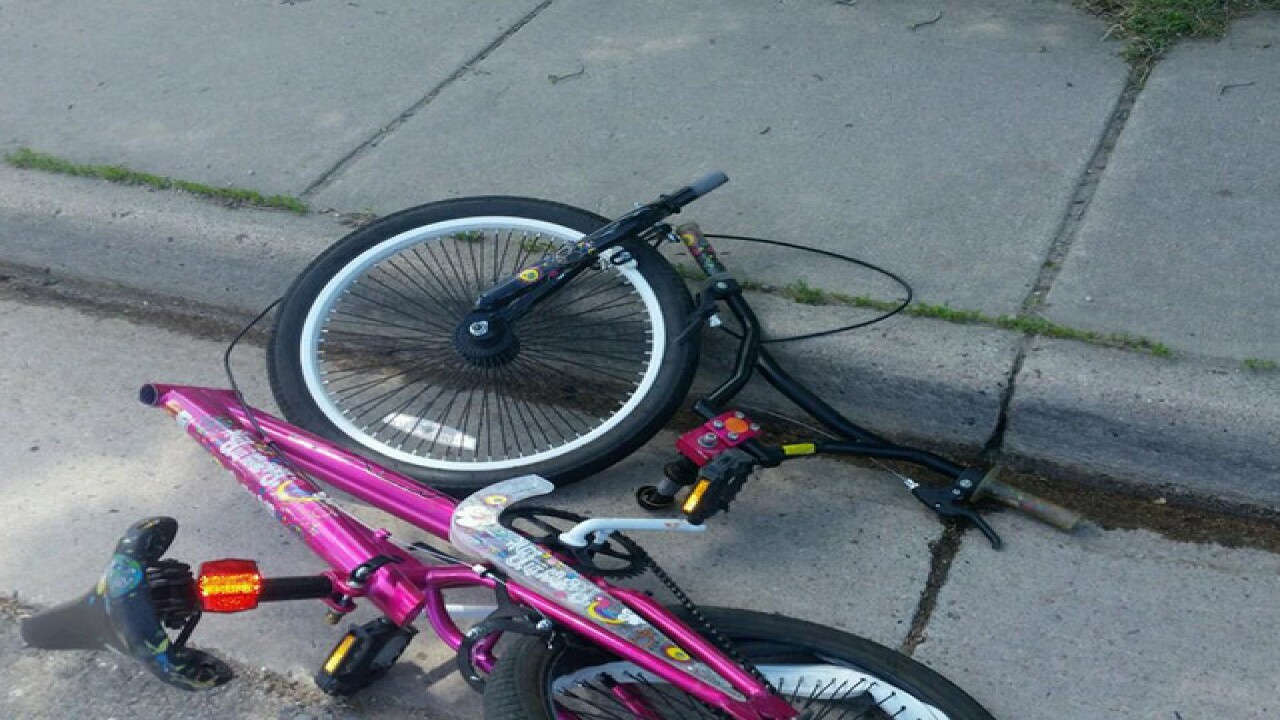 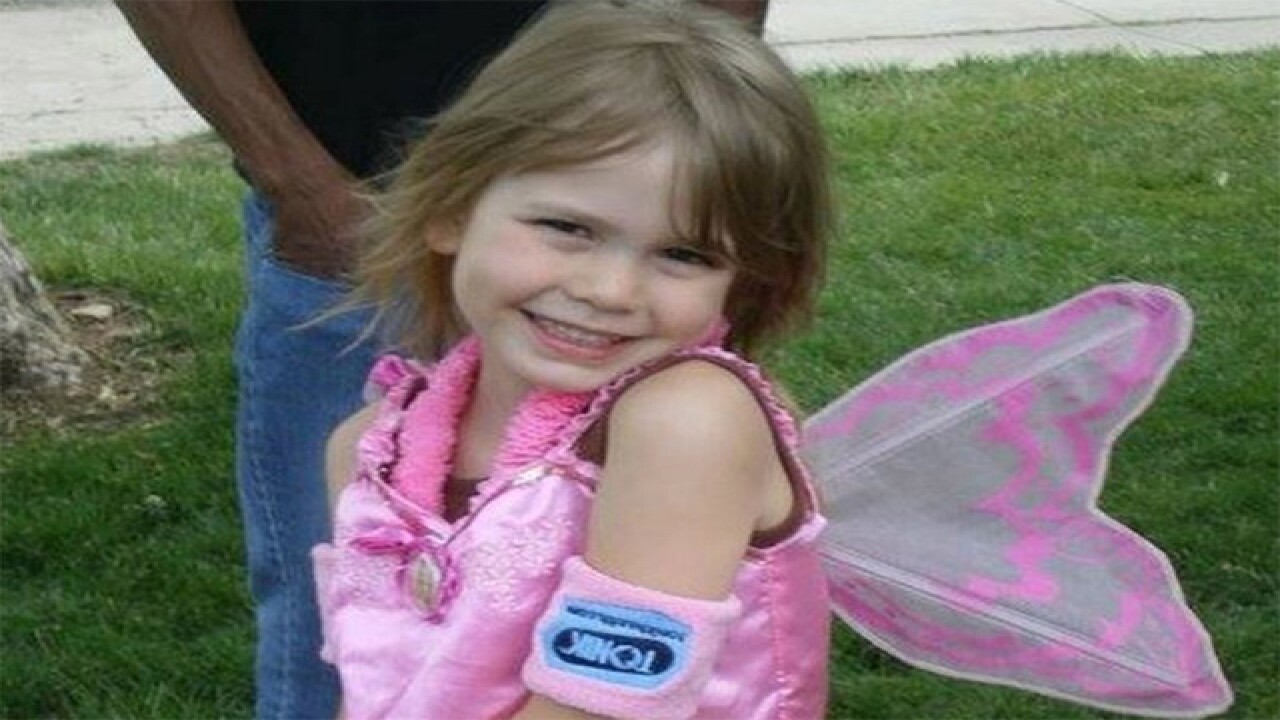 The driver who struck and killed an 11-year-old girl in Sheridan will not face charges for the accident.

Sheridan Police say Aundrea Plunkett-Pearson was riding her bicycle along West Girard Avenue when she rode through a stop sign on to South Zuni Street in May.

An SUV traveling on Zuni Street hit her.

Police say their investigation determined the driver saw Plunkett-Pearson enter the street and tried to swerve to avoid hitting her.

Investigators say there is no probable cause to charge the driver.

Englewood Police helped in the investigation.

Sheridan Police say a third-party, court-certified traffic crash reconstruction expert with the Parker Police Department concurred with the findings in the investigation.