Bouncers not charged in chokehold death 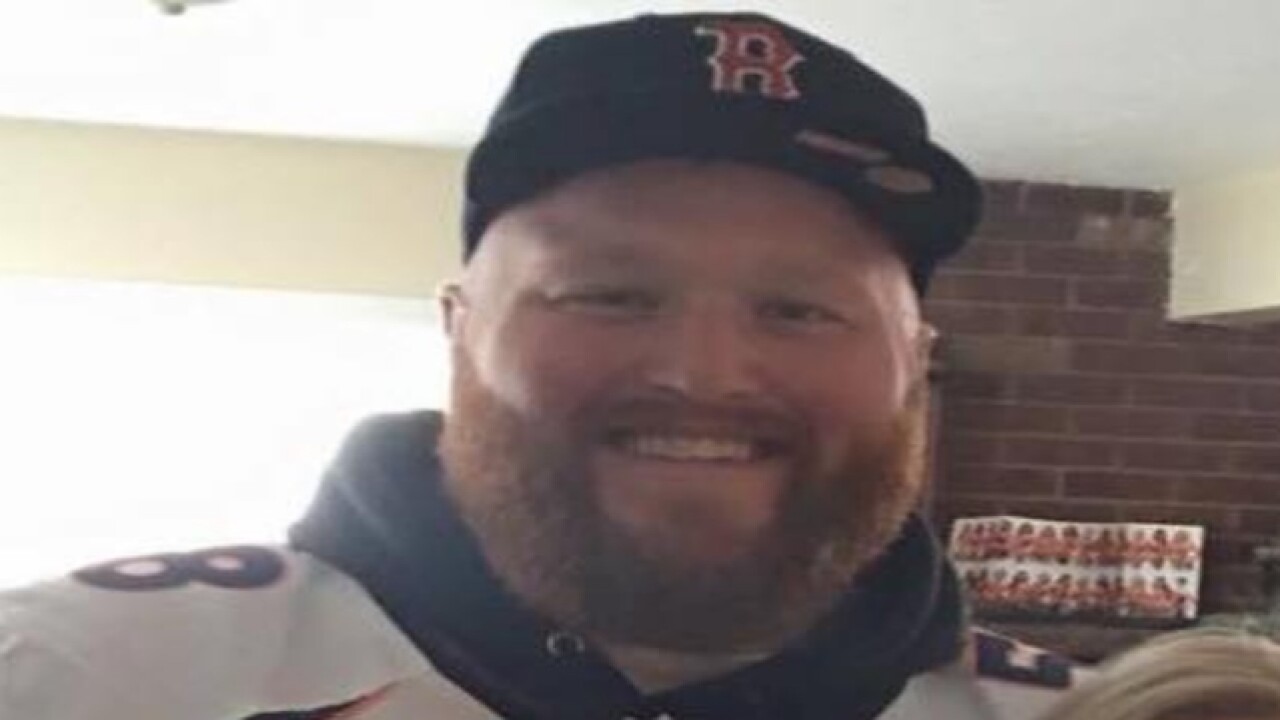 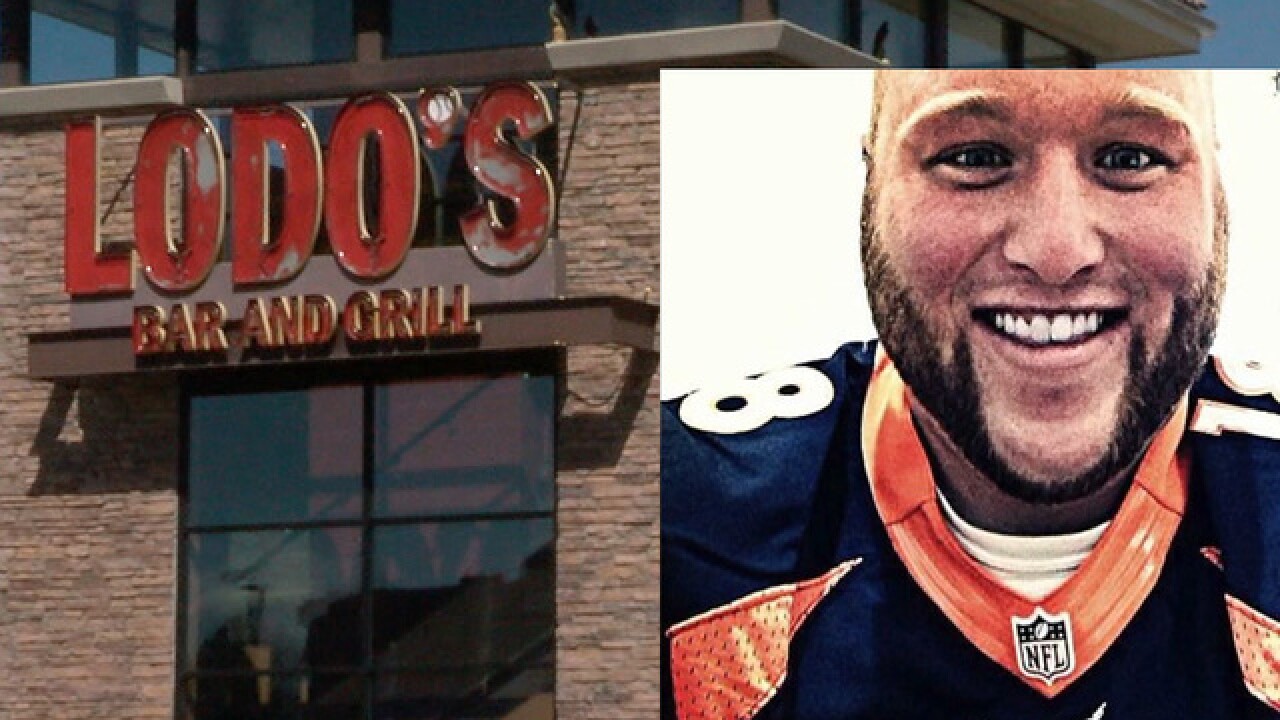 No charges will be filed in the death of Sammy Joe Pickel II, who passed away after friends say a bouncer placed him in a chokehold during a scuffle at Lodo's Bar and Grill in Westminster.

Pickel, 23, died on Tuesday, March 14 after he was removed from life-support. He had been in a coma since Saturday night, March 12.

Pickel's girlfriend, Suzette Meacham, was with him at the bar and told Denver7 the incident started when a girl slapped Pickel on the behind.

"I told her that wasn't cool, and she came back with three guys," said Meacham. "They pushed Sam and then four bouncers came over and saw him with his hands up for protection and jumped on him."

Meacham said that one of the bouncers put her boyfriend in a chokehold until he passed out and then continued to hold on.

Westminster police said by the time they arrived, Pickel was unconscious and taken to the hospital with critical injuries.

17th Judicial District Attorney Dave Young announced the decision to not press charges Wednesday, based on "The unlikelihood of success of disproving self-defense in this matter beyond a reasonable doubt."

"I think that is ridiculous," Meacham said. "The cause of death was asphyxiation. They killed him."

"He was a huge teddy bear," Meacham said about her boyfriend of almost three years. "He had so many friends. He was so caring."