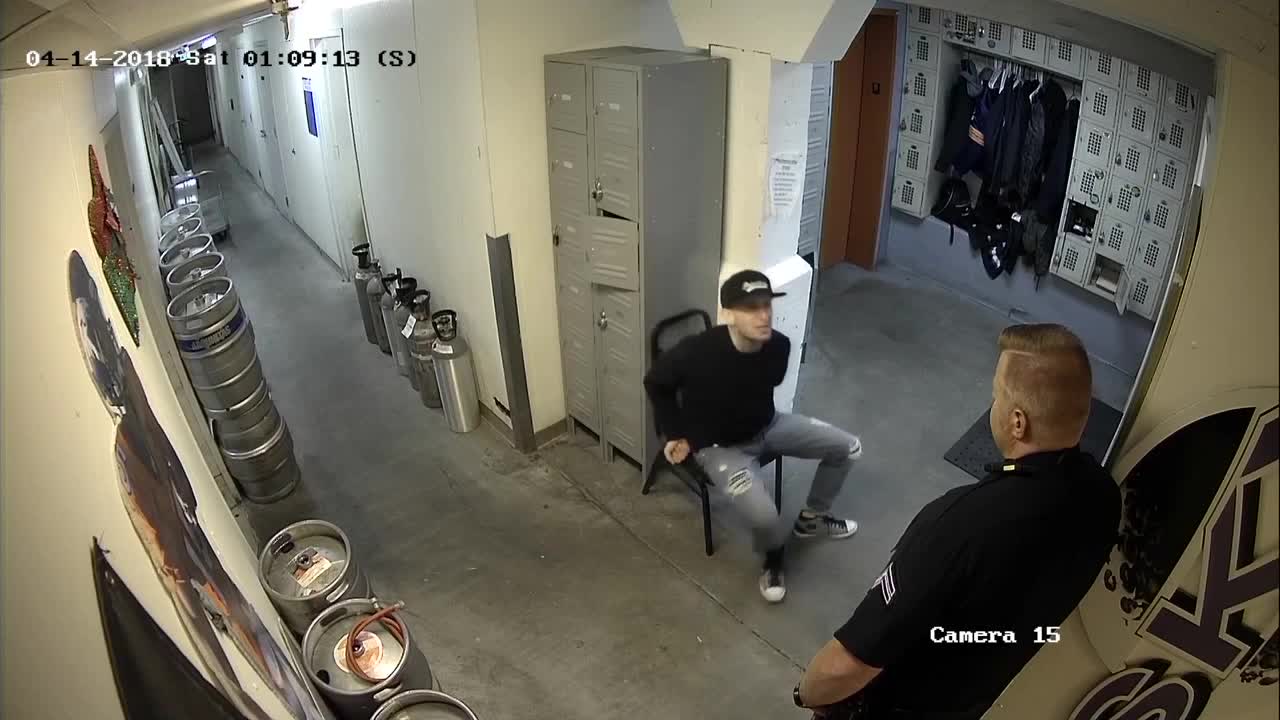 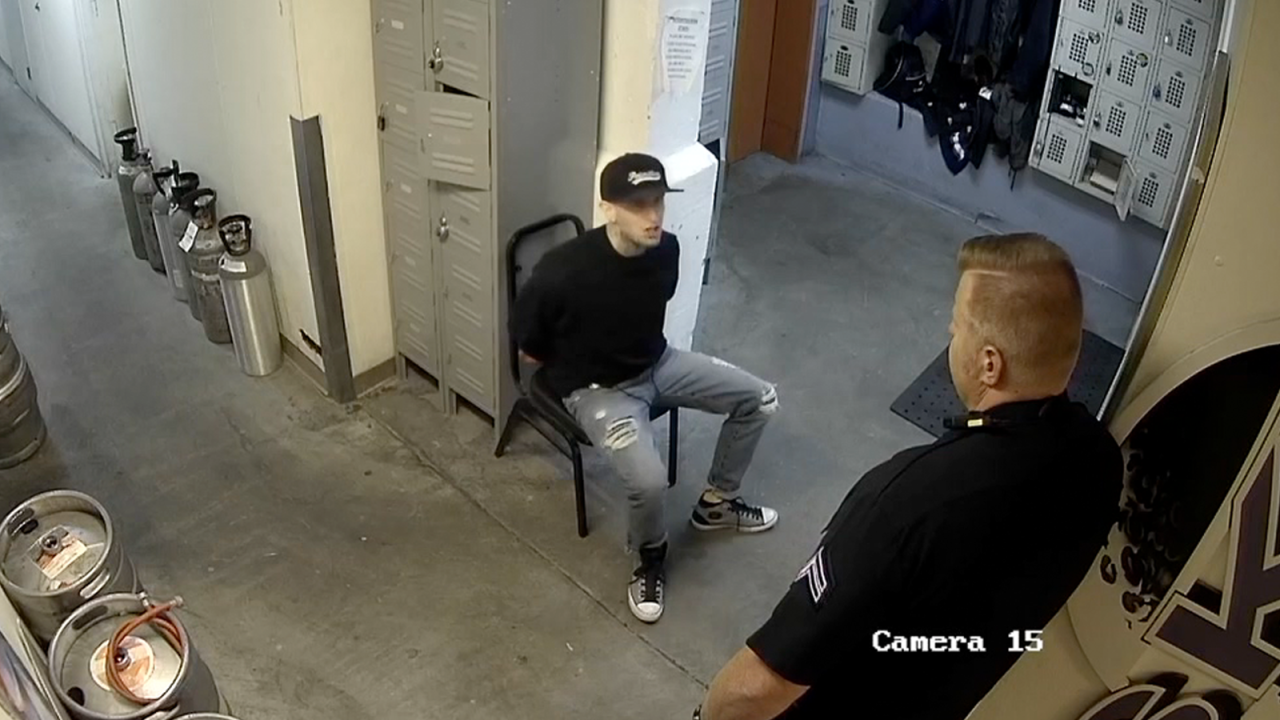 "The guy clearly assaulted the cop, but that's for sure excessive force. The guy’s handcuffed and not a threat to a cop,” said civil rights attorney Richard Barnwell.

Denver police released body cam and security camera video of what investigators say happened April 14, 2018, after a fight broke out. Oestmann reportedly handcuffed Kevin Watson and kept him in a chair in the basement when things escalated.

"You will not spit on me again! Do you understand me?" yells Oestmann.

Oestmann later admits he lost control in the video.

"Got a little violent there," said Oestmann.

As part of a plea deal, Oestman will not serve any jail time. Instead, he'll receive a deferred sentence and will take anger management classes, according to the DA's office.

Denver7 talked to people in the community about the incident after showing them the video.

"They should be held to a higher standard. The police officers off duty and on duty," said Shelley Padalecki.

Oestmann is on desk clerk duties, according to DPD, while the department investigates internally.

Denver7 asked people in the community how they felt about the professional disciplinary and legal action taken against Oestmann.

Others don’t feel comfortable with him back on duty.

"He’s going to run across criminals like that on a regular basis, and he proves that he can’t handle himself in the right way. Then he’s going to do it again because he’s always going to be tested," said Gregory Padalecki.

Our partners at the Denver Post report Oestmann's guilty plea and the entire case will be wiped clean if he follows court orders for a year. In a statement to Denver7, the district attorney’s office said Oestmann’s deferred judgement requires him to complete anger management and treatment as recommended by a third-party specializing in psychology and trauma for members of law enforcement.

According to the Denver Post, Oestmann has 10 commendations in his 14 years on the force. He also received 18 citizen and internal complaints that include several inappropriate force complaints and mistreatment of prisoners complaint that were eventually dismissed.