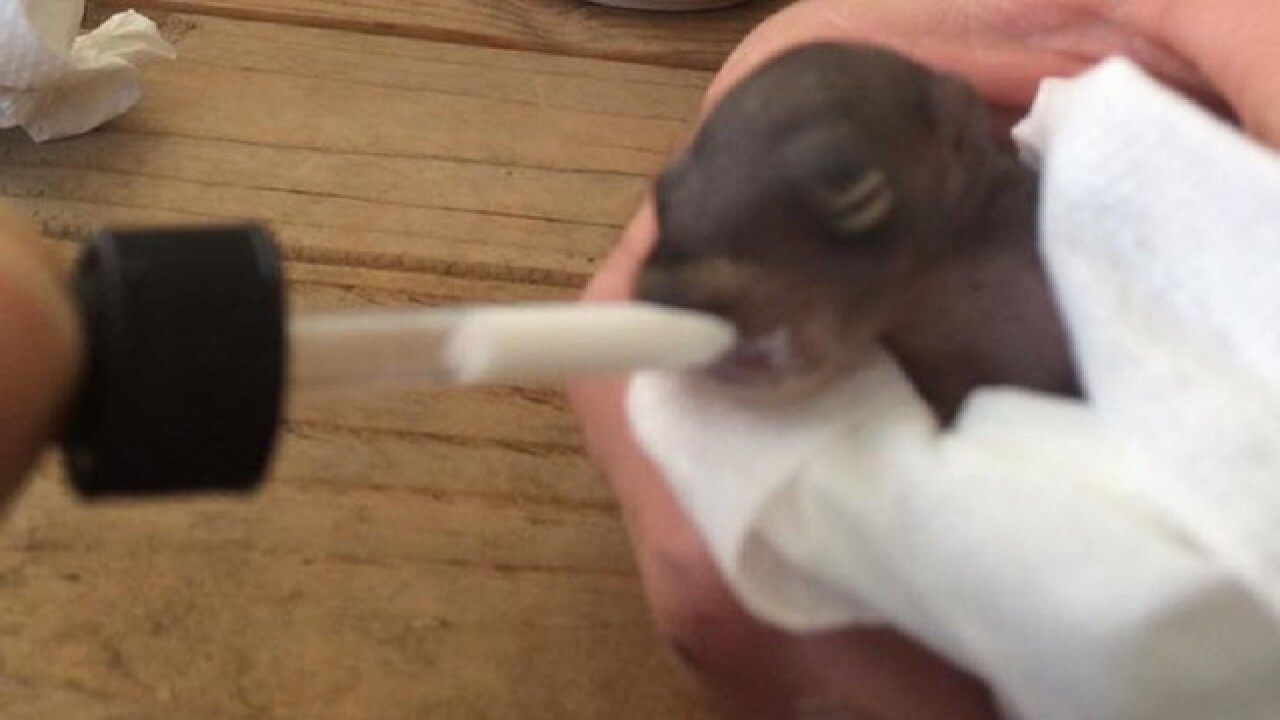 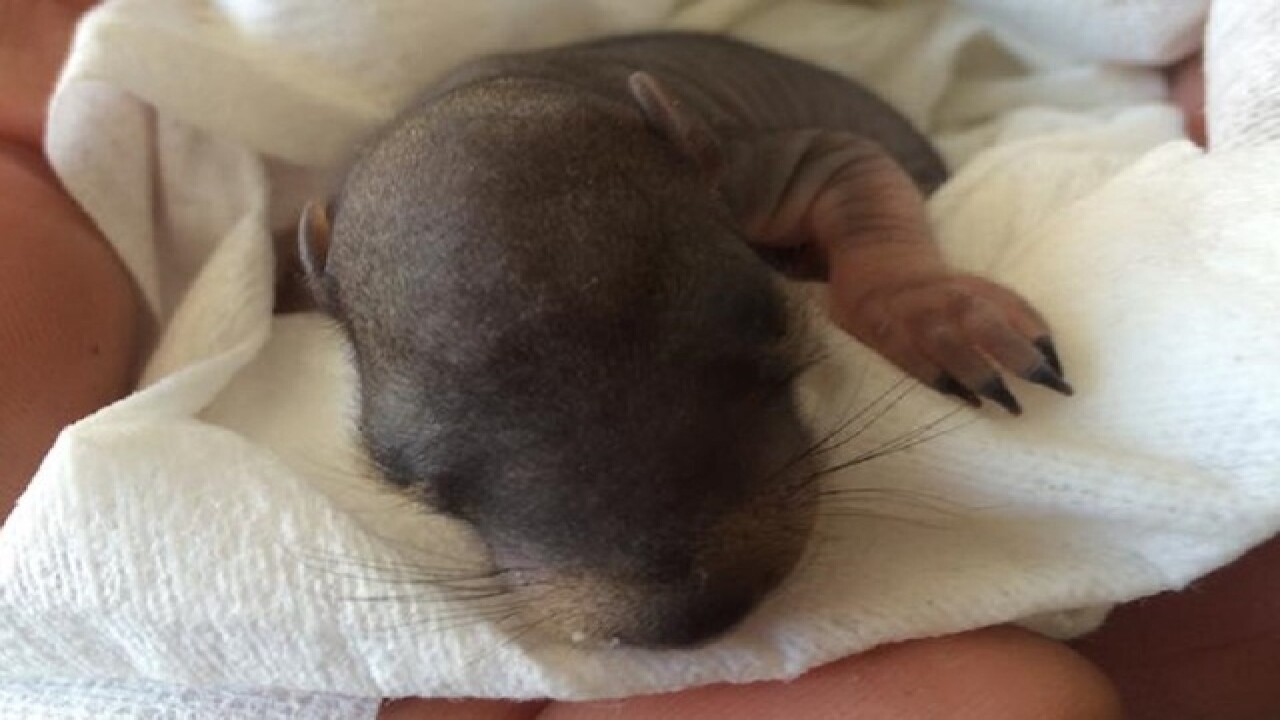 FORT COLLINS, Colo.- Firefighters helped nurse a baby squirrel who was found by children at a music festival this weekend.

Children found the newborn at the Bohemian Nights at NewWestFest, in Old Town Fort Collins on Sunday.

"Schaaf drove the tiny squirrel to Station 4, off West Drake Road, where the engine crew made a temporary home for the little one out of a box," The fire department said in a Facebook post.

One of the firefighters found an eye dropper and fed the squirrel some water and milk.

"The squirrel, whose eyes are still closed, was apparently dehydrated and appeared to perk up," according to the post.

The firefighters then reached out to a wildlife rehabilitation center, which took the little squirrel.