New women's professional football league launches with 16 teams, including one in Denver 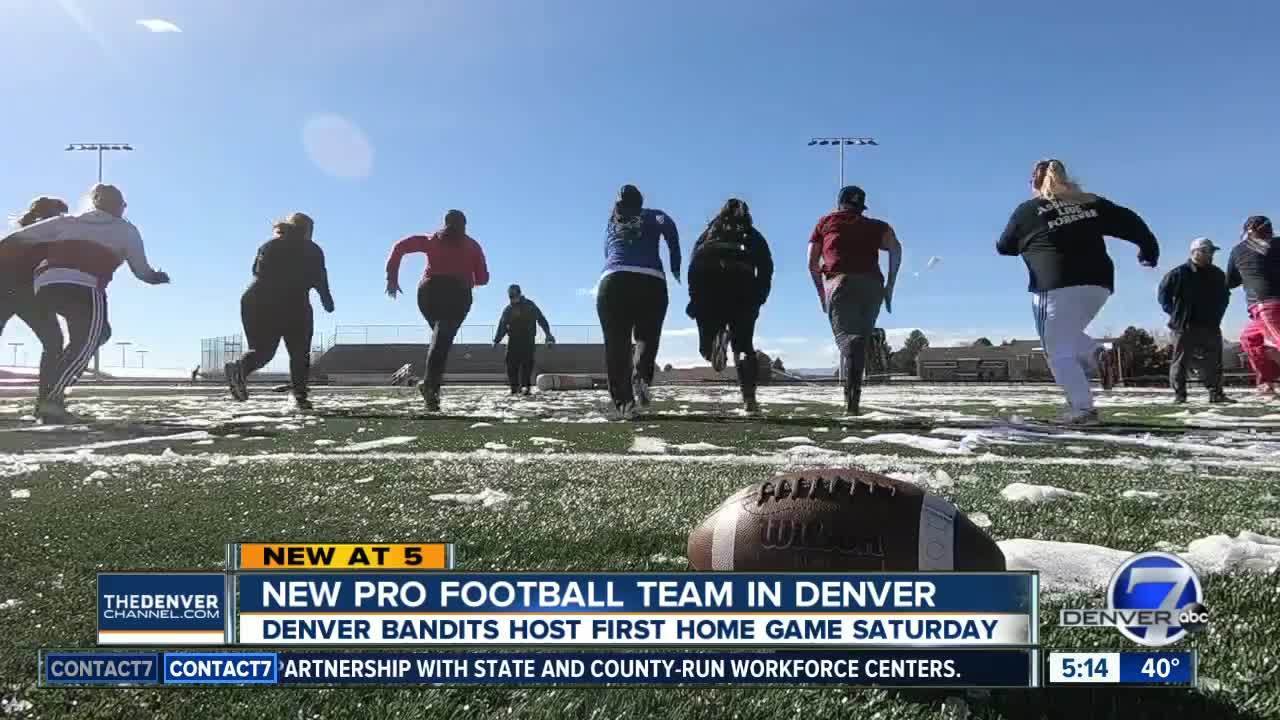 Tackle football's newest professional league includes some surprising differences from the NFL, including the players themselves. 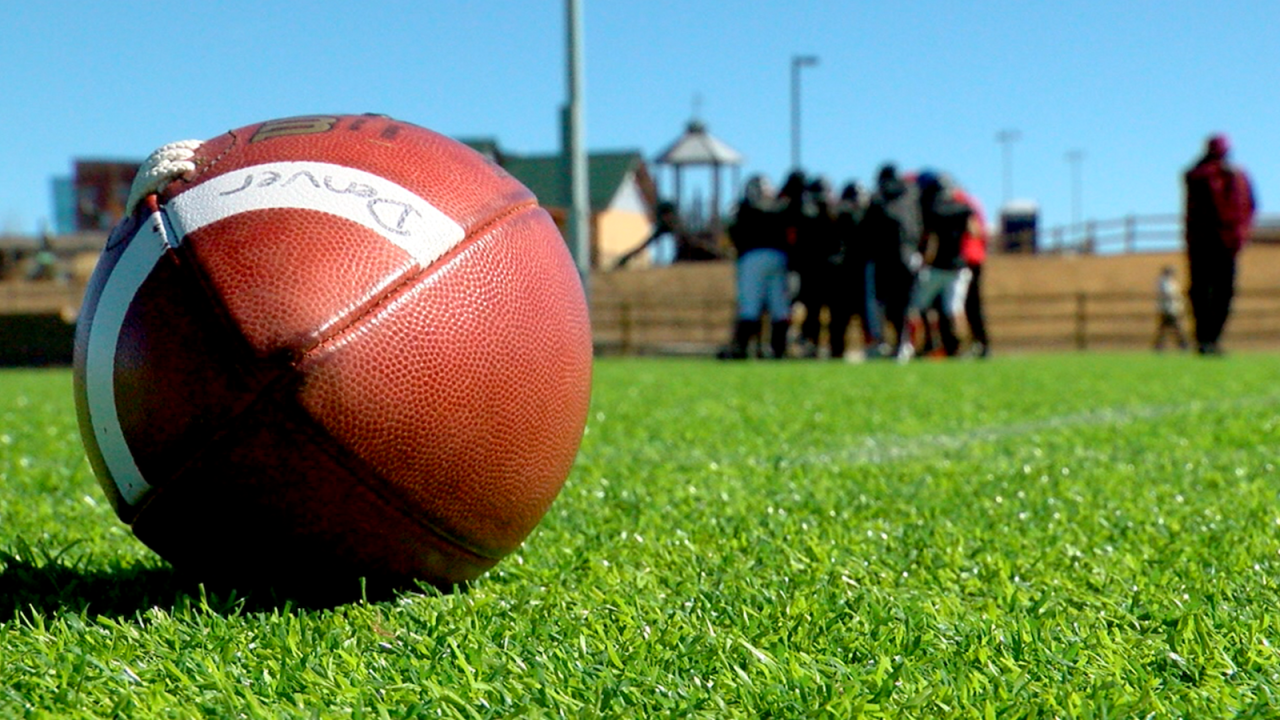 DENVER — Tackle football's newest professional league includes some surprising differences from the NFL, including the players themselves.

“I always wanted to play throughout high school,” said Denver Bandits defensive tackle and offensive lineman April Regas. “And it just really was never an option."

The Denver Bandits is a professional football team in a brand new league called the Women’s National Football Conference.

The WNFC launched its inaugural season last weekend with 16 teams this year, including the Bandits.

"We're modeling ourselves after the NFL," Simpson said.

"Just like the men, we tackle, we block, we run, catch," Simpson said.

Regas said the team is showing girls that they too can play football. For her, joining the team has opened doors beyond her wildest imagination.

"I know it gives me a greater sense of self-worth and self-confidence," she said.

For the 40 women who made this year’s roster, it presents a chance to compete at the highest level.

The league is aiming to elevate women's tackle football from the semi-professional to the professional, Simpson said.

He played defensive end from 1990 to 1995 for Colorado State University. He describes the WNFC as the nation's first-ever premiere women's league.

For most of the ladies, competing means a delicate balancing act of making time for practice and games along with still maintaining their day jobs and family lives. Unlike their counterparts in the NFL making hundreds of thousands, if not millions, of dollars, no one in this league is getting paid. At least, not yet.

"The hardest part is managing the rest of your life," Regas said. "Because all of us have full-time jobs. A lot of us have families."

Yet Regas said it's all still worth it.

“We’re a family,” she said. "They really do become a sisterhood you could say."

And they are all blazing a trail, proving skeptics everywhere wrong.

"There shouldn't be any barriers," Simpson said. “Even though people tell you, 'You can't!' You can! Just because you're a woman doesn't mean that you can't do whatever you want."

The Bandits will play their first home game of the season this Saturday, April 14 at APS Stadium in Aurora.

The Bandits will also play host to the first-ever WNFC “Super Bowl” in late June. Championship weekend will include a football camp for girls ages 6-18 years old and the WNFC All-Star game.