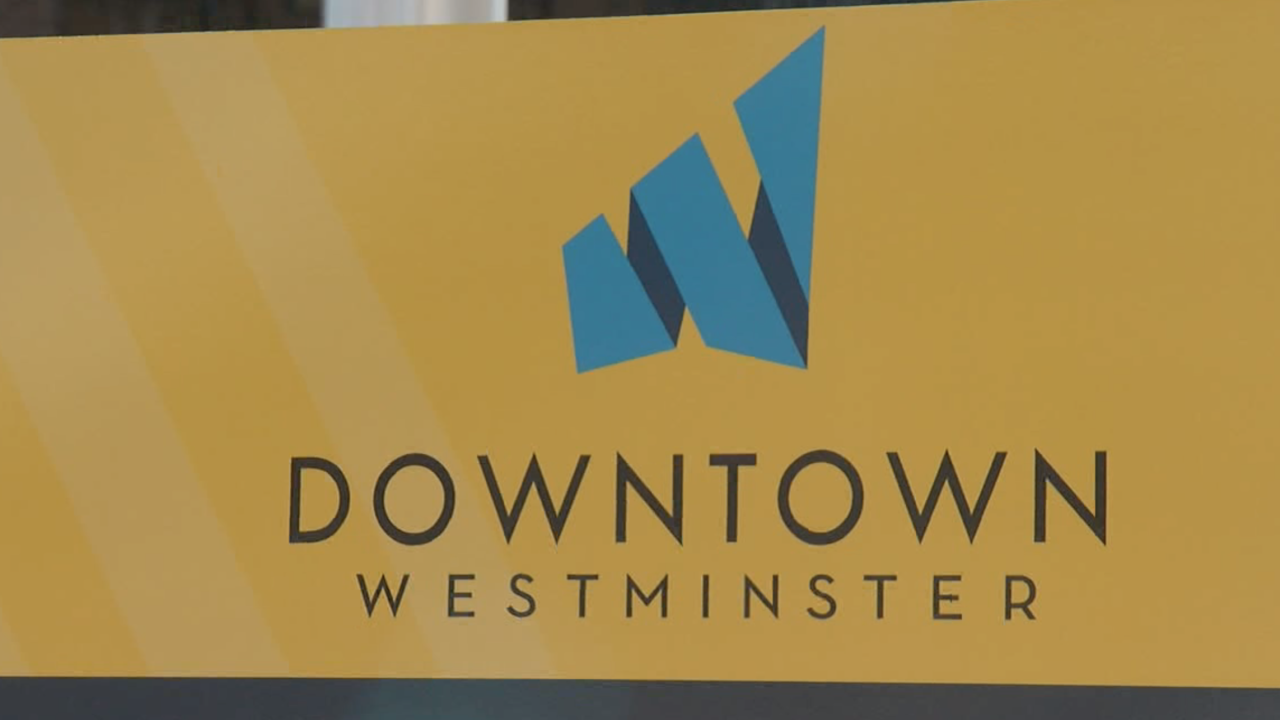 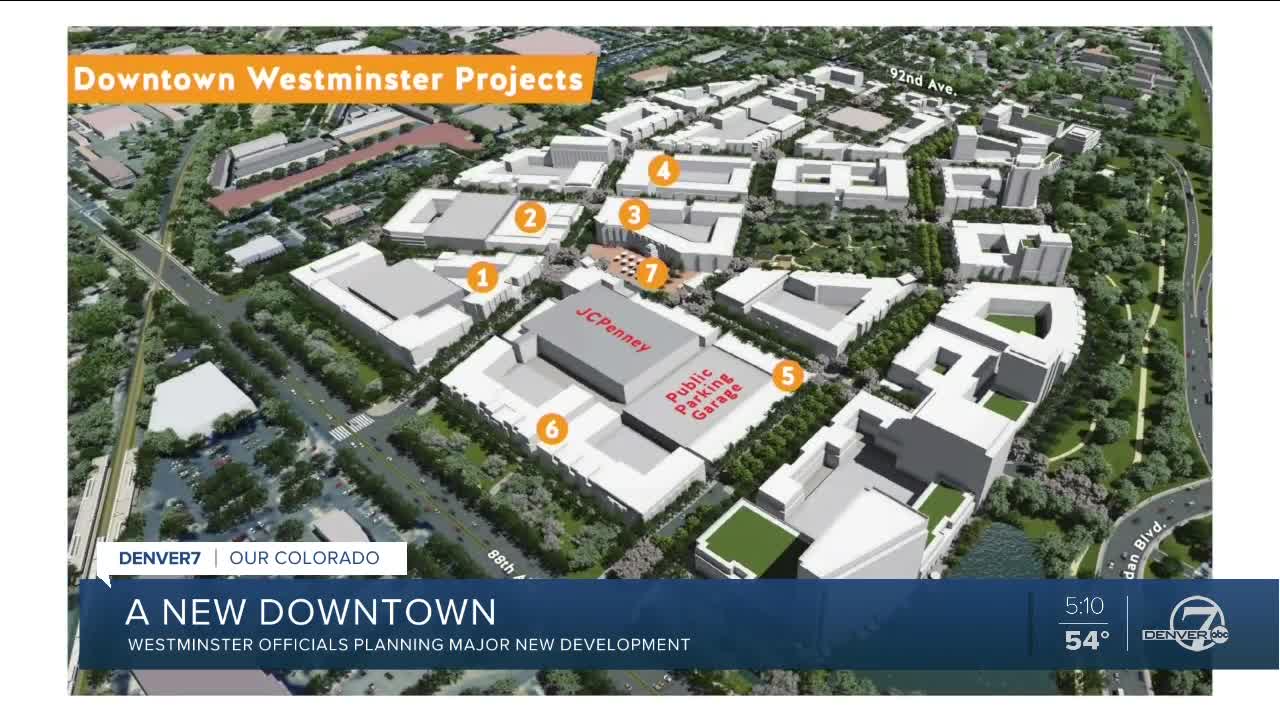 WESTMINSTER, Colo. — It’s not often when a city decides to build its downtown more than 100 years after its founding.

But here in our Colorado, one northern Denver suburb is doing just that on a site many gave up on decades ago.

Good timing and a long-term, strategic plan is quickly turning an otherwise vacant piece of land into the new downtown Westminster.

2001 marked the end of an era for what, at the time, was the northern-most suburb of Denver. Thousands showed up to watch the demolition of the Westminster Mall, site of a thousand first dates, first jobs and first real shopping experiences for many living here.

John Hall is the Economic Development Director for the City of Westminster.

“When it was the mall, it was this tremendous social center for north metro area," Hall said. "The mall fell on hard times, the city acquired site in 2010, we put in roads and infrastructure.”

And once the city put out the word that Westminster was building a new downtown, it did not take long for the site to rise again.

“We have been then selling pieces of land to private developers 58 who are then coming in and developing site according to community's vision which includes residential, office, hospitality, entertainment, a great range of things,” Hall said.

And that great range is already taking shape. A 255-unit condo complex is the largest project on the site so far. But what makes the development of this massive space so critical for Westminster’s future is that this is a city that has reached its limits for horizontal growth. It’s now surrounded by other cities. Locked in, if you will.

Population growth has also slowed making this project’s focus on attracting new residents as well as maintaining the quality of life for those who already live here.

A 118-unit apartment complex and Alamo Draft House movie theater are already open. Of course, the JC Penney that once anchored the Westminster Mall is still welcoming customers, too.

Ideally situated at the intersection of Highway 36, Sheridan Boulevard, the transit station and the Westminster municipal complex, this new downtown is the size of 22 Denver city blocks. It is a clean slate that will once again become the cultural and social center of the city, without taking away from what Westminster is known for.

“The city of Westminster is roughly 34 square miles,” Hall said. "A third of that is open space and parks. That is our brand. And we’re committed to maintaining that brand.”

This kind of progress can take decades. But Hall estimates this site will be built out in as little as 10 years.