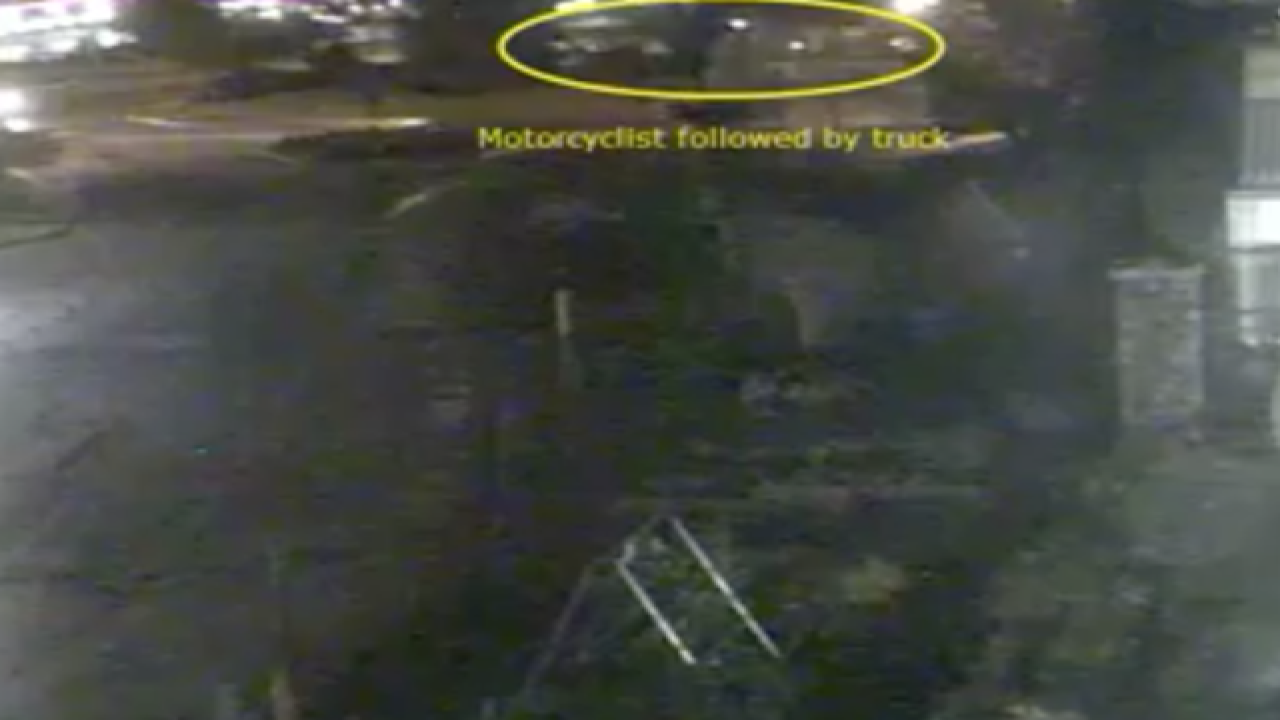 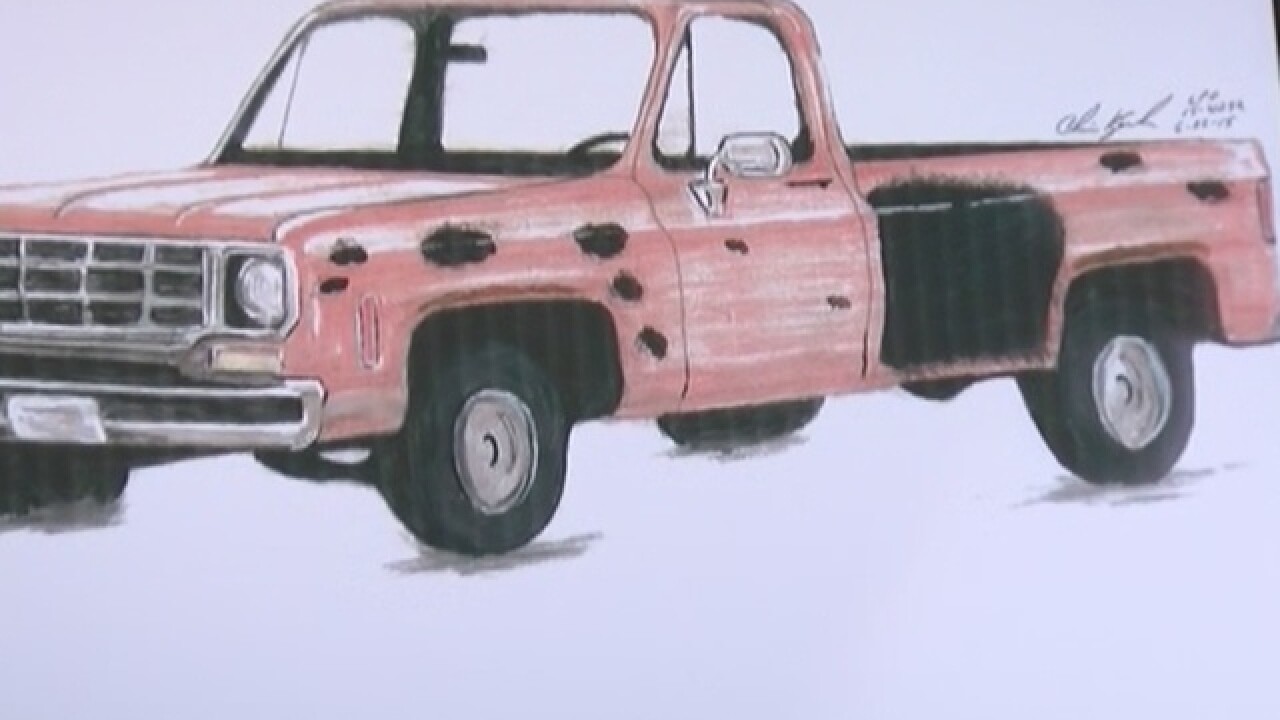 New video has been released in the Northern Colorado shootings investigation from last year.

There were at least six shootings between April and September 2015 that targeted drivers, a cyclist, a pedestrian and even a medical center and a school. Two people were killed; one woman was seriously injured.

The new video released this week shows a motorcyclist being followed by an orange pickup truck on June 3, 2015, around 10:30 p.m.

The Northern Colorado Shooting Task Force is asking for the public’s assistance in identifying anyone who was in the area of Denver Avenue and Highway 34 around the time this video was taken and may have seen the truck.

The truck is a 1973-1987 Chevy/GMC orange pickup. The task force has been looking for the orange pick-up truck in connection with the June 3 shootings since last year. Investigators said the truck has a full-size bed and might possibly be a 1973-1979 model GM pickup based on the round headlight shape.

In April, officials expanded the model years to 1973 to 1987, after a review of intelligence in the case and witness interviews.

The June 3 shootings were the third and fourth shootings investigated by the task force.

In addition to linking the June 3 shootings, authorities have said two other pairs of the shootings in Northern Colorado last year were also linked.

The other linked cases are:

"I can say with a high degree of confidence that these were intentional acts and not accidental," Larimer County Sheriff's Office Captain Bob Coleman said during an update in April from the Northern Colorado Shooting Task Force.

Task Force officials said their funding has been extended until October, and they will continue to investigate as long as tips are coming in and there are leads to follow.

Moore said 12 persons of interest have been cleared in the investigation.

There were also several incidents of vehicle window shattering on I-25 in Northern Colorado in 2015.

"None of the reports of shattered or broken windows have been linked to shootings under investigation by the Task Force," Moore said.

The Federal Bureau of Investigation's $50,000 reward is still available. It is for information leading to the arrest, prosecution and conviction of the individual(s) responsible for the four original shootings.

If you have information regarding the shootings, call the Tip Line at 970-498-5595 or e-mail  taskforce@larimer.org.