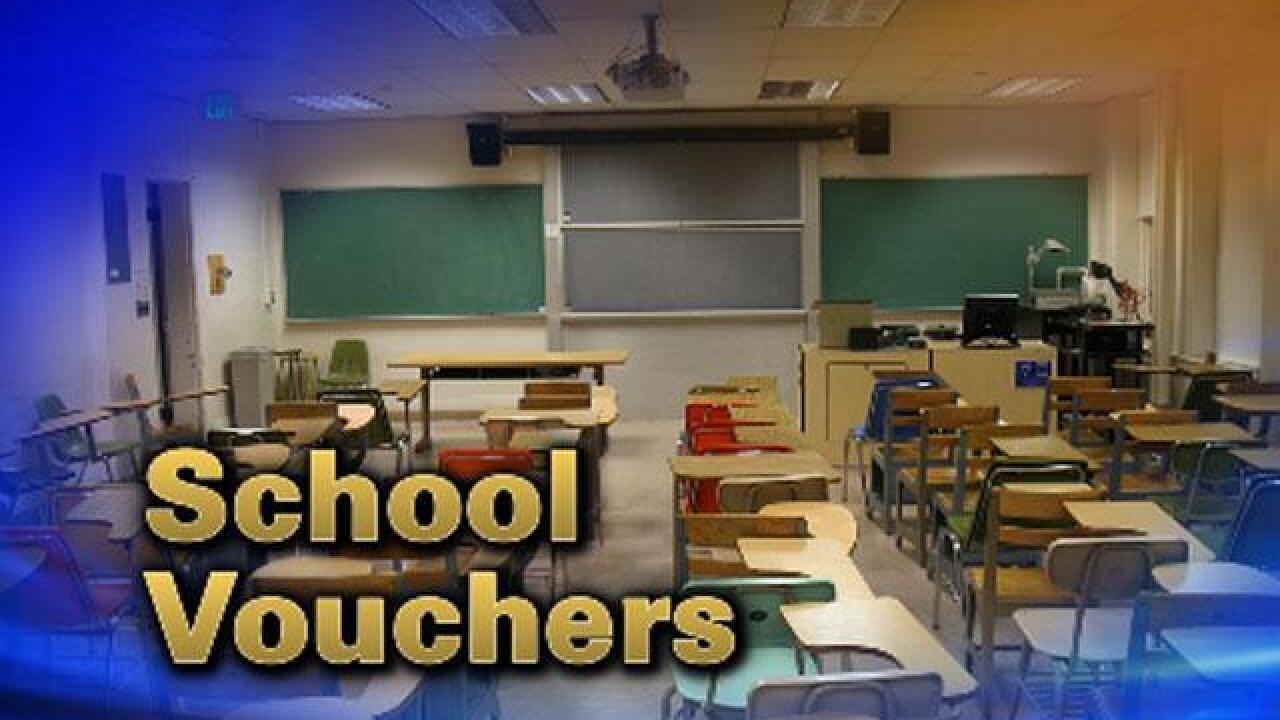 A  Virginia-based law firm  is suing  the Douglas County School District over its newly passed voucher program because it excludes families who want to send their children to religious schools.

The school board narrowly passed the new voucher program which excluded religious schools last month. The exclusion was added because the state Supreme Court ruled in June that the previous voucher program was unconstitutiona l.

The court said the voucher program violated article IX, section 7 of the Colorado Constitution which specifically prohibits the government from spending money in support of a school controlled by a religious group.

"While we disagree with that decision and have appealed it to the United States Supreme Court, DCSD still seeks to maximize the ability of families to match their students with the best educational environment to meet their unique needs," said district spokesperson Paula Hans.

"In order to accomplish that goal, we established a new program explicitly denying participation to faith-based schools. Such a program is within the confines the Colorado Supreme Court has placed upon the District and we fulfill our obligation to defend the program the Court limited us to,” Hans said.

In its new suit, the Institute for Justice argues excluding religious schools violates the First and 14th Amendments to the U.S. Constitution.

“Parents know better than anyone which school will work best for their child, and they should not be denied the choice of that school simply because it is religious,” said Institute for Justice Attorney Michael Bindas in a press release.

The District is waiting to see if the U.S. Supreme court will hear its  appeal of the 2011 voucher program .