New Steamboat gondola to reopens Thursday after repairs made 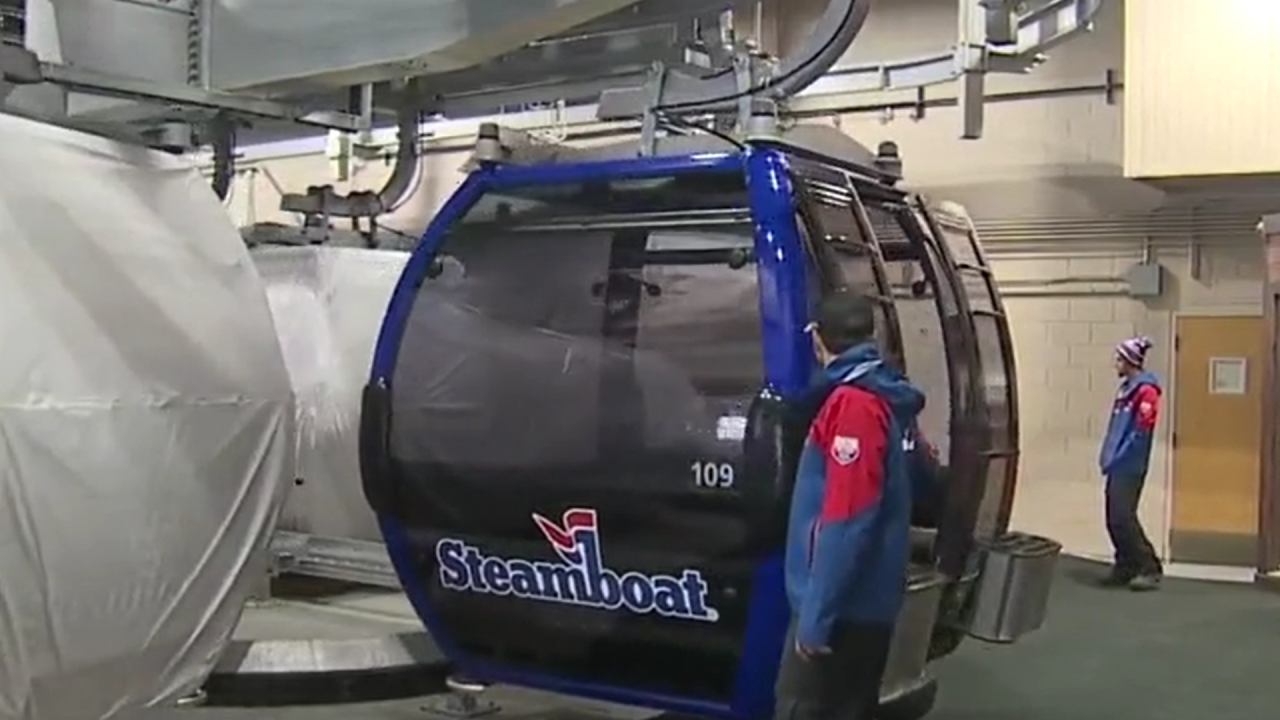 STEAMBOAT SPRINGS, Colo. (AP) — Steamboat Resort’s new, $15 million gondola resumed operation Thursday more than a week after it broke down on its second day of use at the Colorado ski resort.

Mark Bee is president of Doppelmayr, the Austria-based company that manufactured the gondola.

Bee said crews worked around the clock to replace the part of the gondola that failed.

Bee says crews have taken steps to improve the overall design of the gondola to eliminate a vibration that caused the problem. They also conducted numerous safety tests.

Thunderhead Express has served as the alternative chairlift to get guests to upper terrain on the mountain while the gondola was down.