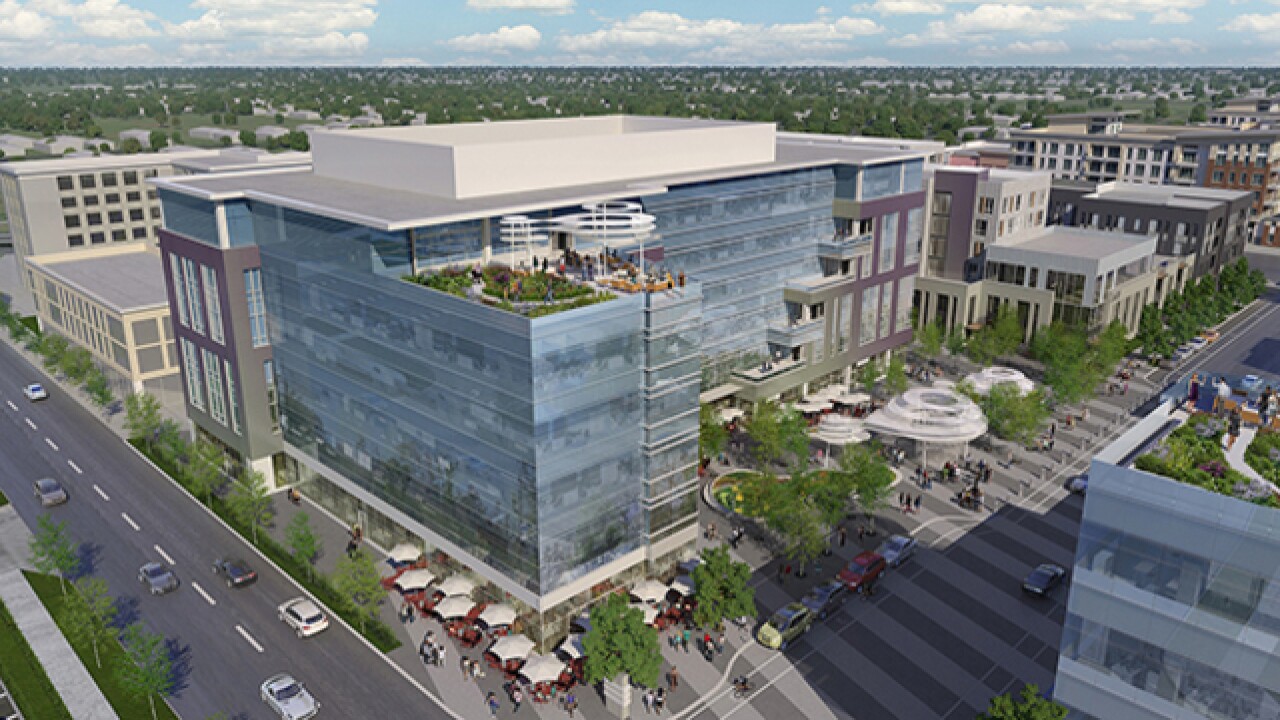 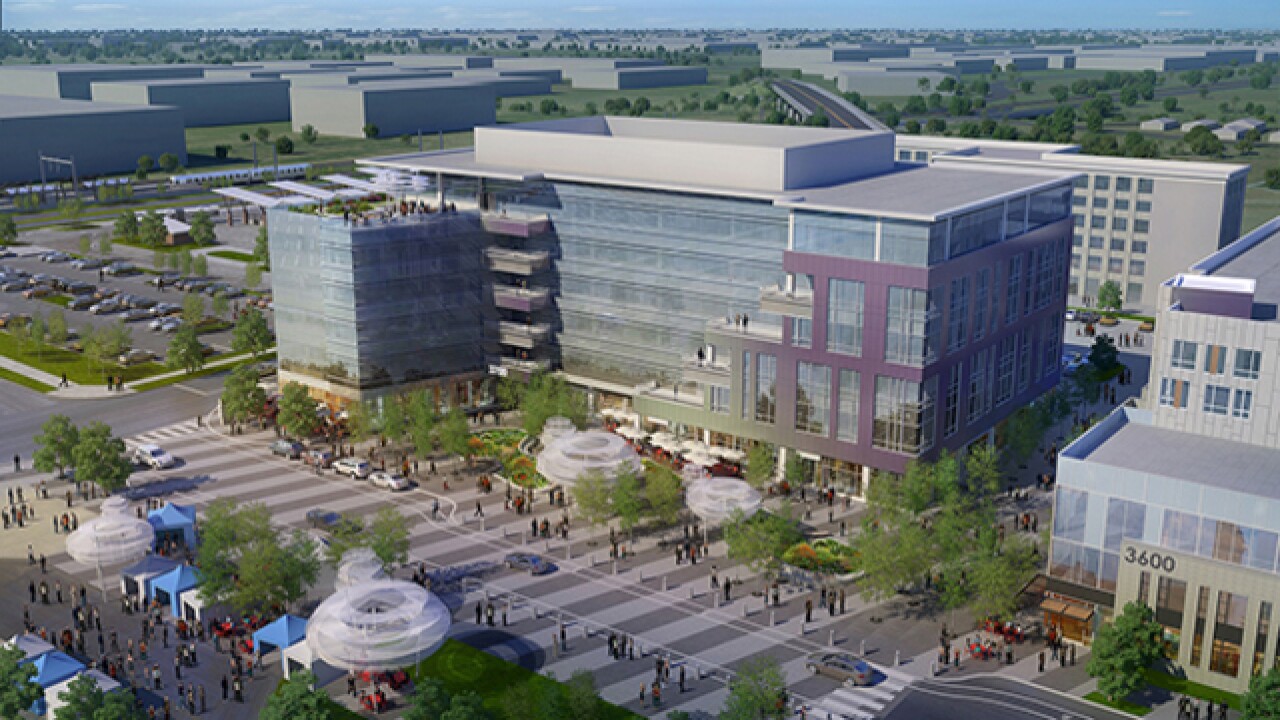 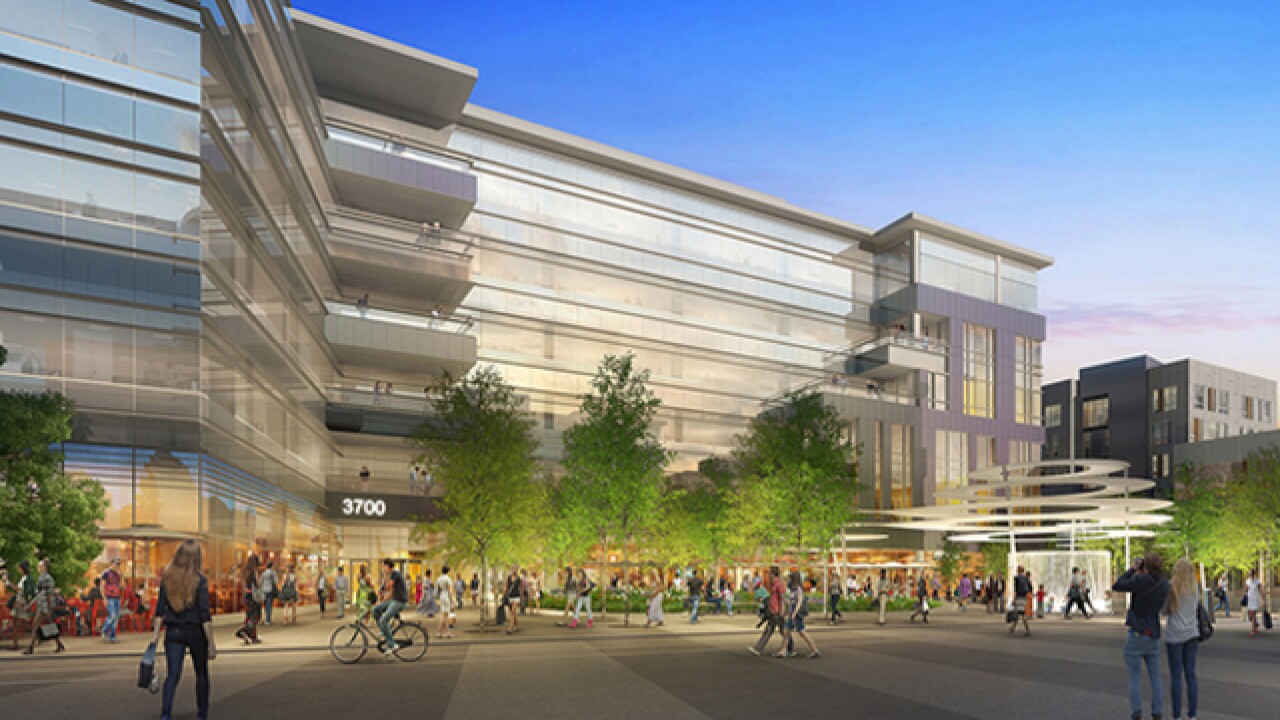 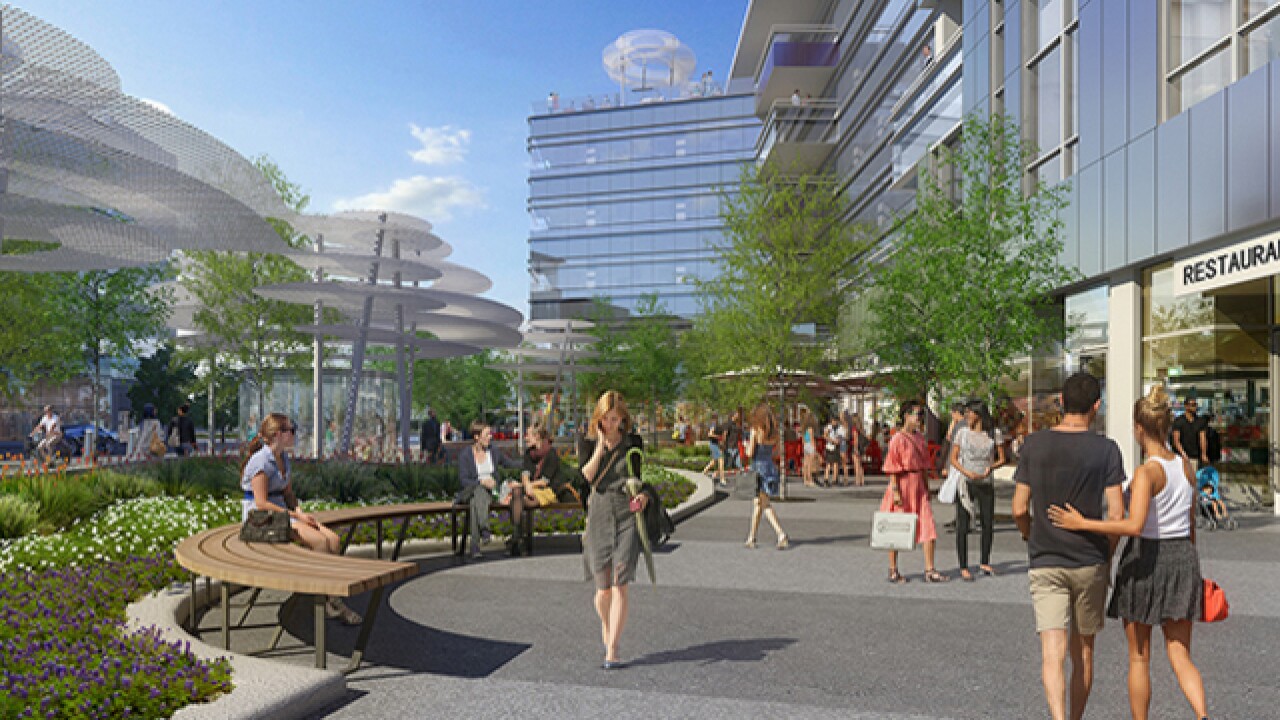 DENVER – A developer has announced plans for a large mixed-use project in Stapleton that it says will be one of Denver’s biggest transit-oriented developments.

The first building in the development, Central Park Station One, will be a 190,000-square-foot Class AA mixed-use office building. The first phase of development also will include a 300-unit apartment development, 120 condos and 60,000 square feet of retail space, all situated around a public plaza.

Developers aim to promote the new project as some of the best commercial real estate in the area.

“Central Park Station One is designed as a unique environment for businesses offering significant opportunity for expansion, in an optimal central location and amenity-rich environment with excellent access to multiple modes of transportation and to the metropolitan area’s work force,” said Forest City Senior Vice President Jim Chrisman.

The master plan for the Central Park Station development calls for a total of 4 million square feet of residential, retail and office space spread out over 70 acres, including more than 1,000 rental units, 400 condos and a 120-room hotel.