Mall manager says it's about "the experience" 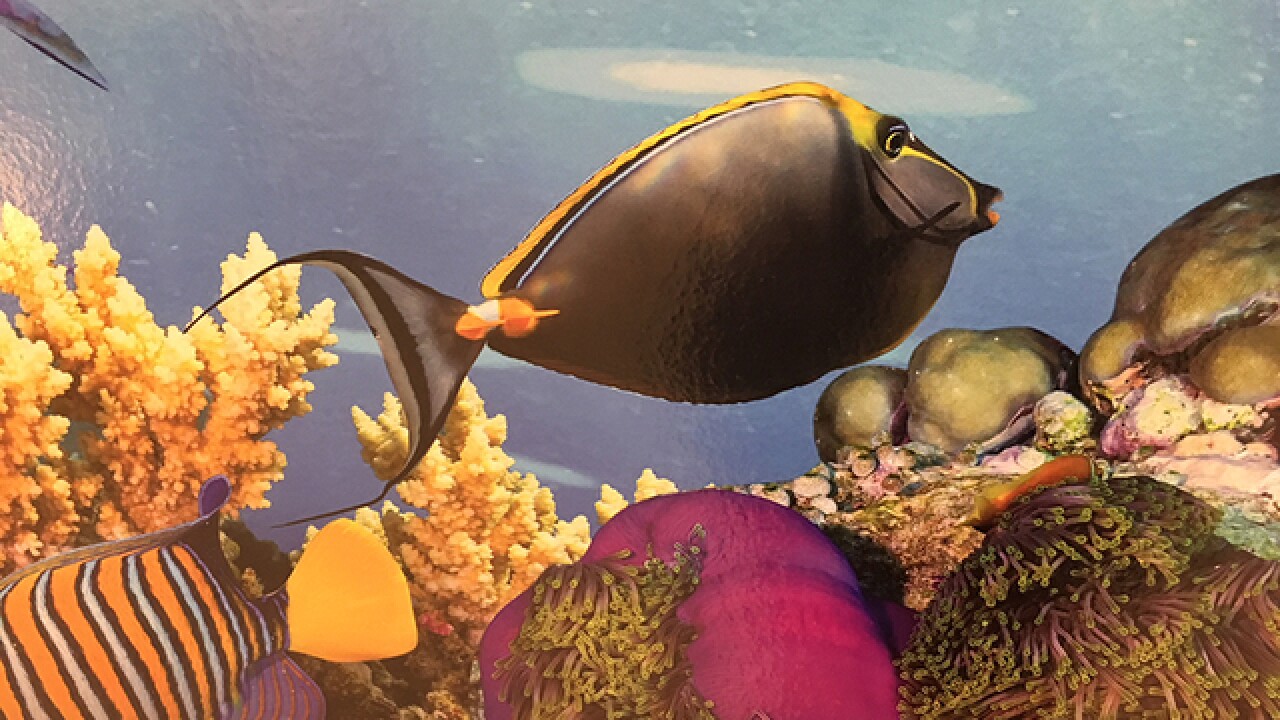 Copyright 2018 Scripps Media, Inc. All rights reserved. This material may not be published, broadcast, rewritten, or redistributed.
<p>The giant mall at South Wadsworth and West Bowles has spent big bucks on a remodel and is now luring restaurants and retailers that will offer shoppers more of "an experience."</p> 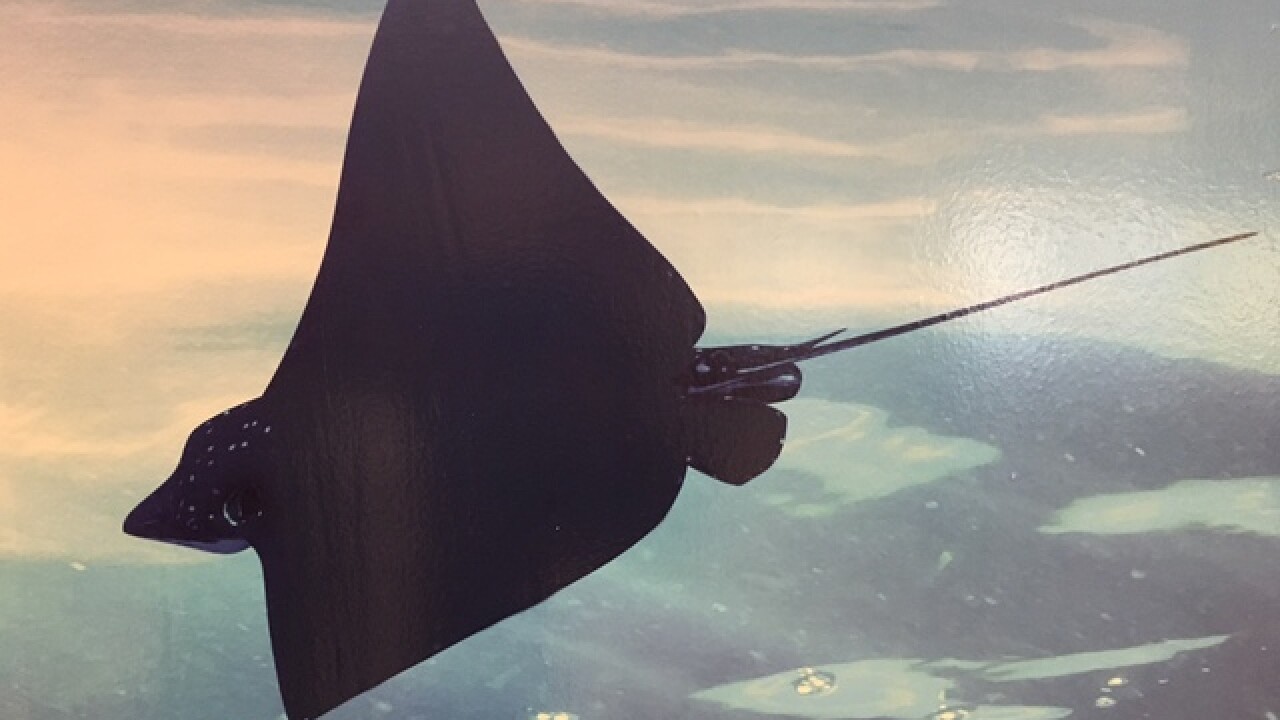 JEFFERSON COUNTY, Colo. -- The growth of Amazon, eBay, and other online retailers, is presenting a challenge for shopping centers and brick and mortar retailers.

A report by Credit Suisse, in mid 2017, estimated that upward of a quarter of all Malls in the U.S. would close within 5 years.

Southwest Plaza doesn't intend to be one of them.

The 1.1 million square foot mall at South Wadsworth and West Bowles has spent big bucks on a remodel, and is now luring restaurants and retailers that will offer shoppers more of "an experience."

"What we're trying to do," said Sr. General Manager Greg Sims, "is offer some lifestyle things, entertainment choices, interactive choices, if you will, such as Round One Bowling, we added last year, Yoga Pod, and Cycle Bar to get your workout in."

Construction crews are in the midst of a makeover of retail space on the west end of the mall that will become SeaQuest Interactive Aquarium.

It will be a destination attraction housing animals from around the world, among them: bearded dragons, caiman, pacu, otters, lobsters, crabs, stingrays, parakeets and lorikeets.

"Customers can actually feed the animals and touch them," said Grant Carter, the aquarium's General Manager. "It's more of an interactive, hands-on experience."

The ultimate experience will be for customers who purchase a snorkel-stingray experience.

"They'll get a wetsuit and a snorkel, and they'll actually be able to get in here with a trainer and swim with the stingrays," Carter said.

When asked if they need to have experience snorkeling, Carter replied, "No, the trainers will help them."

Carter said the aquarium will be divided up into different zones.

The Amazon area will be reminiscent of a tropical forest.

Carter said the tanks there will have caiman and pacu, a fish similar to piranha, but with different teeth.

The Fantasy cave will have cave-dwelling animals and the Greenland area will be arctic-oriented.

"We're going to have a lot of fog coming through, and a lot of ice on top," Carter said. "They're going to feel like they're in an arctic area."

He said the Caribbean area will have the largest and likely the most popular tank.  That's the one with the snorkeling experience.

There are SeaQuest Aquariums already in operation in Forth Worth, Texas; Las Vegas, Nevada and Layton, Utah.

Carter said the one in Las Vegas, at the Boulevard Mall, has helped draw more people to the mall itself.

Carter said the aquarium at Southwest Plaza will be a bit bigger than the other three and will have a few improvements.

"Each one we build, we learn from," he said.

To learn more about the Littleton SeaQuest experience, click on this link: https://littleton.visitseaquest.com/

Customers can purchase single, dual, family or ultimate family passports, which Carter says are similar to membership at a zoo or a museum.

He said customers simply arrive at the aquarium and show their passport to gain entry.

It is slated to open in early June.