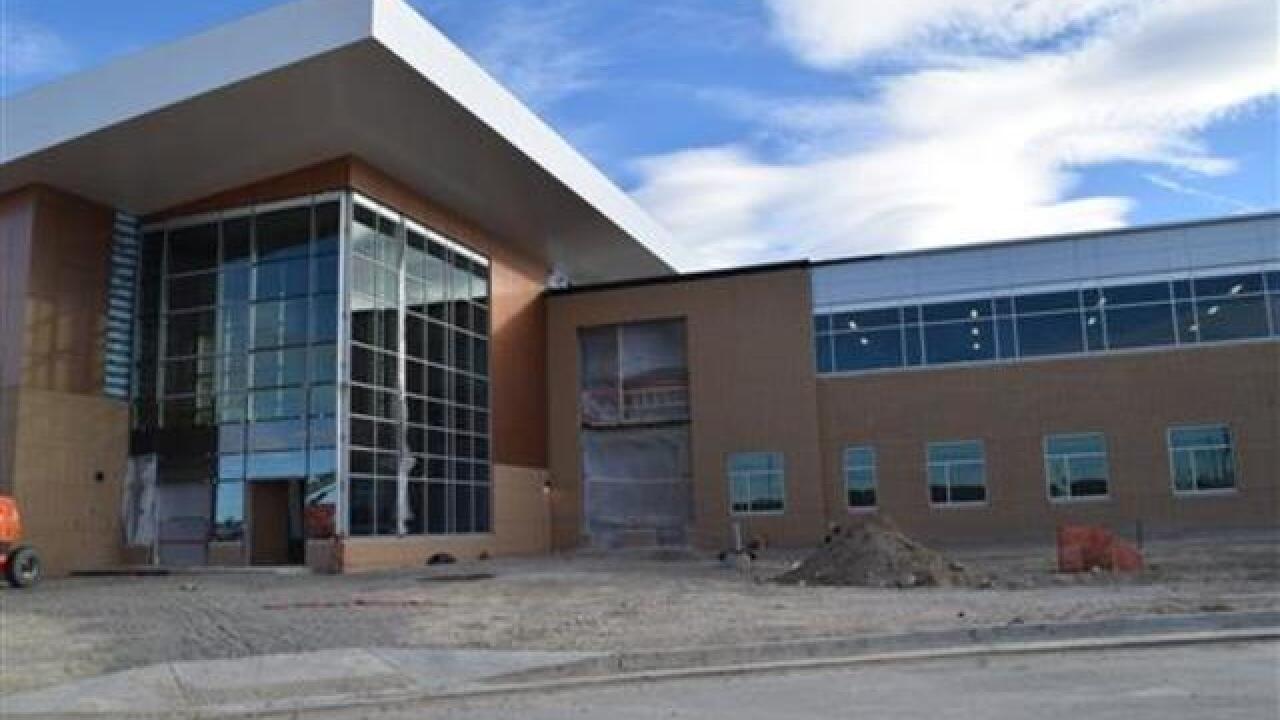 Multiple school districts across the Front Range will be opening new schools this fall to keep up with our growing population.

Rocky Mountain Prep Berkeley replaces the Cesar Chavez Academy that was closed due to academic performance.

While JeffCo Public Schools is not opening any new schools this fall, they do have two changes:

The Douglas County School District has two new schools opening this fall, both are charter schools:

Interestingly, another school opening later this fall, Altitude Elementary School, will start classes at Infinity Middle School unless its campus is ready to open later this fall.

The new school isn't quite ready, so students at Mrachek will start classes on September 10.

APS officials said the school is built to accommodate 1,000 students. Enrollment figures for this fall aren't available yet, but officials said Mrachek had 847 students last year.

Thunder Vista P-8 has about 566 registered for classes.

District officials said as the Anthem area grows, the school is expected to handle 900 K-8 students and 128 preschool students, which is capacity.

The St. Vrain Valley School District has two schools opening this fall. One of them is close to capacity already.

The new schools are:

The district told Denver7 that Erie is one of the fastest growing communities in the district's boundaries.

While there is construction at existing schools, no new schools are opening this fall, district officials said.

However, voter-passed bonds paid for work at 16 schools.

Among the projects were renovations and improvements at Broomfield High School that included the library, field house, classrooms and cafeteria.

Read more about the bond projects on a special website created by the district.

The Poudre School District said it is not opening any new schools this fall.

We are waiting for a response from the district, please check back later.

"Riverdale Ridge will start with 9-10 the first year and add grades each year until the reach 9-12," school officials said. "Roger Quist will have its own wing at Riverdale Ridge, keeping middle and high students somewhat separate, housing grades 6-8."

While Roger Quist Middle School is completed in 2020, those students and staff will move across the street.

The opening of Riverdale Ridge is expected to relieve some of the overcrowding at Brighton High School and Prairie View High School.