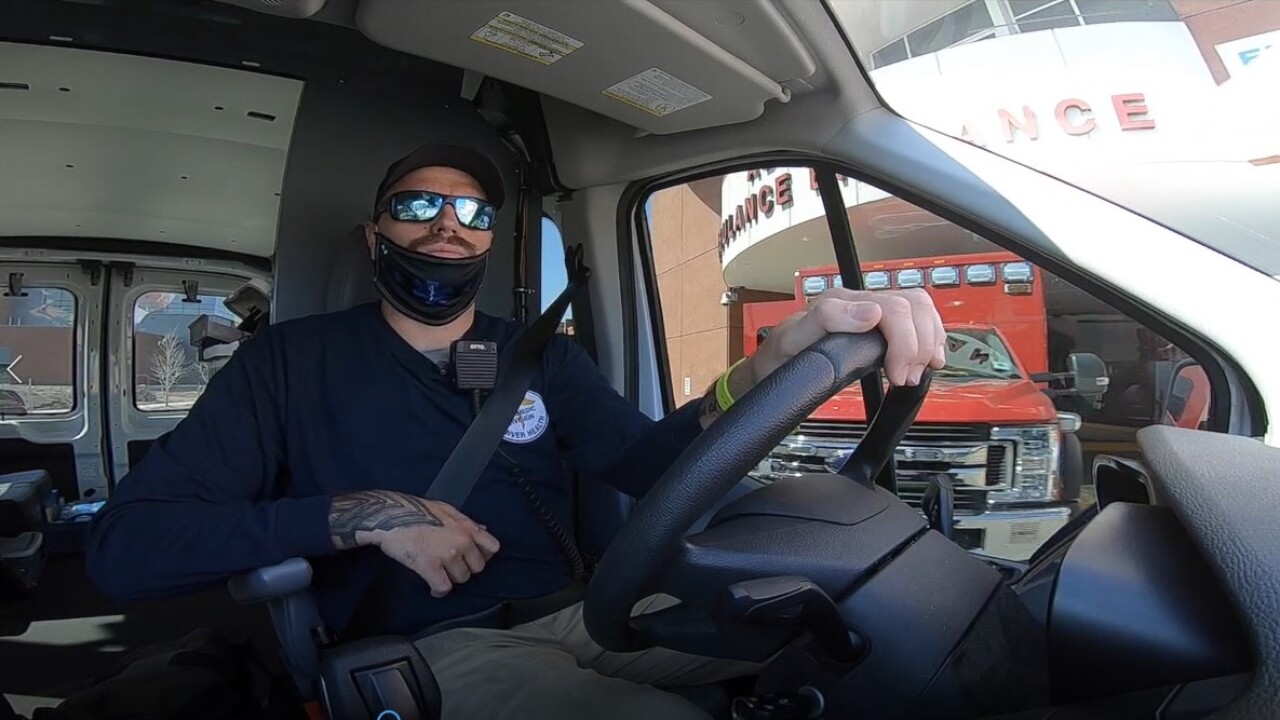 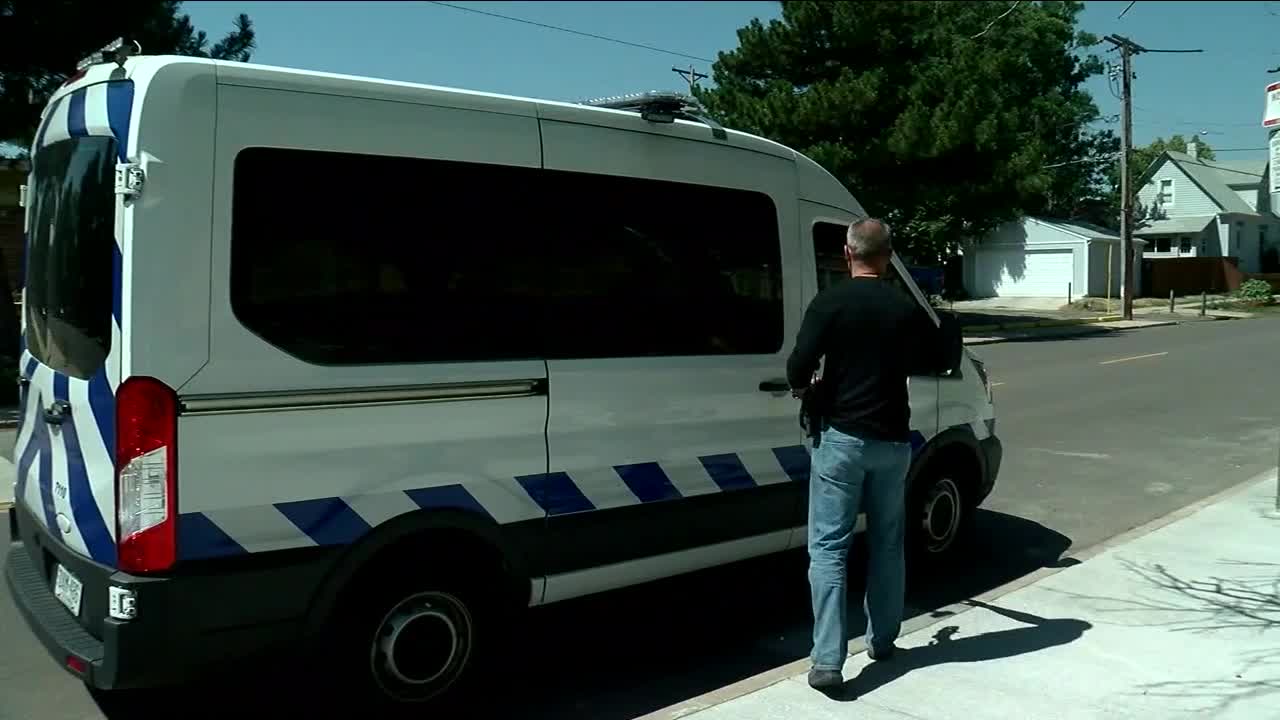 DENVER -- A new program has started in Denver that diverts some nonviolent 911 calls away from police officers and to a mental health team instead.

STAR, or Support Team Assisted Response, has been in the works for years, even before the current conversation about defunding the police started gaining traction. It launched June 1 and is championed by Denver Police Chief Paul Pazen.

"Mental health is a big thing that gets pushed under the rug," Chase Lindquist, a paramedic with Denver Health, said.

The STAR program sends one paramedic and one mental health clinician to answer 911 dispatched calls dealing with mental health, addiction, and homelessness.

"At-risk elders, youth, mental health, housing issues, homelessness and the only system we had (before) is police go to it and I think that is something that we recognize pretty quick that... why are police going to social issues?" Chris Richardson, the associate director of criminal justice services at Mental Health Services of Denver, said.

It's a model cities across the country are looking at as they try to solve public health problems rather than criminalize mental health and addiction.

The team does not wear uniforms or carry weapons and their van is unmarked.

"I have a small kit that has epinephrine if we come upon somebody with an anaphylactic reaction or something like that, I have Narcan for overdoses," Lindquist said. "I’m not used to wearing khakis and tennis shoes and not having my batman belt and paramedic stuff, but it makes people more willing to talk to me."

The team is trained to deal with mental health issues and has resources to provide people with help.

Another resource the team has that police officers don't is time. Mental health calls often require talking to people, finding out what's troubling them, and then directing them to resources.

STAR is modeled after a program in Eugene, Oregon, called CAHOOTS. In over 30 years they have never had a patient seriously injured. The program saves the city about $8.5 million a year.

CAHOOTS was created because police response to mental health calls often end tragically. According to the Treatment Advocacy Center, 1 in 4 fatal police encounters ends the life of someone with severe mental illness.

STAR is being operated by Mental Health Centers of Denver and Denver Health paramedics in partnership with Denver's 911 dispatch center. Dispatchers have undergone training to understand what calls are appropriate for the team and what questions to ask.

They hope to expand the program and have STAR vans operating in every neighborhood in the city.