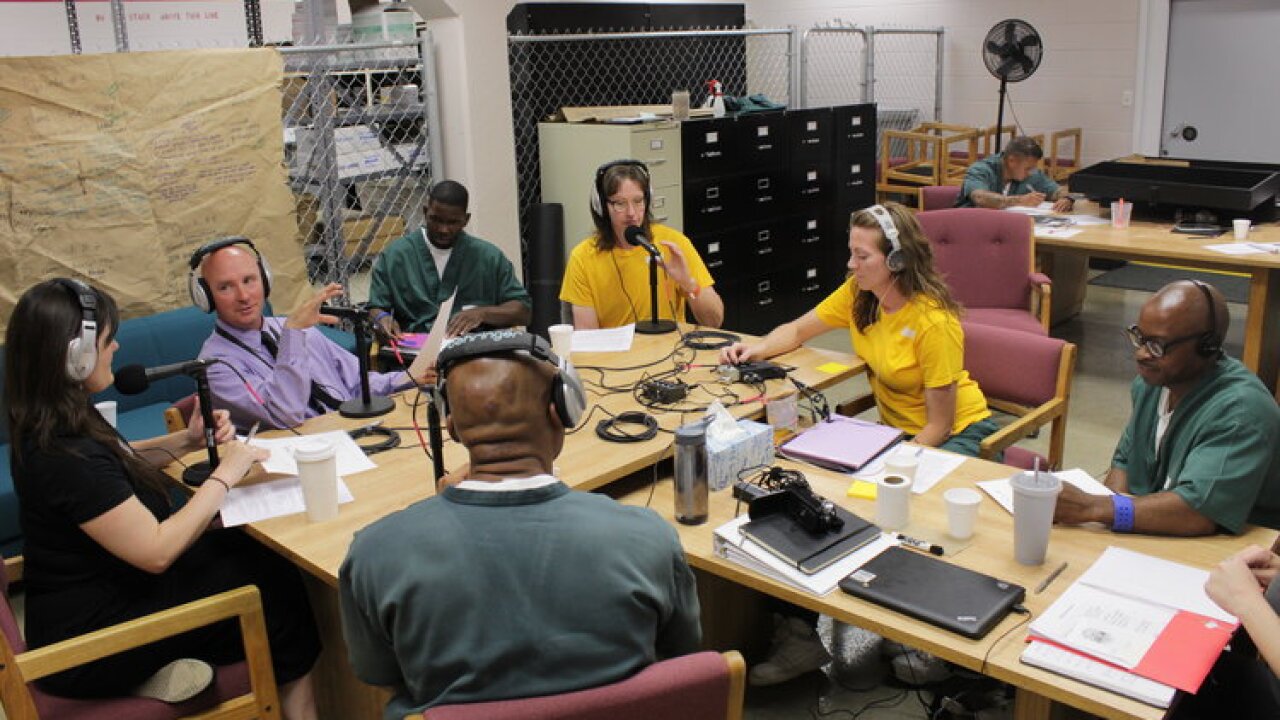 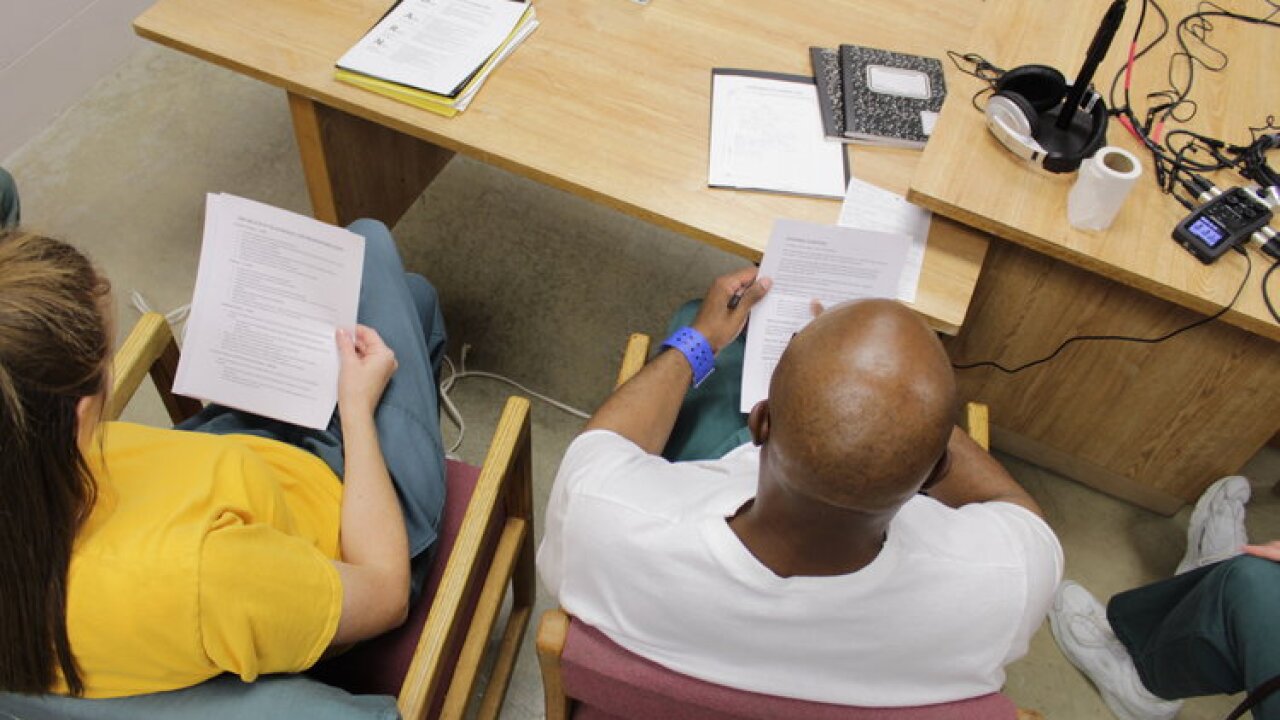 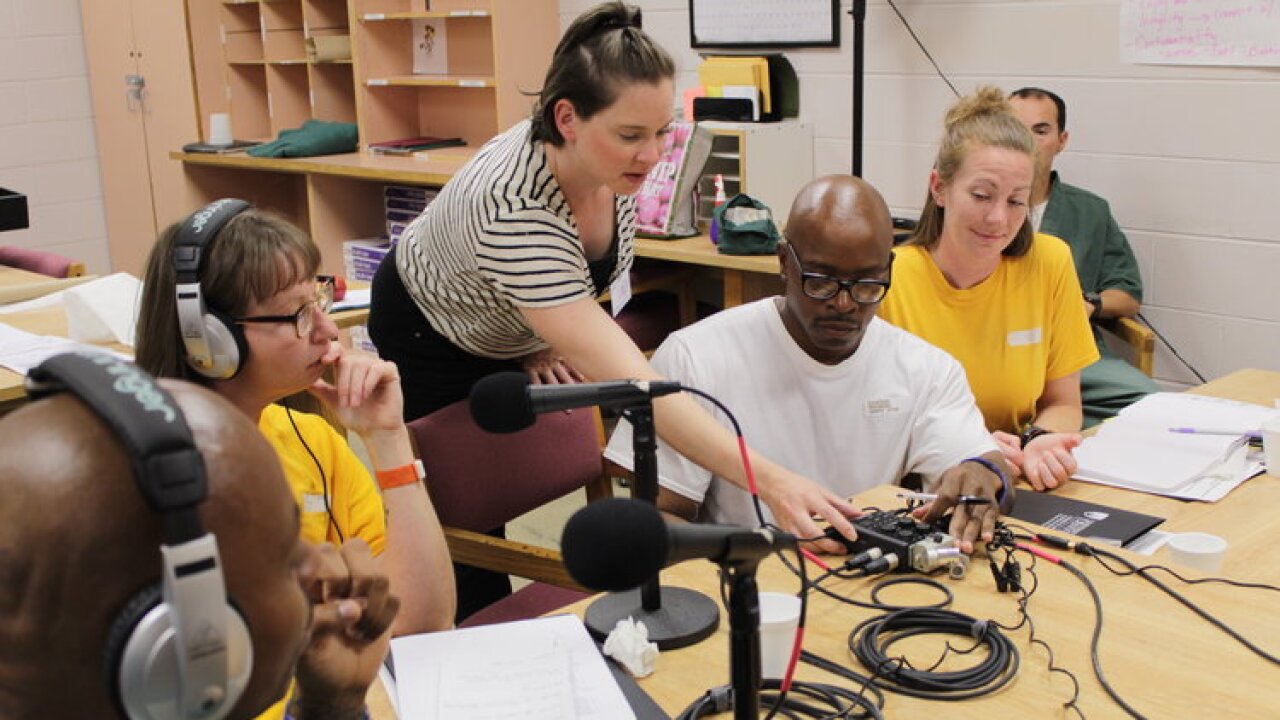 DENVER — A new podcast will bring Colorado inmates’ experiences from inside the prison system to the outside world.

The Colorado Department of Corrections (CDOC) and The University of Denver Prison Arts Initiative (DU PAI) announced the release of the podcast, which is called “With(in),” on Tuesday morning.

The podcast was created in an effort to share what life is truly like in the prison system. It’s hosted by Ashley Hamilton, the founder and director of DU PAI, 37-year-old Andrew Draper, who is incarcerated in Sterling Correctional Facility, and 39-year-old Denise Presson, who is incarcerated in Denver Women’s Correctional Facility. Multiple other people involved are also incarcerated, including Associate Producer Michael J. Clifton and Associate Producer Sarah Berry, among others.

It is recorded in the CDOC Denver Reception & Diagnostic Center.

Hamilton said the authentic interviews on "With(in)" can help shift the conversation about prison.

CDOC Executive Director Dean Williams said the podcast is an opportunity for different voices involved in the system to share their stories and have an honest dialogue about what it means to be incarcerated.

“Maintaining a connection to the community outside of the prison walls is critically important for people on the inside, and this podcast format helps to enhance those connections through the power of storytelling,” he said.

The trailer and first episode of season one has been released. In it, the three hosts talk with Williams about his plans to implement normalization efforts in Colorado’s prisons.

To listen, find "With(in)" through Apple podcasts or Soundcloud. You can also download the episodes at www.ThisIsWithin.com.