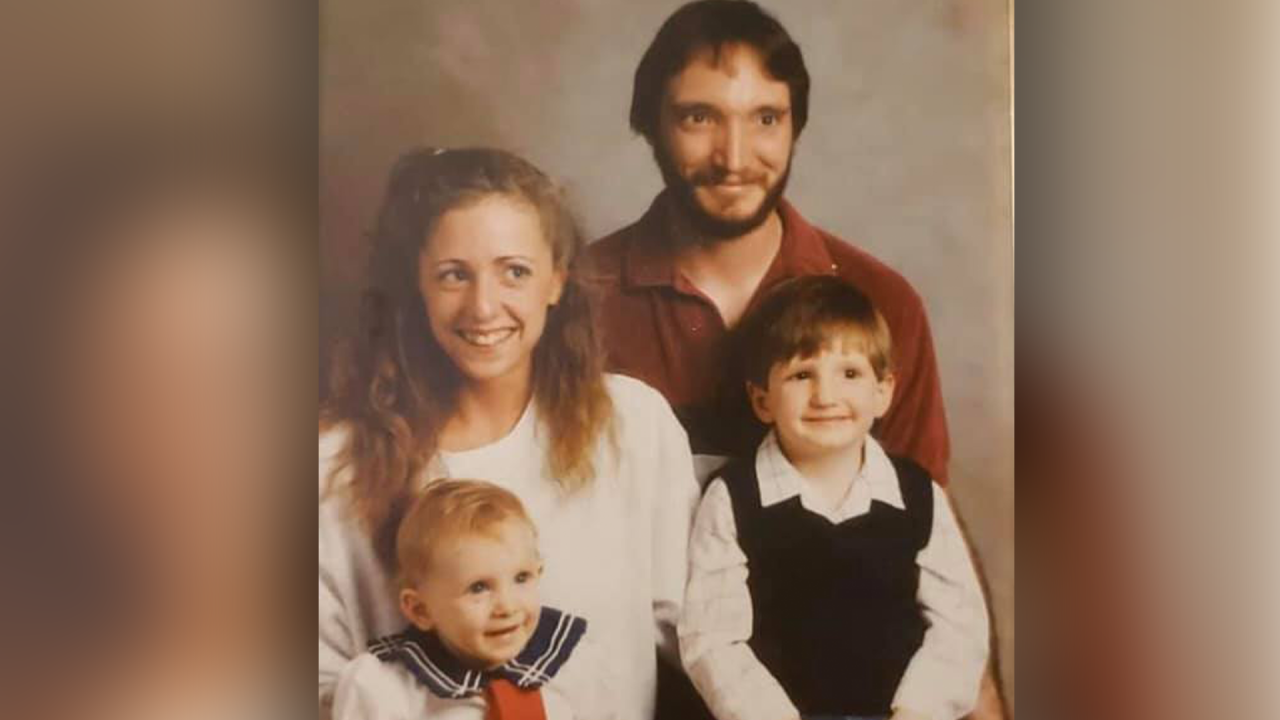 AURORA, Colo. — Authorities are asking for new leads in the killing of an Aurora man in 1991.

David Wayne Jones, 31, was found near a home in the 1700 block of Ceylon Street on Feb. 22, 1991, with his throat cut, according to a news release from Metro Denver Crime Stoppers on Thursday. Officers had responded to a suspicious person call when they found Jones wounded. Jones was taken to a hospital, where he died on March 2 of that year.

No leads in the case materialized, and the case went cold.

Jones, a married father of two children, was a truck driver for Waste Management and he also owned a 99 cent video store in Aurora. His family, in a statement released by Crime Stoppers, pleaded for anyone with information about Jones' killing to come forward.