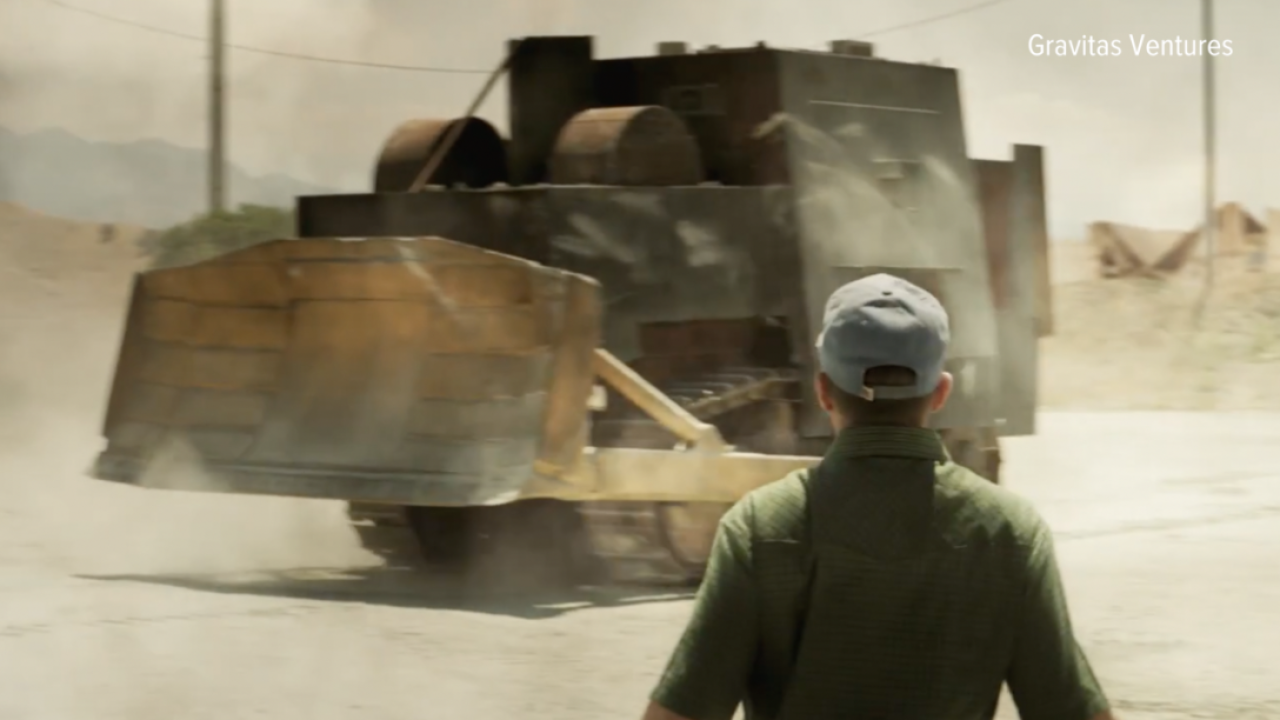 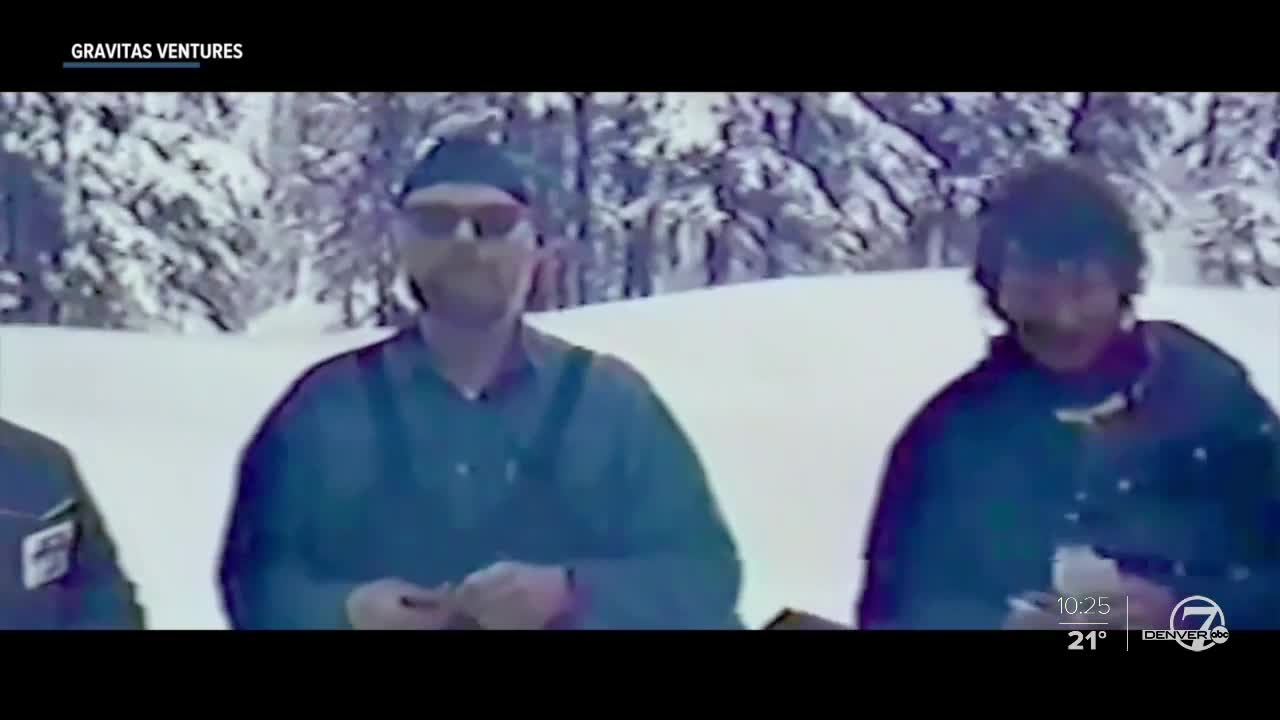 GRANBY, Colo. — Tucked in the mountains between Winter Park and Grand Lake sits a small community of 2,000 people that was thrust into the national spotlight when one of its residents turned a bulldozer into a makeshift tank and went on a rampage, destroying much of the town in 2004. Now, a full-length documentary, "Tread," about that incident, and the man behind it, is coming to Denver theaters for a short run in February.

Brower was the newspaper publisher in Granby back in June of 2004. He went on to write the book ‘Killdozer’ about what happened.

“How many times has anybody armored a 65-ton bulldozer and turned it into an 85-ton tank and tried to destroy a town?” he said.

Brower described the lead-up to the rampage as happening over several years and several incidents. He said Marvin Heemeyer was upset with his neighbors over a property dispute and upset with the town when they didn’t take his side. Several lawsuits were filed and also thrown out.

“He vowed to get back at the people he felt somehow had wronged him,” Brower said.

On June 4, 2004, Heemeyer drove his armored and armed Komatsu bulldozer out of his shed, into, and through the town.

“He knocked down 13 buildings, most were completely destroyed,” Brower said, saying the rampage destroyed “a third of the town maybe.”

Heemeyer shot from the bulldozer/tank as well, including from a 50-caliber rifle. No one was killed, except for Heemeyer, who took his own life after the vehicle broke down.

“He was basically unstoppable and impregnable in that tank,” he said.

The story of Marv Heemeyer has now been made into a full-length documentary called ‘Tread.’

“There’s sort of an implicit character question. Who would make that machine?” the film’s writer and director Paul Solet told Denver7 in an interview.

The film begins with and uses Marv’s own words, left behind on hours worth of tapes.

“No one knew how distorted it was becoming,” one interview included in the film’s trailer says.

The documentary also includes interviews from the small mountain community, shot over several years in Granby.

“From the people whose livelihoods were destroyed by Heemeyer to those who loved Heemeyer the most and continue to support him,” Solet said.

That latter group of supporters is fairly large online, from websites to blog posts, of those who sympathize with the man who drove through, ran over, and shot at Granby.

“They think of Mark at the itty bitty guy who fought back at government that got in their way,” Brower said.

Many comments on the movie trailer’s Youtube page even call Marv a “hero.”

Whitus led the SWAT team out of Jefferson County that responded to Granby that day. He had differing thoughts on those who support Heemeyer and the movie’s trailer.

“To glamorize what he did and the way he did it for the reason he did it, I think is horrible,” he said in a phone interview.

Whitus did not have any role in the film, and personally cautioned against sympathy for Heemeyer when hearing his words on tape, explaining his rampage.

“There was no glamor in it and it was certainly just domestic terrorism,” he said.

“His anger and his act was completely unwarranted and unjustified,” Brower said, in partial agreement.

But the man who was in the newspaper building that day, when it was run into by the "killdozer," still believes the movie was worth making.

“This story deserves to be told in a way that is objective and comprehensive and truthful to the community,” director Solet said.

"Tread" will be shown in the following theaters for a one week run starting on February 21st:

The film will also have a two-night run at the Rox Theater Walsenburg, a one-week run at the Icon Cinema in Colorado Springs, and will likely be shown up the road from Granby in Winter Park.