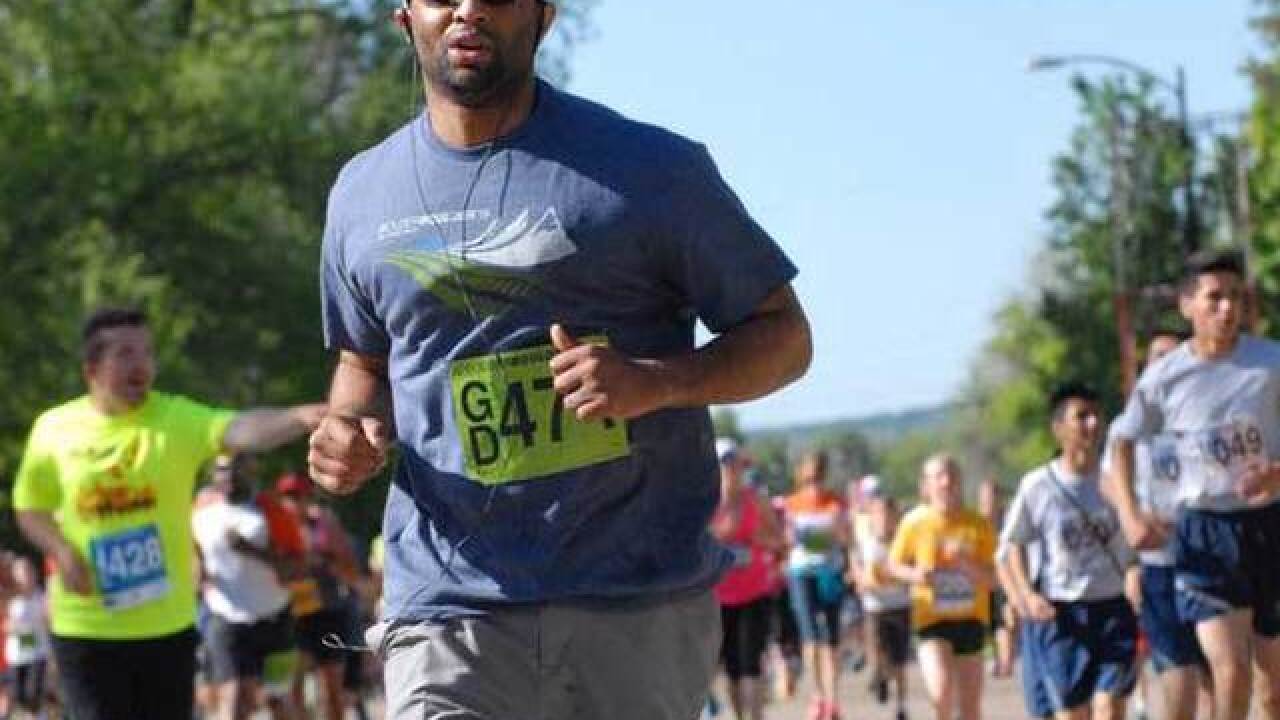 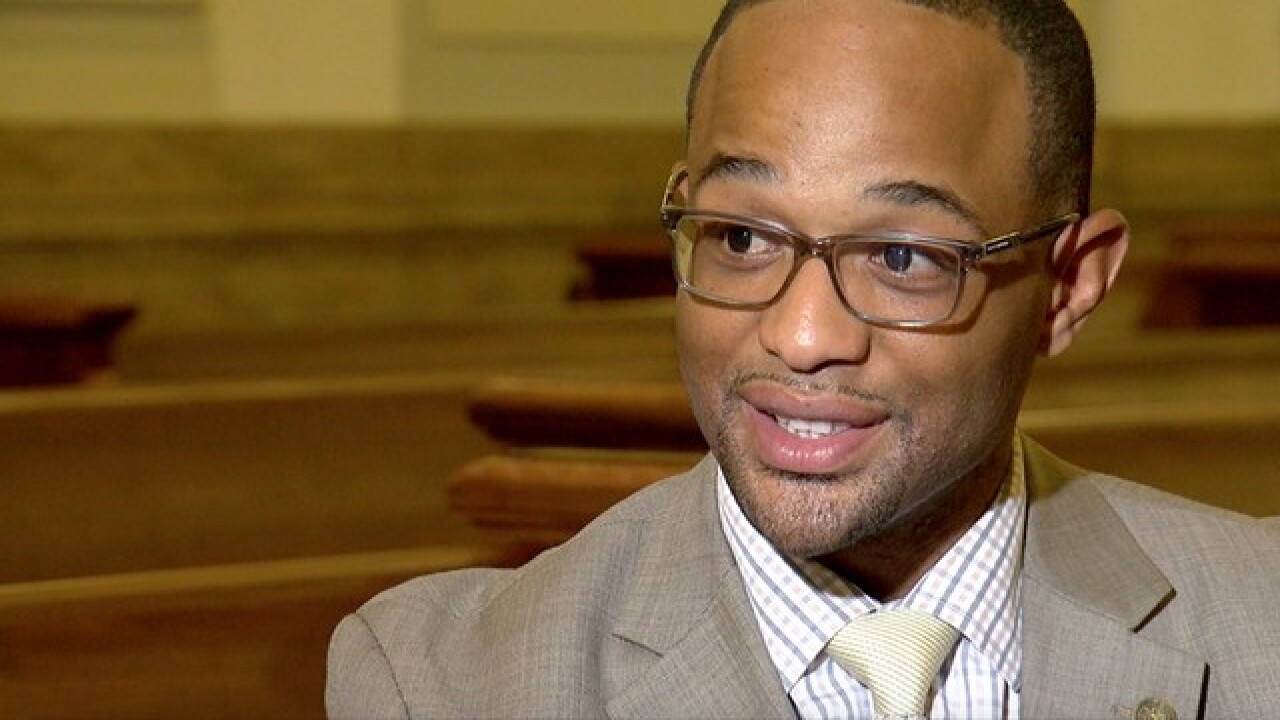 DENVER -- Denver City Council's new president is back on the job a mere four weeks after having a 15 pound tumor removed. Albus Brooks said he is grateful to be at work and cancer free.

"It’s so awesome to go through that a near death kind of experience and get to say I get to go back and live my purpose and my calling," said Brooks.

President Brooks presided over his first council meeting on Monday night. Many of his fellow colleagues spoke words of encouragement. Brooks gave an emotional speech, telling the audience that in addition to the cancer he recently lost his father.

During the meeting his positive and outgoing attitude shined through when he made everyone in the chamber stop to take a selfie with him to remember the moment.

Brooks knows there are many important items on the agenda as he takes the helm. One of the most pressing issues is right in his own backyard, the 16th Street Mall. His district includes most of downtown and northeast Denver.

He is exploring every possible option, one idea could include connecting people with jobs.

"We're trying to see is there a pipeline to jobs and job training that we can start doing for some of these folks," said Brooks.

The new president said the city is dedicating more resources but all the pieces are not in place yet. The Downtown Denver Partnership is still waiting on private security patrols to begin.

Making sure there's enough Denver police on the mall is also a top priority for Brooks. Denver7 previously reported on concerns with staffing on 16th Street.

"We're still making sure that we're catching up on getting officers hired and that's why I think this council is super supportive of more officers on the street," said Brooks.

His other goals as president involve tackling affordable housing and transportation.