New committee to focus on protecting Colorado animals from cruelty 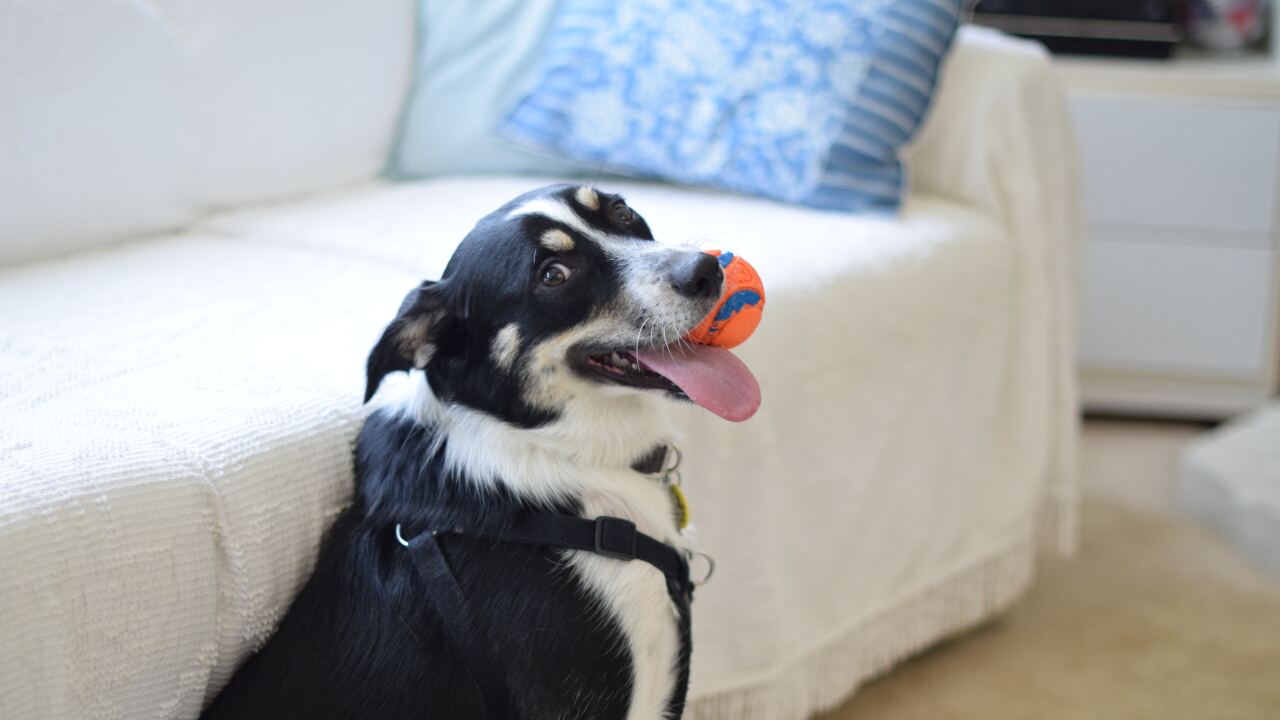 DENVER — The Colorado governor has created a new committee specialized to work on protecting animals from abuse.

Gov. Jared Polis, alongside First Gentleman Marlon Reis and Lt. Governor Dianne Primavera, introduced the People for Animal Welfare (PAW) Committee, a group of local specialists who will focus on animals’ well-being and protecting them from cruelty.

“This committee is made up of a variety of animal welfare experts,” Primavera said. “Their input will be critical to making Colorado a top state in protecting animals of all kinds.”

The committee is made of 14 people from different backgrounds — including veterinarians, conservationists, attorneys, representatives of the animal control sector and senior animal shelter staff — to ensure all Coloradans have a voice in the discussions.

“This Committee is about protecting Colorado animals and giving them a voice,” Reis said. “There is so much great work happening in our state around animal welfare and the PAW Committee is an opportunity to bring together experts on these issues and make Colorado a national leader.”

The first bill, House Bill 19-1092, would prohibit a person convicted of felony animal cruelty from owning a pet for three to five years.

The second bill, House Bill 19-1220, would allow a court facility dog to accompany a witness during his or her testimony in court. The dog would be trained to offer support to the witness without being a distraction during the court proceedings.