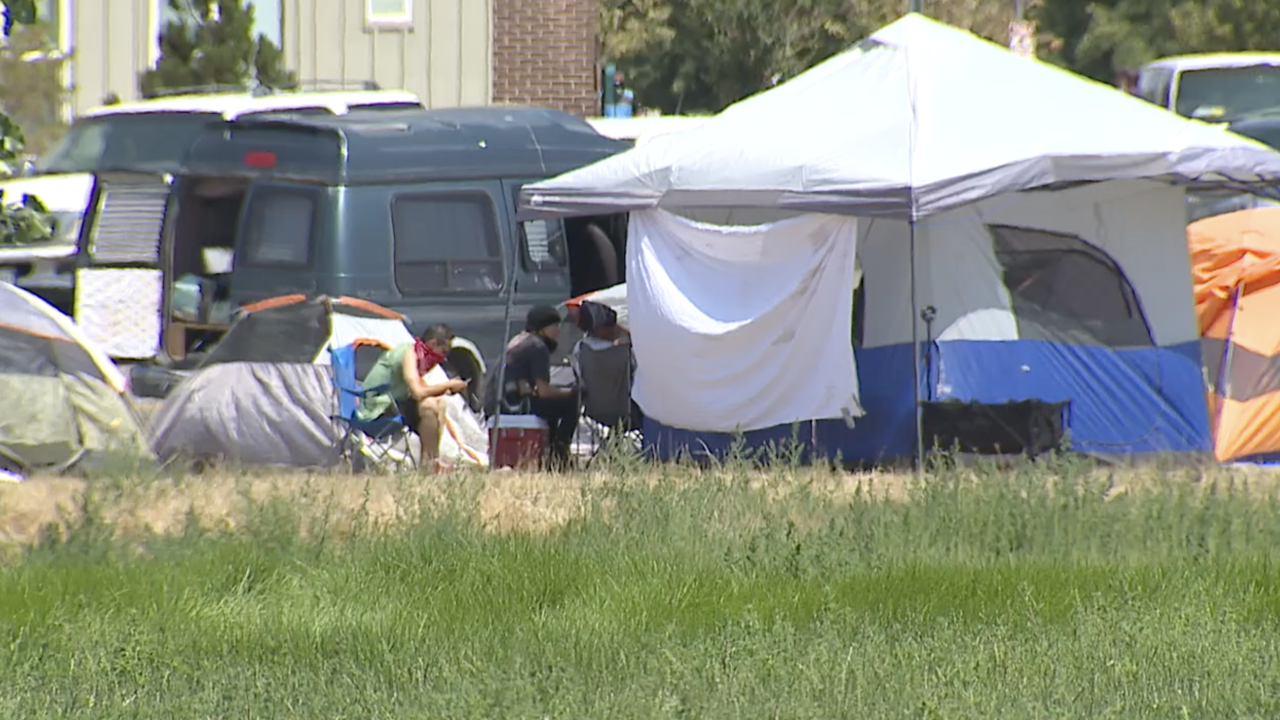 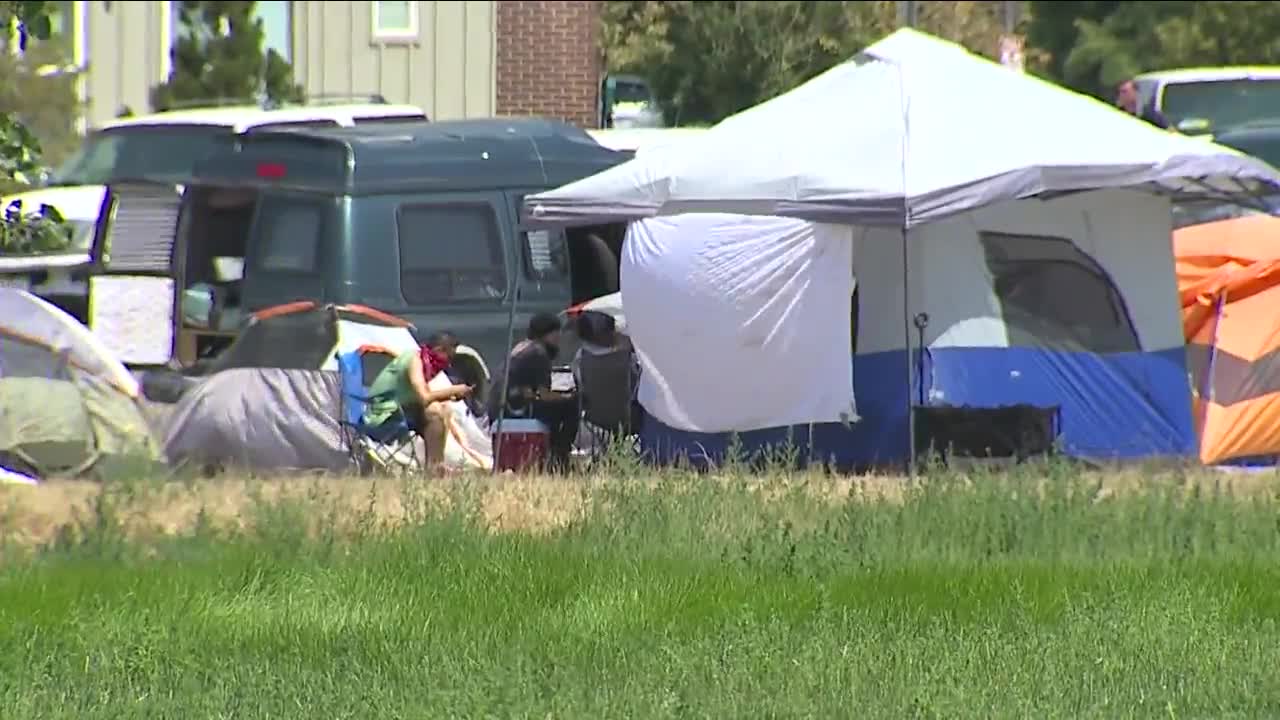 DENVER — A small homeless encampment has sprung up on empty land north of the former Park Hill Golf Course. People in the camp said they moved from the Governor's Mansion. It may be relatively small, but it has caused a big stir on social media the past few days.

“I’m on the Nextdoor blog, and there’s been a huge fight going on. They finally deleted the thread. But there’s so many different opinions. I’m panicked about it. I’m losing sleep about it,” neighbor Marcia Kayhanfar said.

“These folks did their due diligence to find a place that was going to be respectful to the surrounding neighbors. As you can see that there is no activity on a huge swath of unused land. The biggest question was, where do they go?” Councilwoman Candi CdeBaca’s Chief of Staff Lisa Calderon said.

Neighbors are worried it has the potential to grow.

Denver7 reached out to Councilman Chris Herndon, who represents the district. He did not get back to us, but told neighbors the golf course was submitted to the city as a potential safe outdoor space. He says that suggestion came from Councilwoman Candi Cdebaca, which her office denies.

“Some constituents suggested this location for the very fact that it’s a wide swath of land with nobody on it. This could be a safe place for people to go. But it was not the recommendation from our office,” Calderon said.

The city has yet to decide the future of this land. But as the small encampment moves on to yet another, undisclosed location, neighbors still have concerns.

“I don’t think I’m out of line for being concerned about that,” Kayhanfar said.