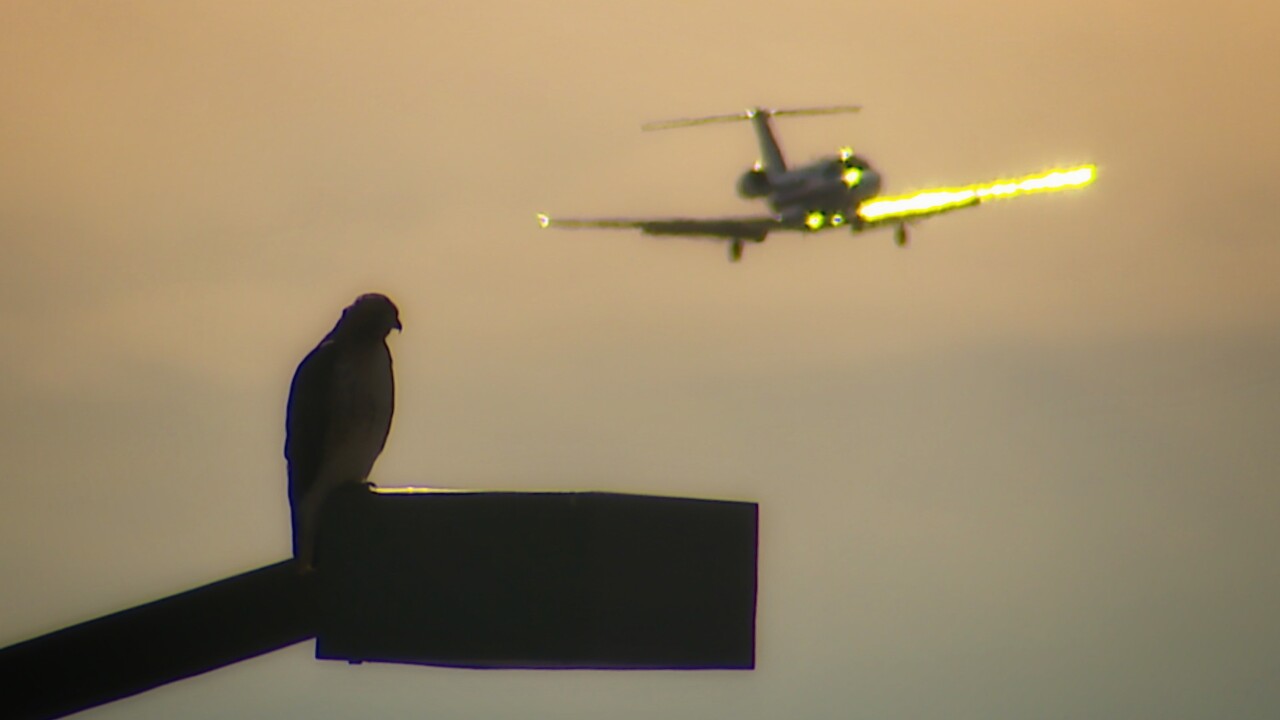 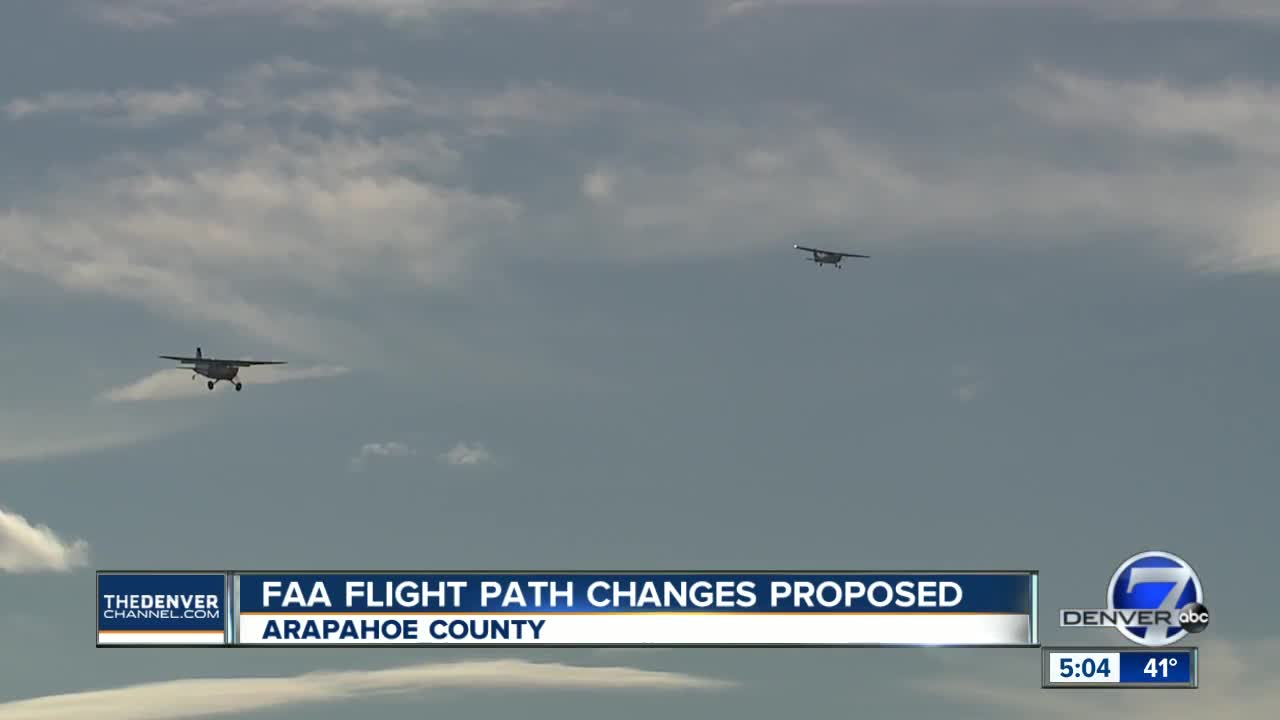 CENTENNIAL, Colo. — Centennial Airport is one of the airports that would be affected by the Federal Aviation Administration's final plan to bring about 30 new flight paths.

It's part of the FAA's effort to modernize air traffic control and transition away from land radar in favor of more accurate satellite tracking for aircraft.

The program, known as NextGen, is supposed to make the skies safer, airplanes more fuel-efficient, and make the planes — in theory — quieter.

Benjamin Chin has lived under flight paths for years. He said the proposed changes could end up benefiting him.

"I think it would be good for us. If they make it more diverse, then it will spread the noise," Chin said.

Arapahoe County Commissioner Nancy Sharpe said it's not good a thing for the thousands of other people who did not sign up to live under a designated flight path near Centennial Airport, the second-busiest non-commercial airport in the country.

"We have flights that go out over the Cherry Creek Reservoir," she said. "There aren't people living in that area. If they're rerouted, they're going to be routed over more residential areas."

"Our belief is there hasn't been adequate study by the FAA on environmental impacts for noise and pollution below 3,000 feet," Sharpe said.

The FAA says its plan would save hundreds of thousands of gallons of fuel and would make flying safer and more predictable.