Hash oil explosion may have caused fire at Nederland home 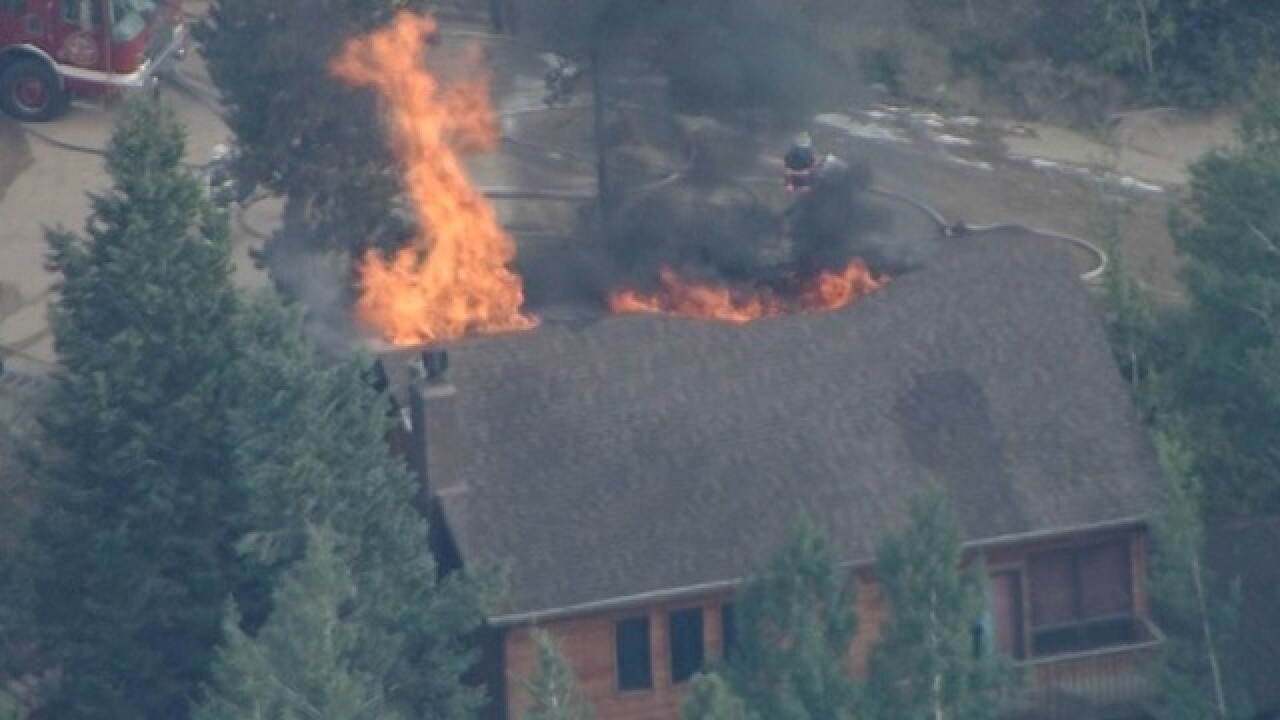 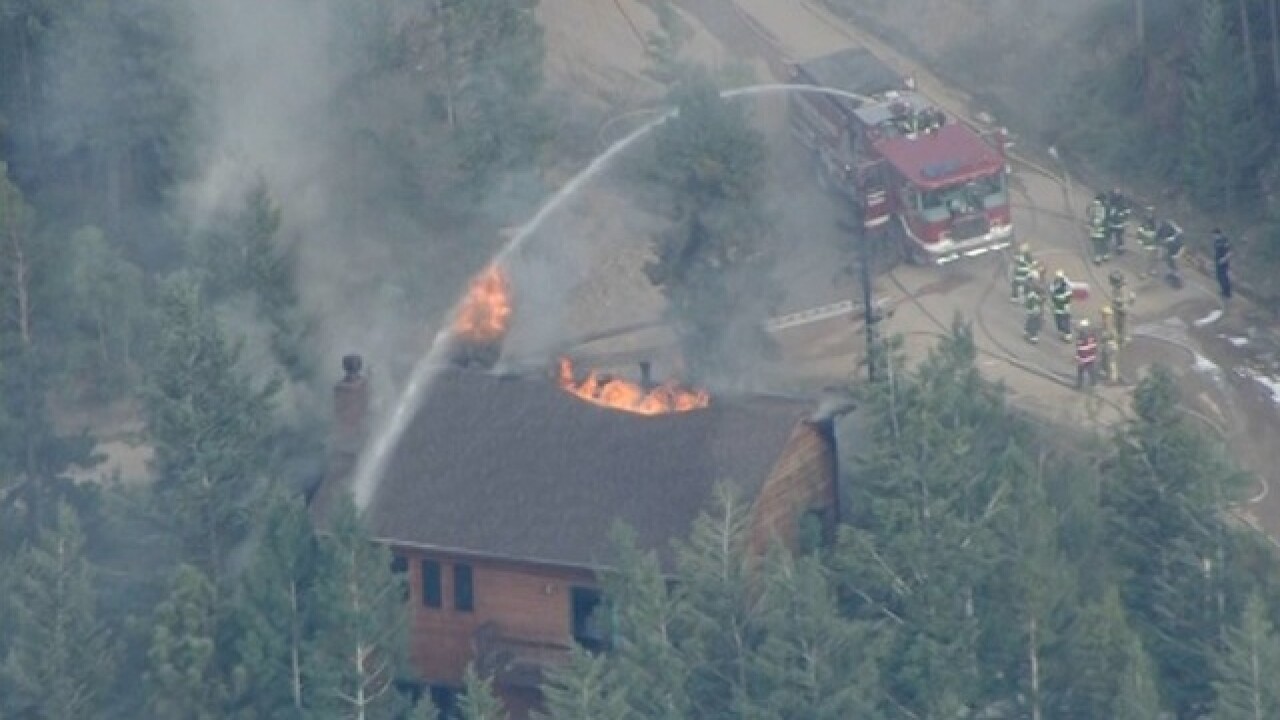 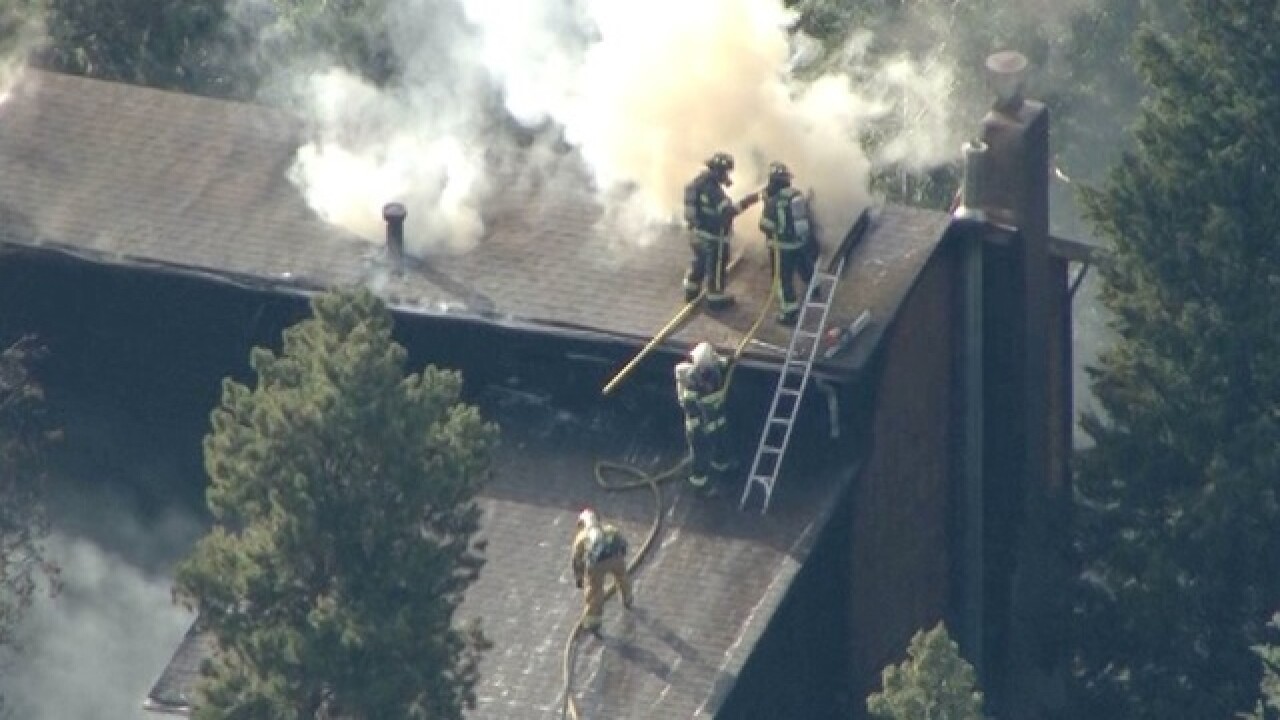 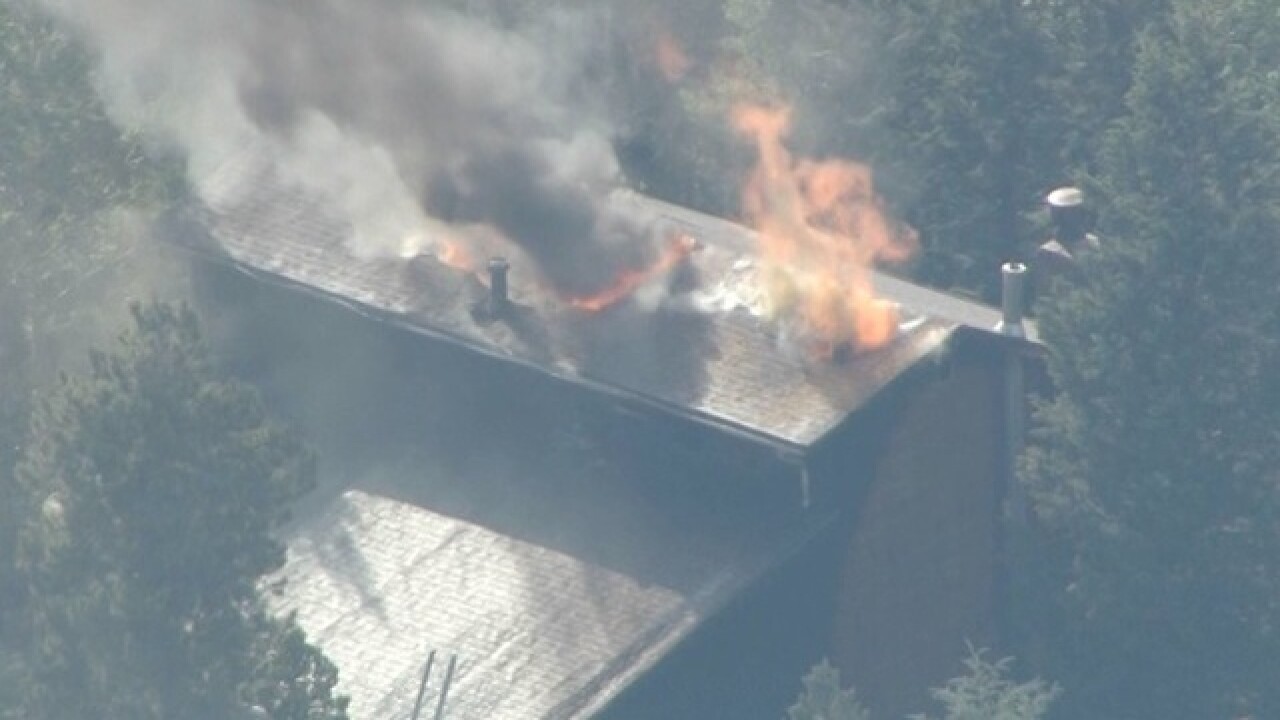 NEDERLAND, Colo. – The house fire that injured two people in Nederland Monday could have been started by a hash oil explosion, according to Nederland Volunteer Fire Captain Eric Abramson.

While Abramson could not give specific details, he did indicate the fire was marijuana related.

Fire investigators said the number of propane tanks found inside the burning home lead them to believe the fire was the result of illegal activity. They say propane is often used to illegally extract THC from marijuana.

During the fire fight, Abramson's life was put in jeopardy.

"I got down in the front of the house and luckily a bunch of fireworks went off and I hit the deck. And I went for the gas, shut that off and I was moving towards the door one of those propane tanks vented across the door," said Senior Captain Eric Abramson.

""I've been on the department 18 - 19 years now and this is the first time in a bunch of years that I really, we're not TV now so I can't say how I really felt, but it was very dangerous and I'm not happy about it,” Abramson said.

Two people were taken to the hospital to be treated for burns.