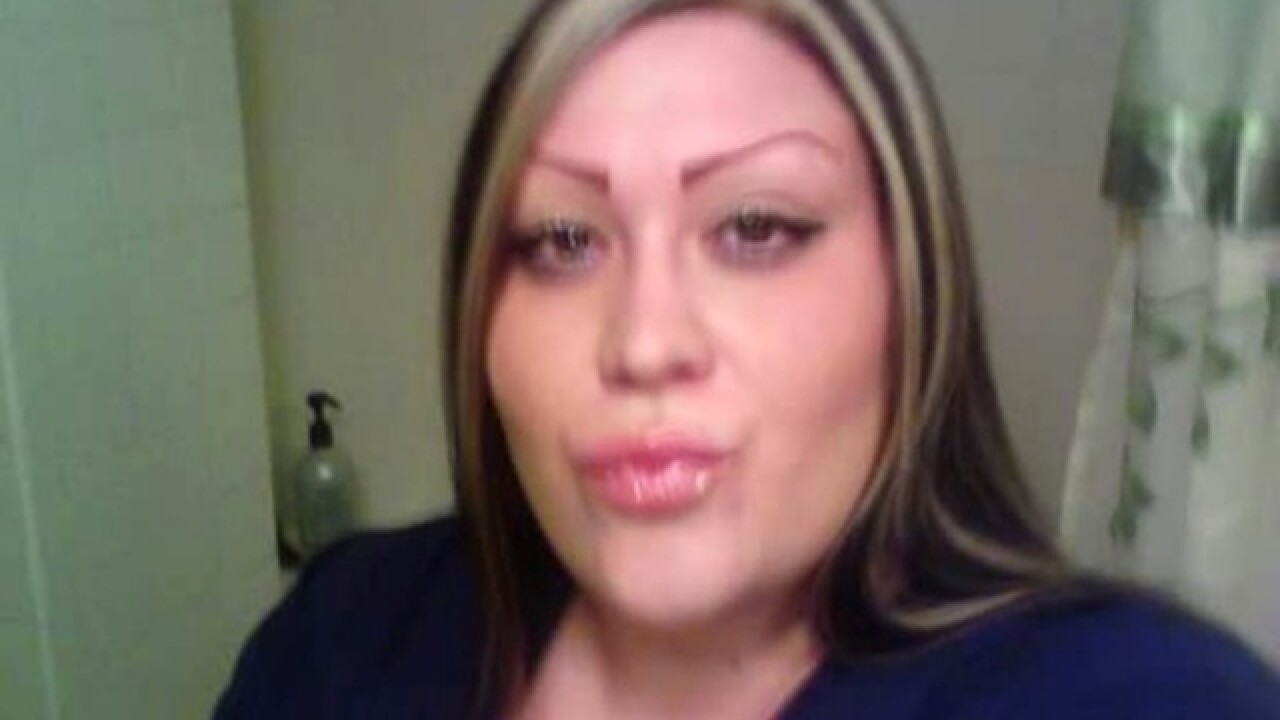 Investigators plan to interview nearly 80 people about the death of a 29-year-old inmate at the Boulder County Jail.

Stephanie Anderson died on Thursday, May 27, according to a statement released by the Boulder County Sheriff's Office.

Anderson was a mother of three from southwest Denver, our partners at The Denver Post reported.

According to the statement, a man who attended a public hearing in front of the Boulder County Commissioners on Tuesday, June 1, said a female friend claimed she heard Anderson asking for help and that a female deputy ignored Anderson's request.

The sheriff's office stated that Anderson complained of feeling ill on the evening of Thursday, May 26, and was examined and treated by emergency room doctors at a local hospital. She was discharged from the hospital and returned to the jail later the same night.

Investigators said that specific details of the woman's medical condition and complaint could not be released.

It was not clear if Anderson asked for additional medical help after she was treated and released on May 26.

"The Boulder County Jail maintains on-duty medical staff at all times to attend to the medical needs of inmates," the sheriff's office stated. "When an inmate suffers or complains of an acute medical condition, they are transported to local hospitals for treatment and evaluation."

After Sheriff Joe Pelle was informed of the man's allegation, eight additional investigators were assigned to look into the death.

"As of Thursday evening, detectives have completed 58 witness interviews and are expecting to interview approximately 20 more," the sheriff's office said in a statement released Friday. "Detectives are speaking with witnesses, jail staff, and inmates that were housed in the Women's Module with Ms. Anderson, in addition to reviewing facility records."

Officials stated on Friday that no sheriff's employees have been placed on administrative leave as a result of the investigation.