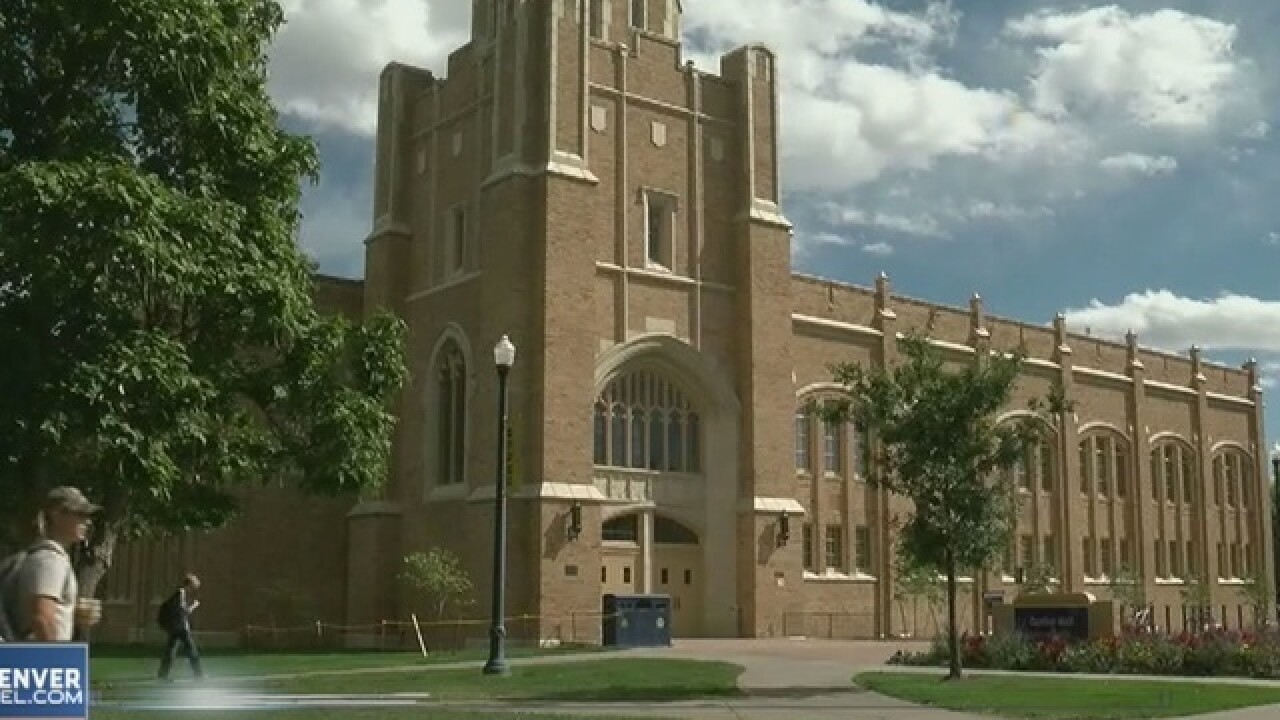 The Greeley Tribune reports it's unclear if NCAA sanctions will result from the violations, which UNC self-reported in April and for which the university instituted its own penalties.

The investigation found Hill violated rules from 2010 to 2014 by providing $7,000 in recruiting inducements. Combined with Hill's contributions, UNC coaches paid $12,000 in tuition at other institutions.

The coach also is accused of completing algebra coursework for a basketball player and directing an athletic trainer to do the same for another prospective player.

UNC President Kay Norton says the violations are serious, but the investigation didn't find that the university failed to monitor the program.