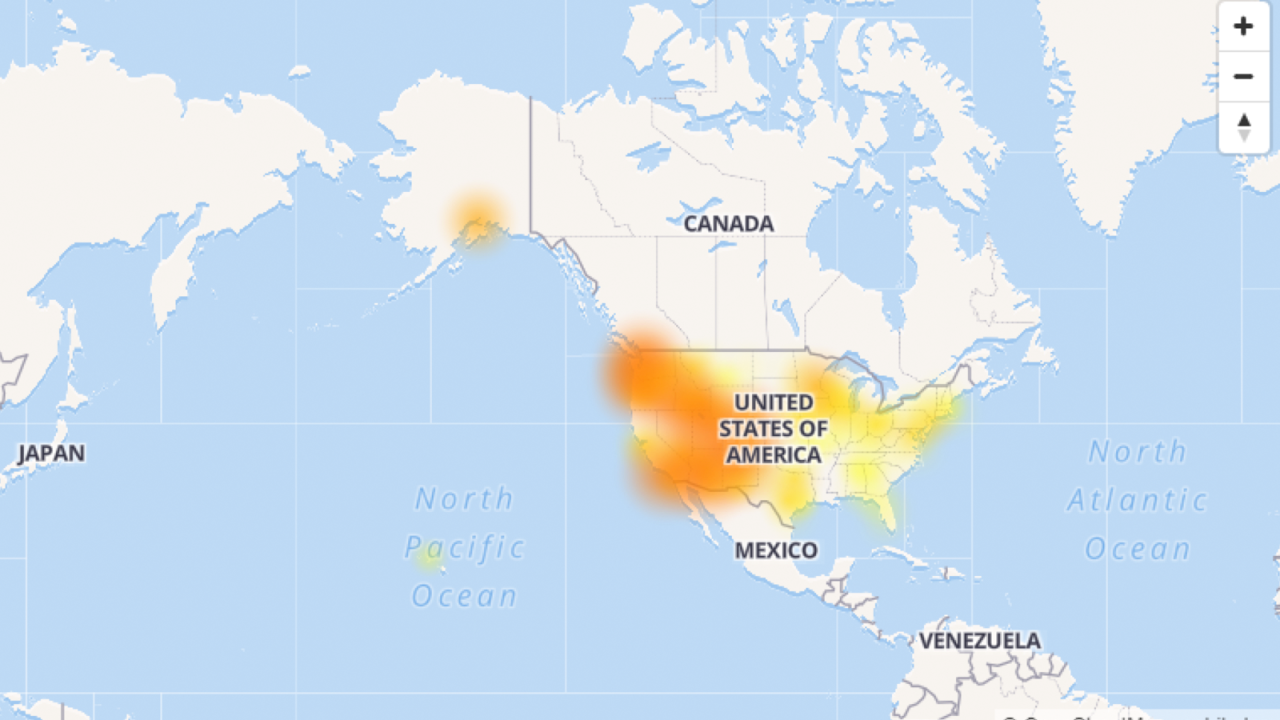 BOISE, Idaho (AP) — Many CenturyLink customers across the U.S. were without internet Thursday amid a lengthy outage that stretched from New York to California.

The outage began early in the day and continued into the evening. CenturyLink's network was "still experiencing a disruption," but the telecommunications company was working to restore services, Monroe, Louisiana-based CenturyLink said in a statement.

The statement provided no other details, including the cause of the problem and how many customers were affected.

Jessica Rosenworcel, a member of the Federal Communications Commission, said via Twitter it was a nationwide outage and her agency needed to investigate.

In Idaho, the internet problems caused the temporary shutdown of phone services at the Idaho Department of Correction and the state's Department of Education, The Idaho Statesman reported .

Some ATM machines weren't working in Idaho and Montana.

At North Colorado Medical Center in Greeley, Colorado, doctors and nurses for a time had difficulty accessing patient records. Rather than using digital devices, they had to take notes with pencil and paper, according to the Greeley Tribune .

WyoLotto officials said they would postpone announcing Wyoming's winning state lottery numbers and winnings for the day until after the outage was over.

In Arizona, some police agencies said 911 systems crashed temporarily or had intermittent problems. They were directing people with emergencies to call other numbers.