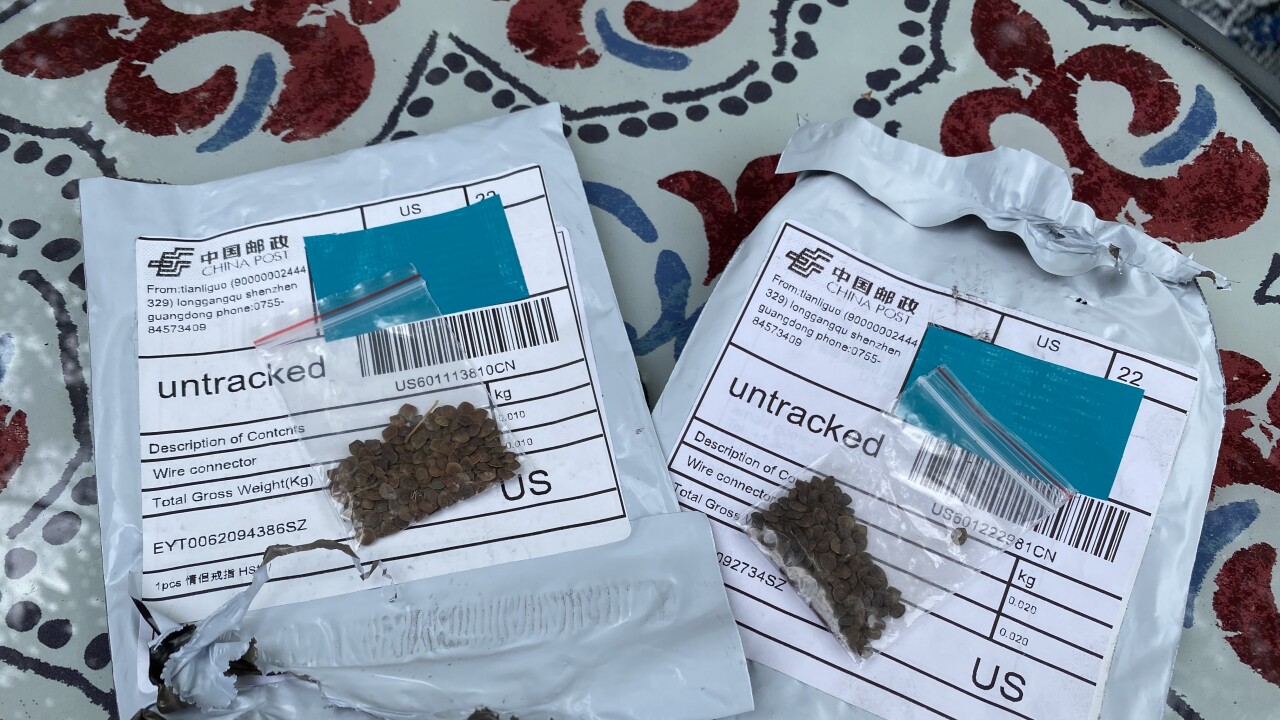 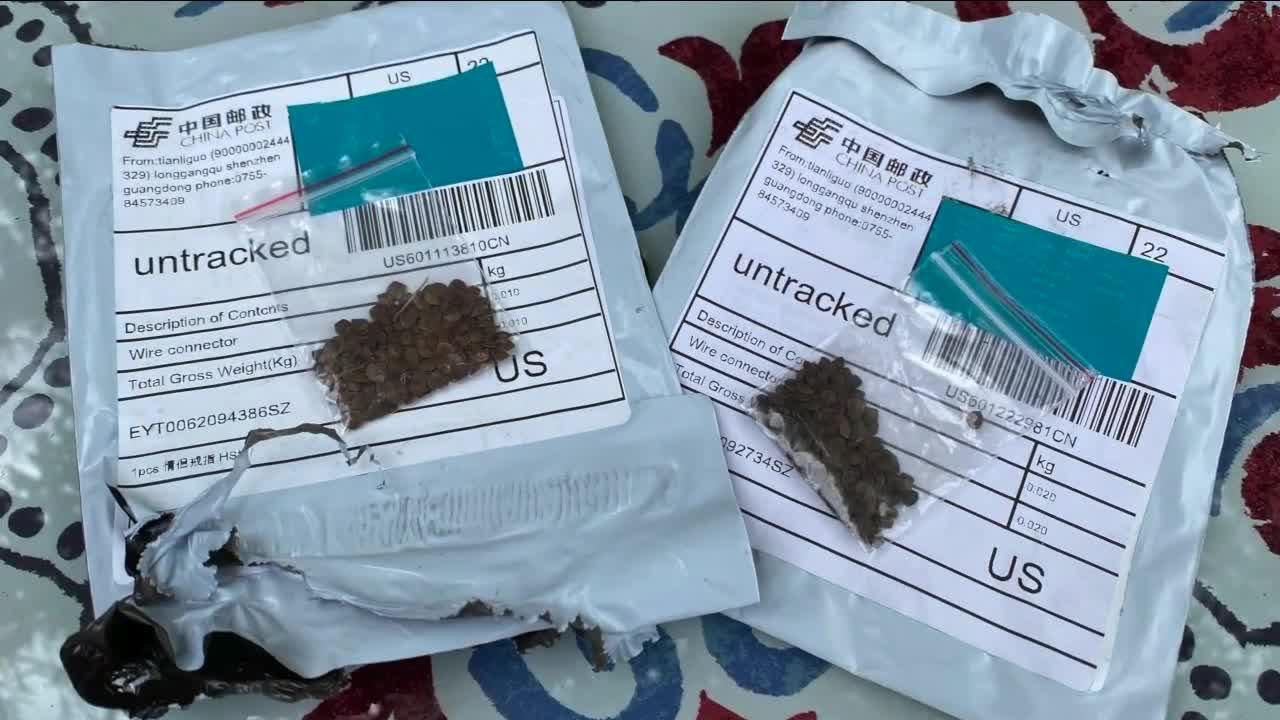 DENVER — The Colorado Department of Agriculture is warning about mysterious packets of seeds being sent to residents across the state.

The packets appear to be sent from China and officials warn there is no indication as to what plants grow from the seeds.

"I looked in the mailbox and there were these two packages," explained an Arvada resident who asked not to be identified. "When I pulled the seeds out I said, ‘That’s not right because that’s not how you buy seeds.’"

The recipient then posted her concerns to Facebook in an attempt to warn others about the seeds.

"People called me crazy, called me a conspiracy theorist," she said.

After incendiary and mocking posts online, she says the post was taken down.

"I am just going to do my part and do the right thing," she said.

According to officials in Colorado, the seeds and concerns are, in fact, very real.

"People are getting seeds," said Cheryl Smith, an export certification specialist with the Colorado Department of Agriculture. "They are getting unsolicited seeds in the mail that appear to be from China."

The department fielded hundreds of calls in the past week from Colorado residents saying they received mysterious packets of seeds as well. Officials say anyone who is sent packets seeds should leave them sealed.

"We don’t know what to assume about them so we are just asking everyone not to open the packages," Smith said. "Save all the packaging. Don’t plant the seeds and don’t throw them in the trash."

The Colorado Department of Agriculture also asks anyone who receives mysterious packets of seeds from China to contact their offices immediately at 303-869-9000 or the new state hotline 303-869-9081.