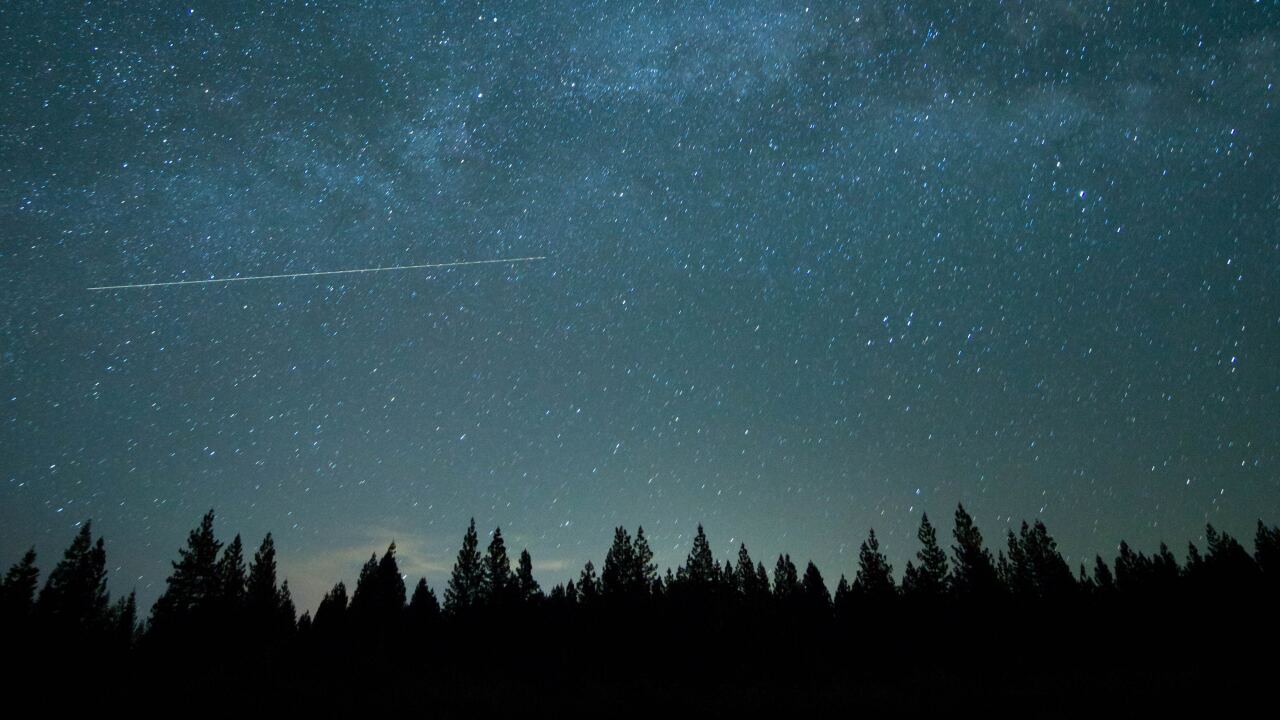 A band of large drones appears to be flying nighttime search patterns over northeast Colorado — and local authorities say they don’t know who’s behind the mysterious aircraft.

The drones, estimated to have six-foot wingspans, have been flying over Phillips and Yuma counties every night for about the last week, Phillips County Sheriff Thomas Elliott said Monday.

The drones stay about 200 feet to 300 feet in the air and fly steadily in squares of about 25 miles, he said. There are at least 17 drones; they emerge each night around 7 p.m. and disappear around 10 p.m., he said.

“They’ve been doing a grid search, a grid pattern,” he said. “They fly one square and then they fly another square.”

The sheriff’s office can’t explain where the drones are coming from or who is flying them. The estimated size and number of drones makes it unlikely that they’re being flown by hobbyists, Undersheriff William Myers said.

Read the rest of this story on The Denver Post's website.