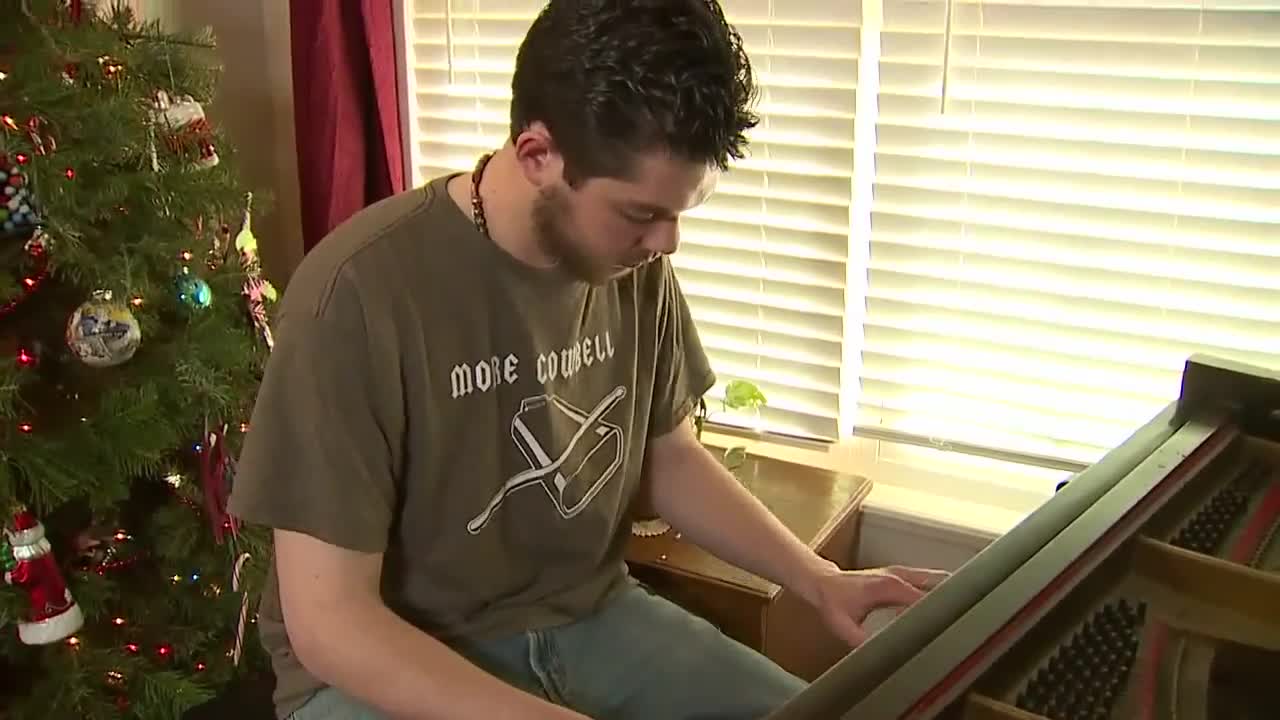 After being diagnosed with an incurable pain disease, a Colorado Springs teenager leaned on music to cope — a miracle to get better — and has since continued to use his talents to assist others. i 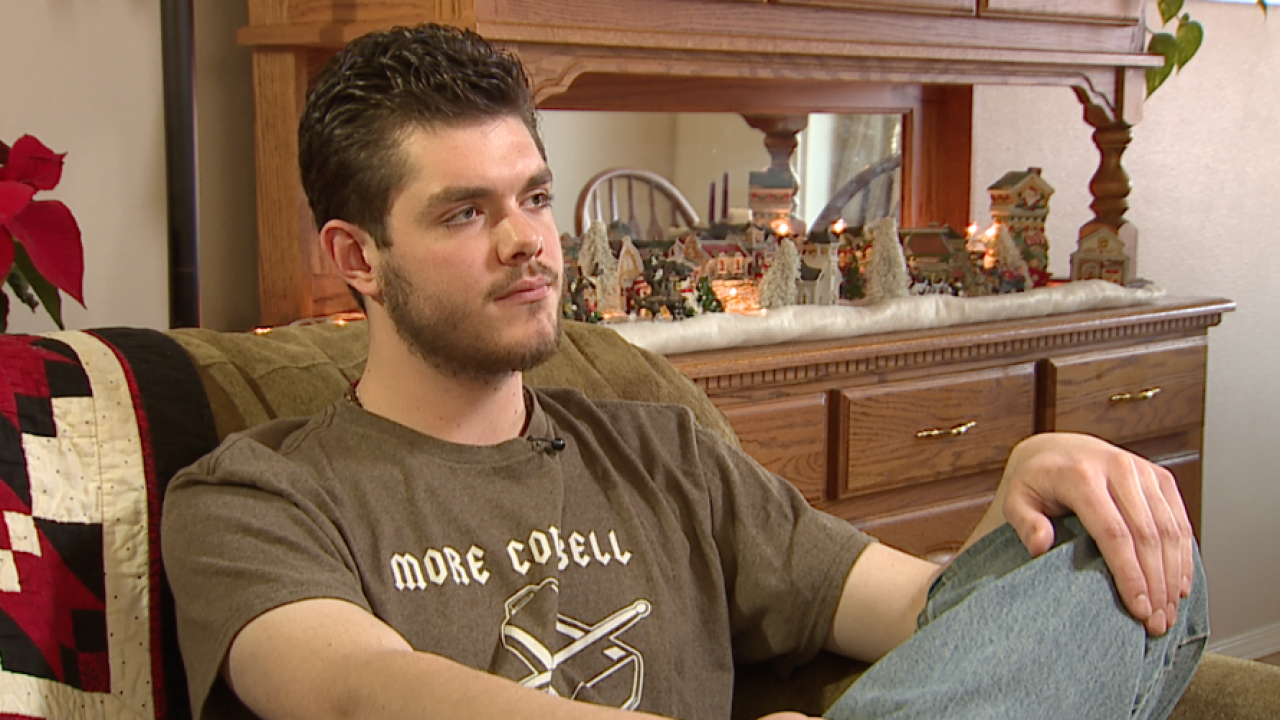 COLORADO SPRINGS, Colo. — After being diagnosed with an incurable pain disease, a Colorado Springs teenager leaned on music to cope — a miracle to get better — and has since continued to use his talents to assist others.

The problem first started for Jake Smith when he was a freshman in high school. He sustained a concussion while playing basketball. The symptoms didn’t seem to go away.

“After several months, it became apparent it wasn’t improving at all,” he said.

Doctors eventually discovered a small fracture in Smith’s skull that was causing the pressure and the headaches. He had surgery to repair it, but when he woke up, the problem was much worse.

“It was severe attacks on my face — felt more like an ice pick going through it," he said.

For months, he was in near constant pain. Doctors couldn’t figure it out.

“It was the first time in my life that I had ever experienced a pain severe enough to actually understand why people would kill themselves because of the pain," Smith said.

Doctors eventually diagnosed him with Trigeminal Neuralgia, a disorder that causes severe pain on the face.

“Every sensation you feel on your face is converted to pain,” he said.

T.N., as it’s also called, is progressive and incurable.

“Doctors call this suicide disease because they think it’s the most painful thing a human can experience," Smith said. "And they estimate that 25 percent of people that have this disease end up killing themselves."

Facing that awful reality, Smith turned to something he’d known since he was 5 years old.

“I play piano,” he said. “I didn’t sleep a lot and I would be in the basement on my keyboard playing piano all night long.”

The keys wouldn’t take the pain away, but the notes would make it more bearable.

“Being able to use pain and turn it into art is one of the things humans are meant to do,” he said.

While dealing with the immense face pain of T.N., the now-18-year-old wrote his first album, "Loreto." He published all 17 songs on his website, free for all, and aimed at people also going through pain.

“If this music helped me get through my pain — if you’re in pain, this might help you get through yours,” he said.

That idea prompted Smith to start song dedications. He would take requests within online groups for people suffering from T.N. or other pain disorders and write personalized melodies for that person. While suffering himself, he composed songs like “Adina Defeats Despair,” “Maija’s Waterfall” and “Marsha’s Snowy Mountain,” sometimes based on a person’s requested peaceful place.

“A lot of people say that when I write them a song and they listen to it, their pain is a little lessened ... So, I guess that’s why I keep doing it,” he said.

By January of 2018, Jake had composed and published over 80 song dedications. His pain was still constant.

Later that month, Smith had just been told he wasn’t a candidate for a surgery that would have helped ease his pain. Not knowing where to turn, he went to a healing service at a nearby Catholic Church.

“All they do at this healing service is lay their hands on you,” he said.

It was an evening service at St. Gabriel the Archangel Church that would change his life.

“I collapsed and someone caught me,” he said. “And while I was on the ground I felt this overwhelming, completely enveloped in this feeling of warmth, hope, freedom, joy... And that was the end of T.N.”

“It was a miracle. That’s what it was. TN is incurable,” he said.

He stopped taking medication. He said his doctors were floored. He slapped his own cheek to prove what he felt.

In the months since, Smith said he still has an occasional headache, but nothing remotely close to the pain from his T.N. One thing he hasn’t stopped doing is writing music.

Smith is now 20. His dedication to helping people with T.N. has expanded to include other pain diseases, as well as those with cancer. He has published over 100 songs on his website.

“It changed my life, so I’m trying to help other peoples with it too,” he said.

To hear Jake’s music, visit jakespianomusic.com. If you are in need of a song dedication, there is a contact link on the homepage.