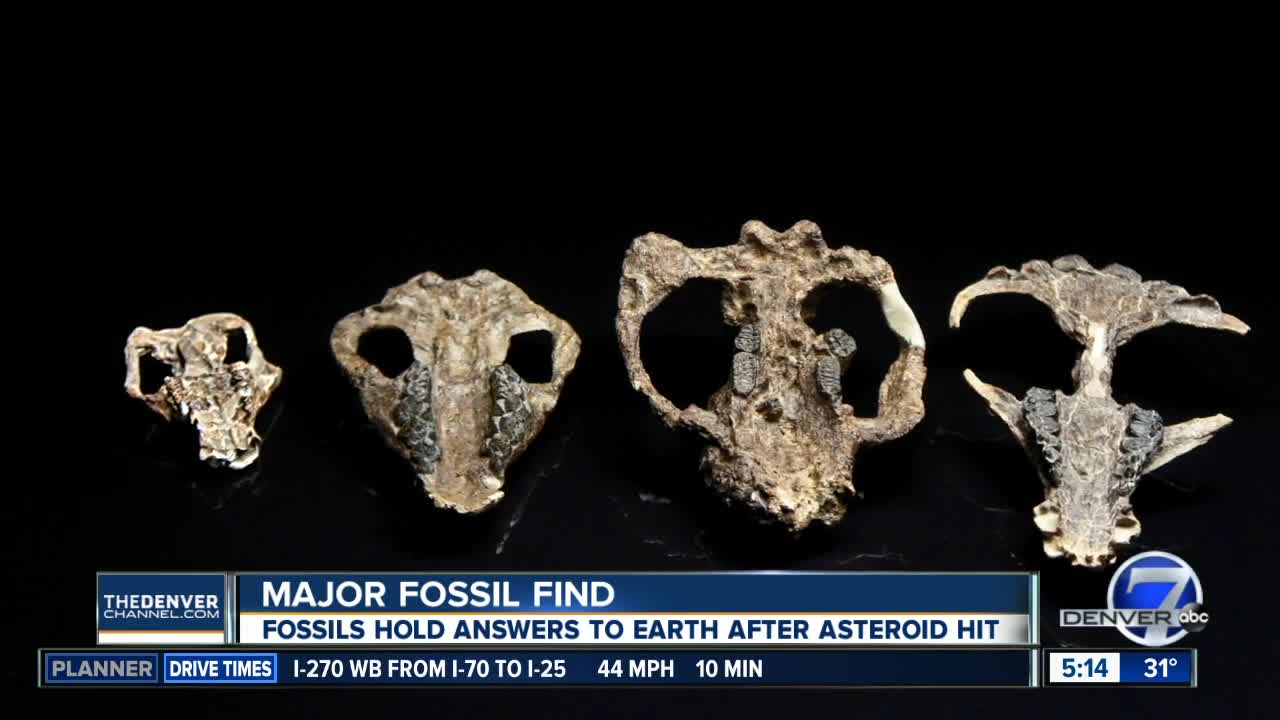 New fossils that were recently discovered in Colorado Springs show how Earth rebounded after the asteroid impact that killed the dinosaurs, according to the Denver Museum of Nature &amp; Science. 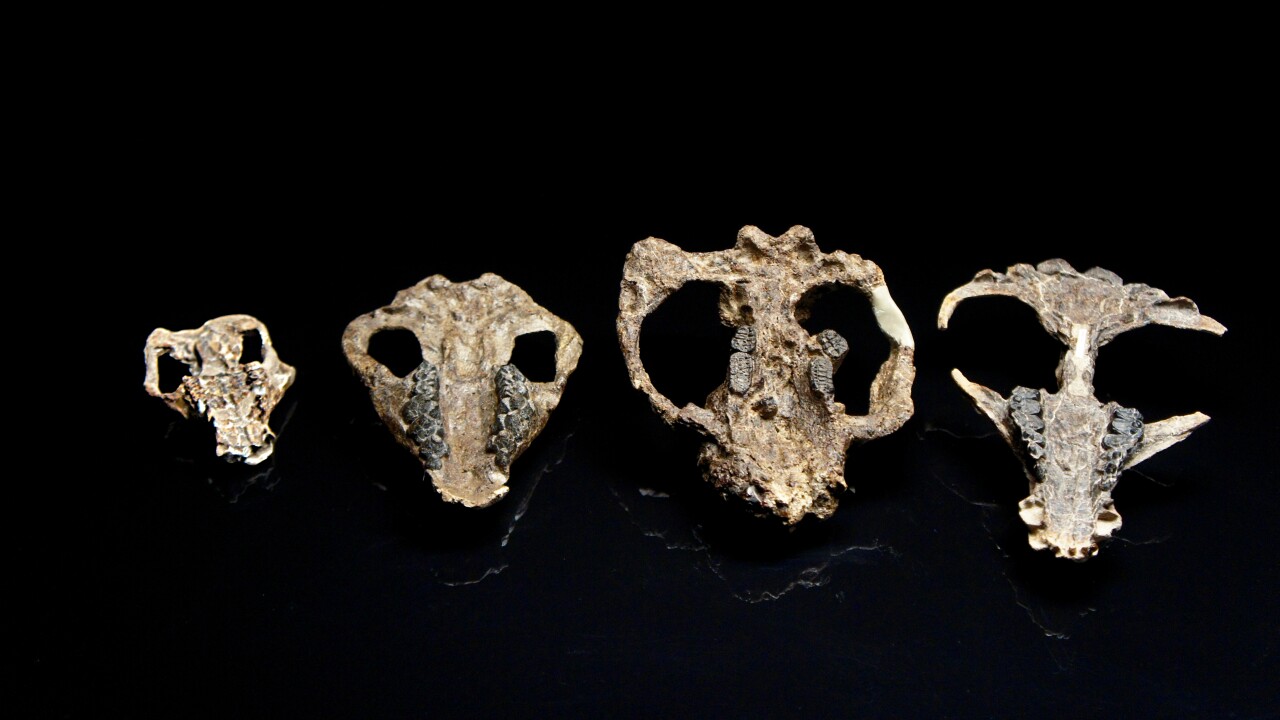 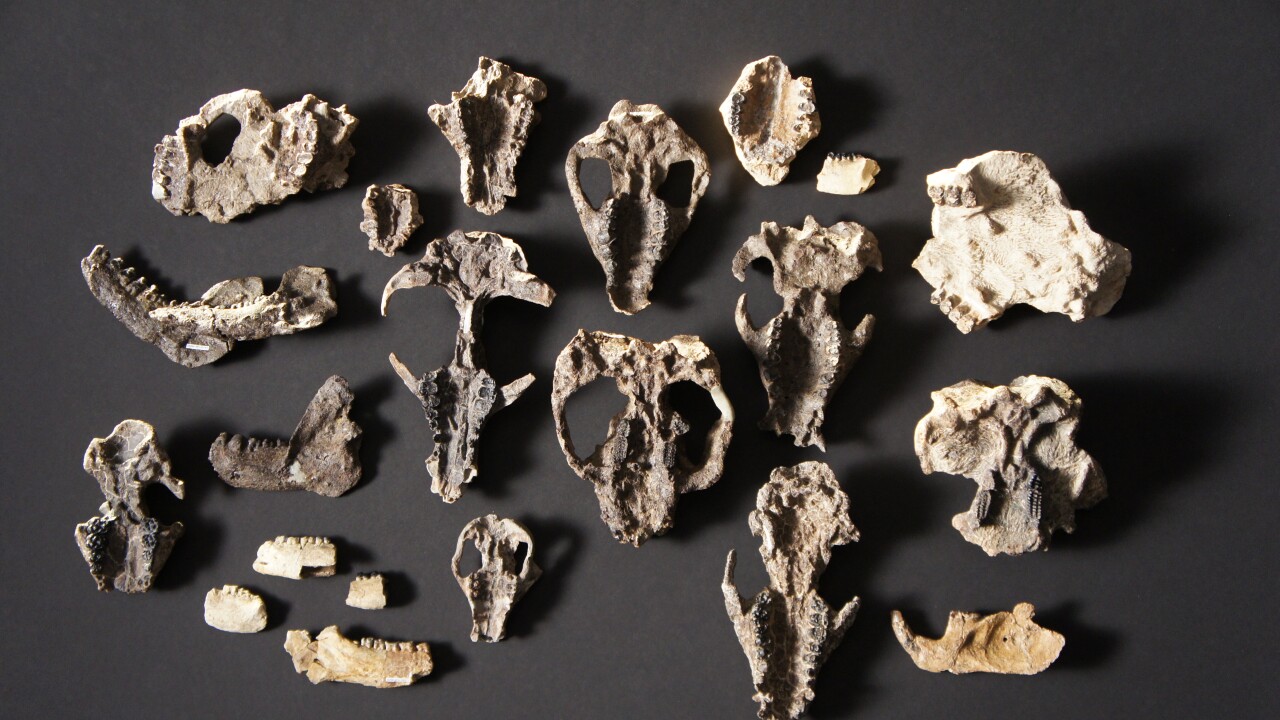 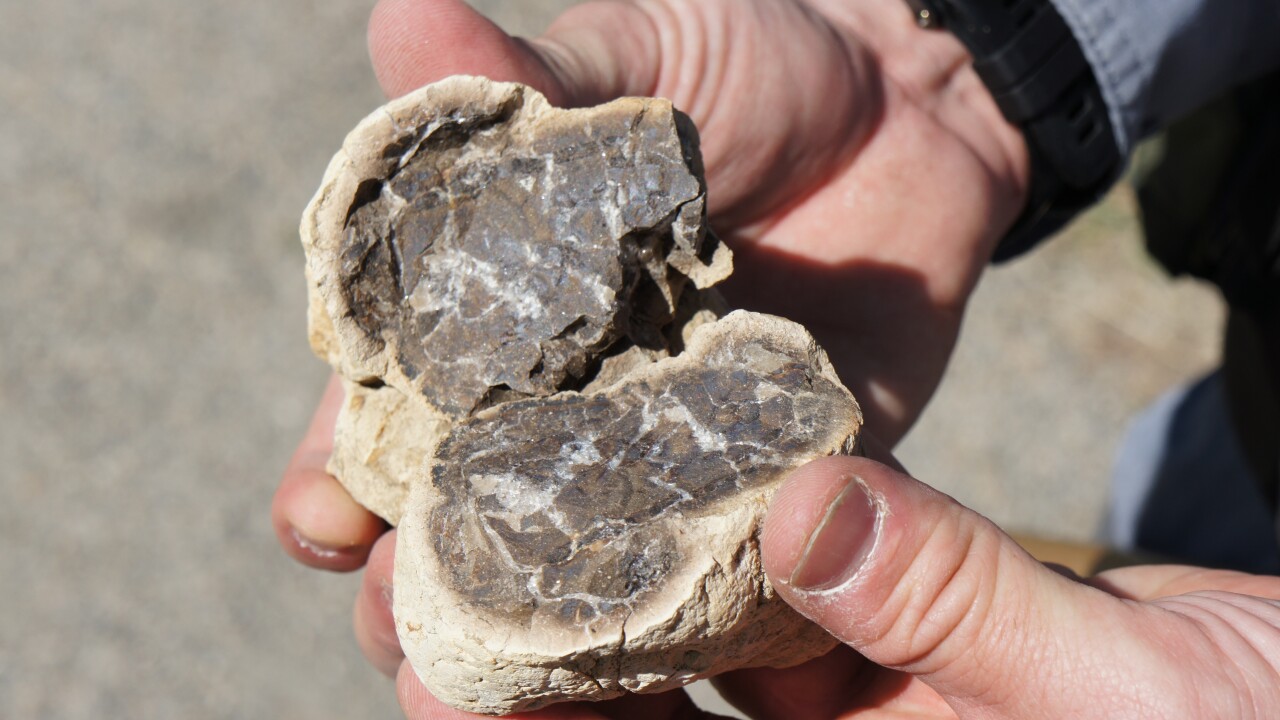 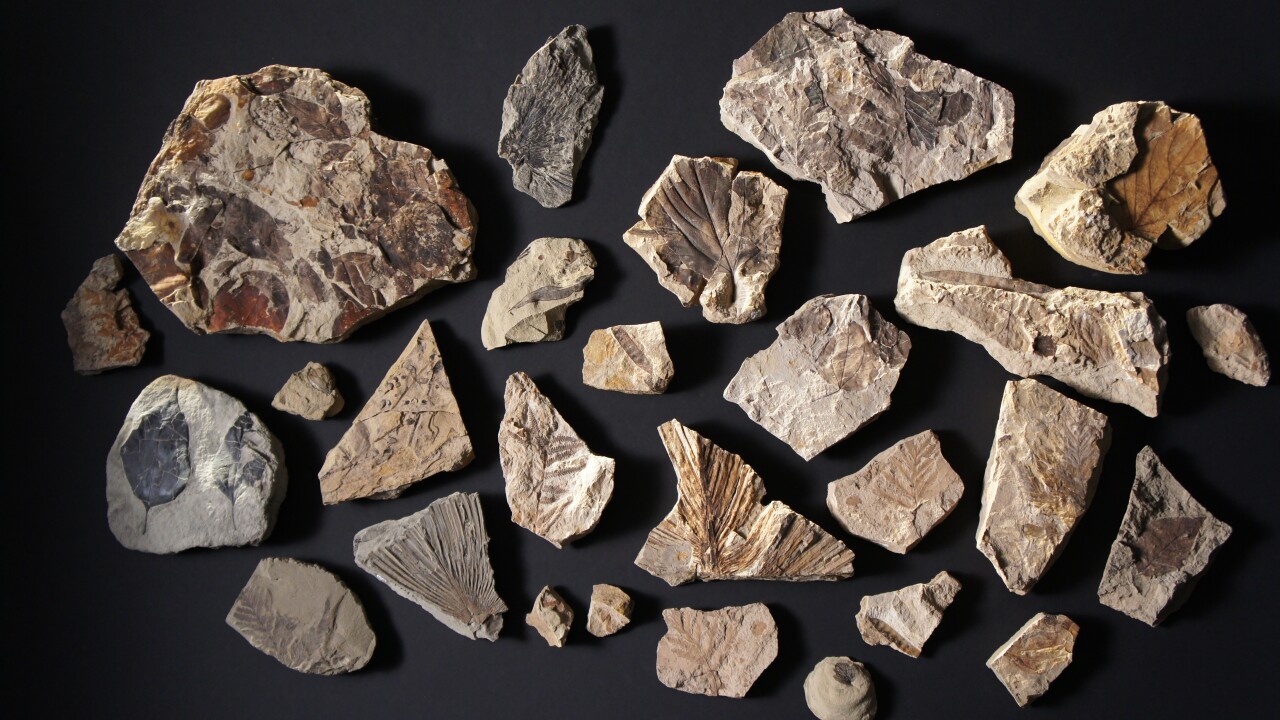 DENVER — New fossils that were recently discovered in Colorado Springs show how Earth rebounded after the asteroid impact that killed the dinosaurs, according to the Denver Museum of Nature & Science.

Researchers at the museum said the discovery has filled in gaps in scientists' understanding of how mammals evolved and thrived after the asteroid struck the planet 66 million years ago.

The find includes thousands of well-preserved animal and plant fossils from the first million years after the asteroid hit, the museum said. They were located inside egg-shaped rocks called concretions in Colorado Springs. Inside, they found skulls of mammals from the early generations of survivors of the mass extinction.

“You could go your entire career and not find a skull from this period. That’s how rare they are,” said Dr. Ian Miller, the museum’s curator of paleobotany and director of earth and space sciences.

In total, they found fossils from at least 16 different mammal species.

George Sparks, the museum’s president and CEO said thanks to the expertise, vision and grit of the scientific team, they now have a clearer understanding of how the modern world of mammals came to be.

“We hope that this story inspires people – especially future generations – to follow their curiosity and contemplate the big questions our world presents to us," he said.

The museum has developed an entire exhibit — titled “After the Asteroid: Earth’s Comeback Story” — around the discovery. The fossil record will show how ecosystems recovered through the combination of plants, animals and a precise timeline, the museum said.

The museum planned to hold a press conference at noon with more information. The new exhibit will open at 2 p.m. to the public. An online documentary on the discovery produced by NOVA will become available at noon here. It also airs on PBS Oct. 30 at 7 p.m. MT.