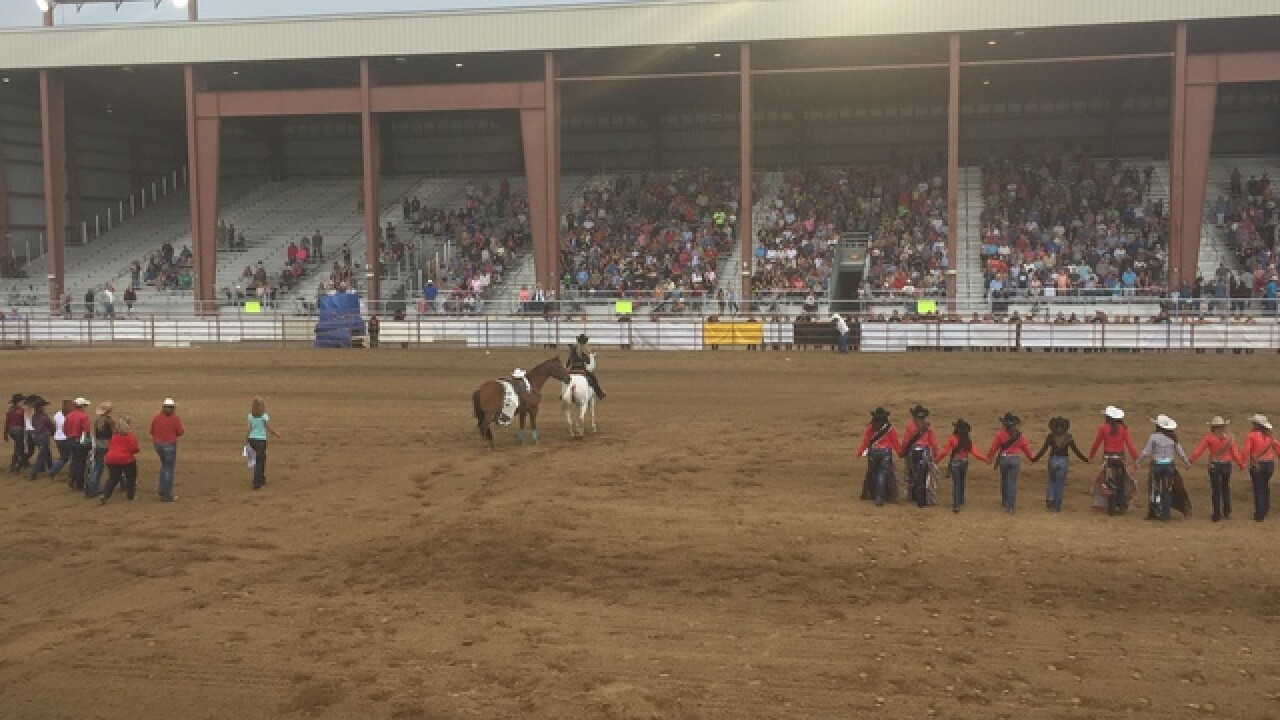 <p>Ashley Doolittle's horse is walked around the Boulder County Fair arena without a rider (Photo by: Mark Boyle)</p> 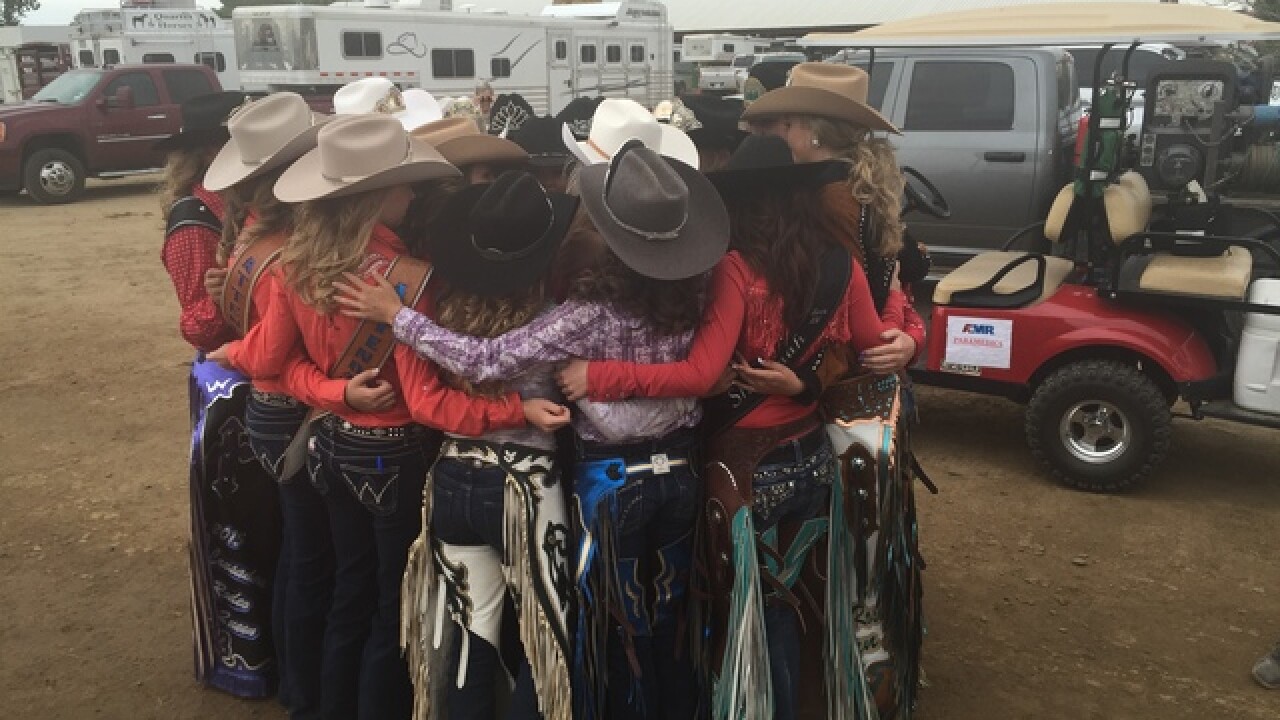 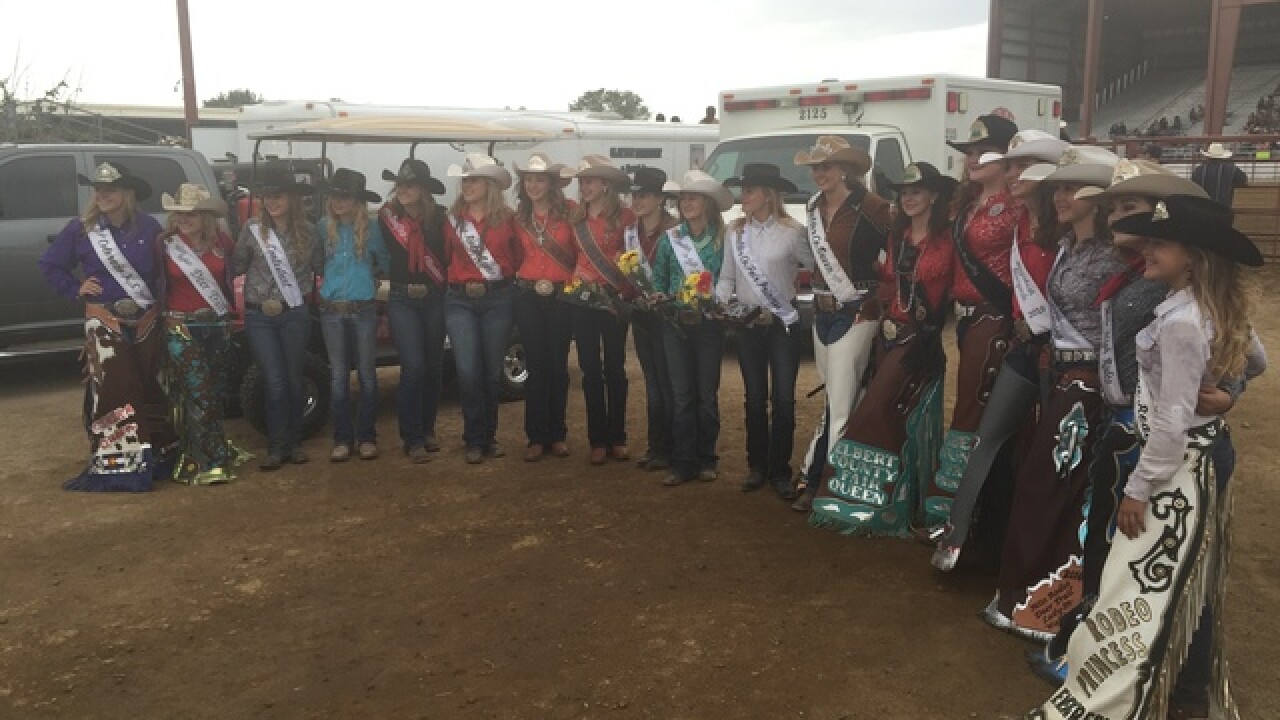 In a rare occurrence, the Boulder County Rodeo Queen was crowned posthumously.

Her ex-boyfriend is accused of the crime after the two recently broke up.

There wasn’t a dry eye in the arena when Ashley’s horse was led around the arena, without a rider and Ashley’s hat hung on the saddle horn.

“While it's very emotional, it's been healing, just again the outpouring of support and to see people remembering Ashley and the impact that she had," said Ann Marie Doolittle, Ashley’s Mother.

Ashley’s legacy will live on through a program that she created before her death called the Princess Program, which is a change to the rodeo queen program in Boulder County.

The program is designed for younger teens.

Those who knew her the best say she wouldn’t have wanted everyone crying, but smiling instead.

“She wouldn't every want anybody to be unhappy and if you were, she would find the silliest jokes to throw at you to make sure you were smiling," said Mikaela Kugel, who is Ashley’s friend.

Ashley’s horse will be paraded around rodeo’s all over the region in 2017 as a way to promote her princess program and carry on her legacy and memory.