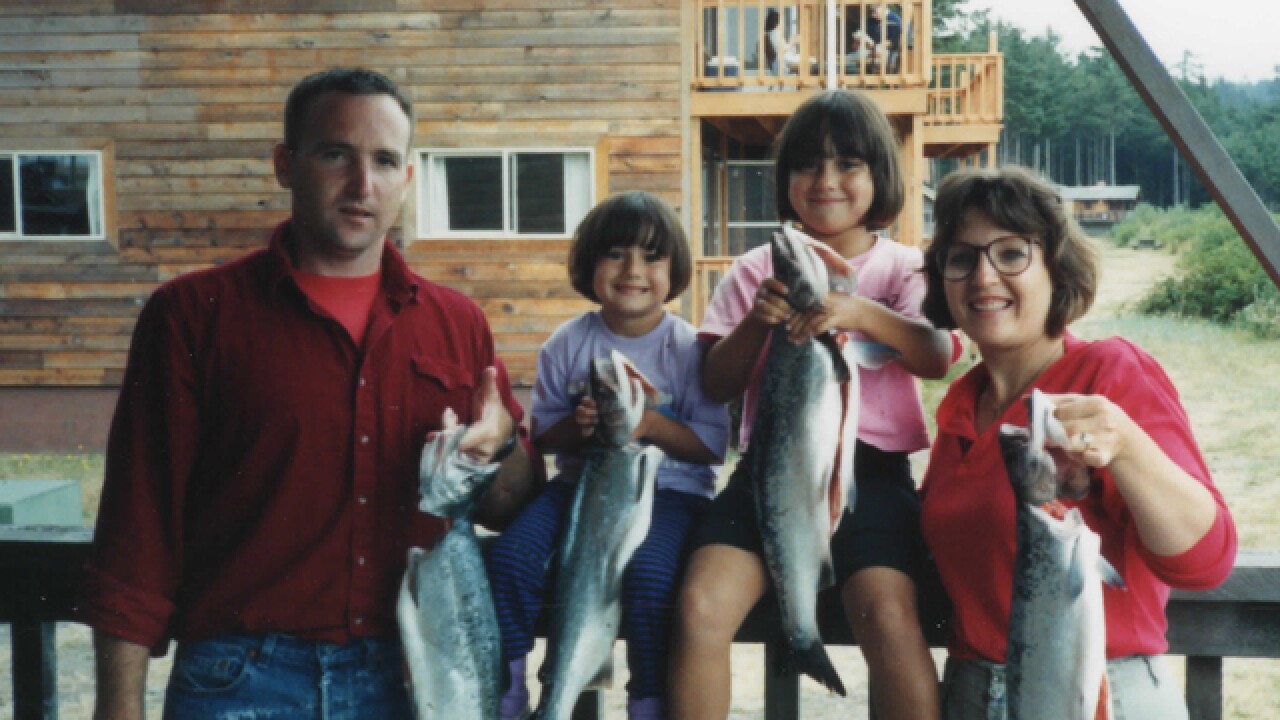 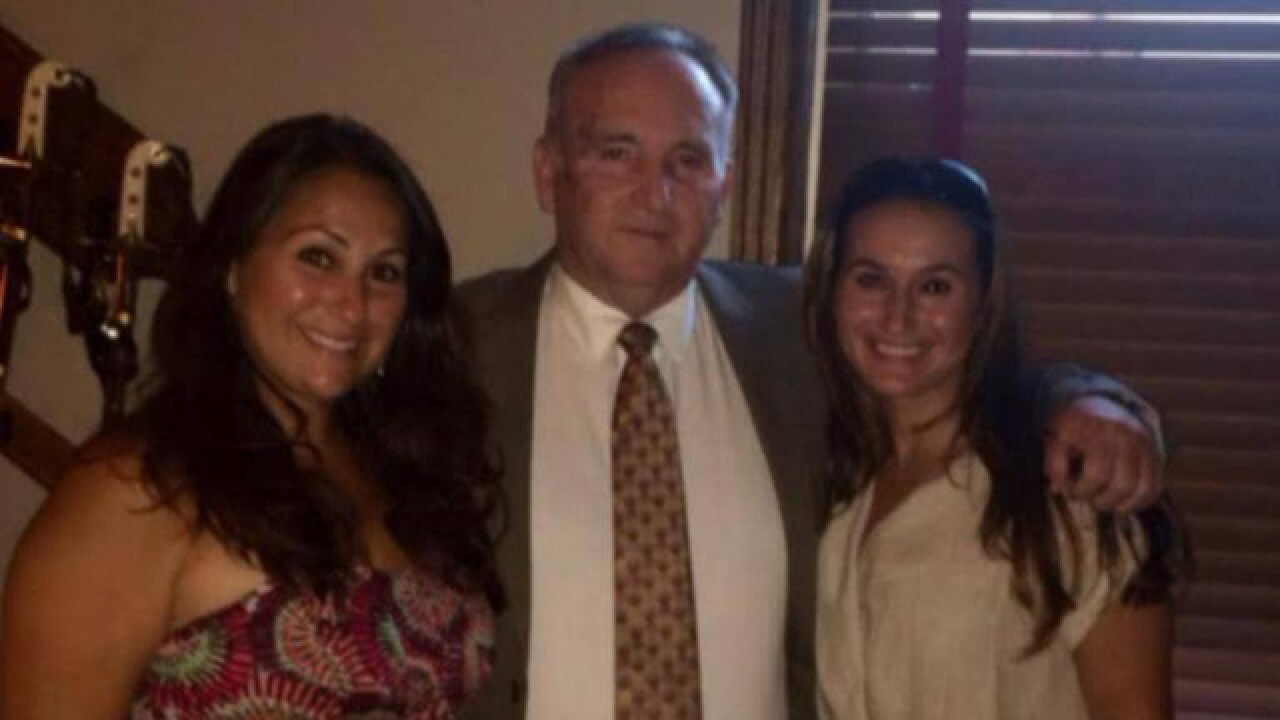 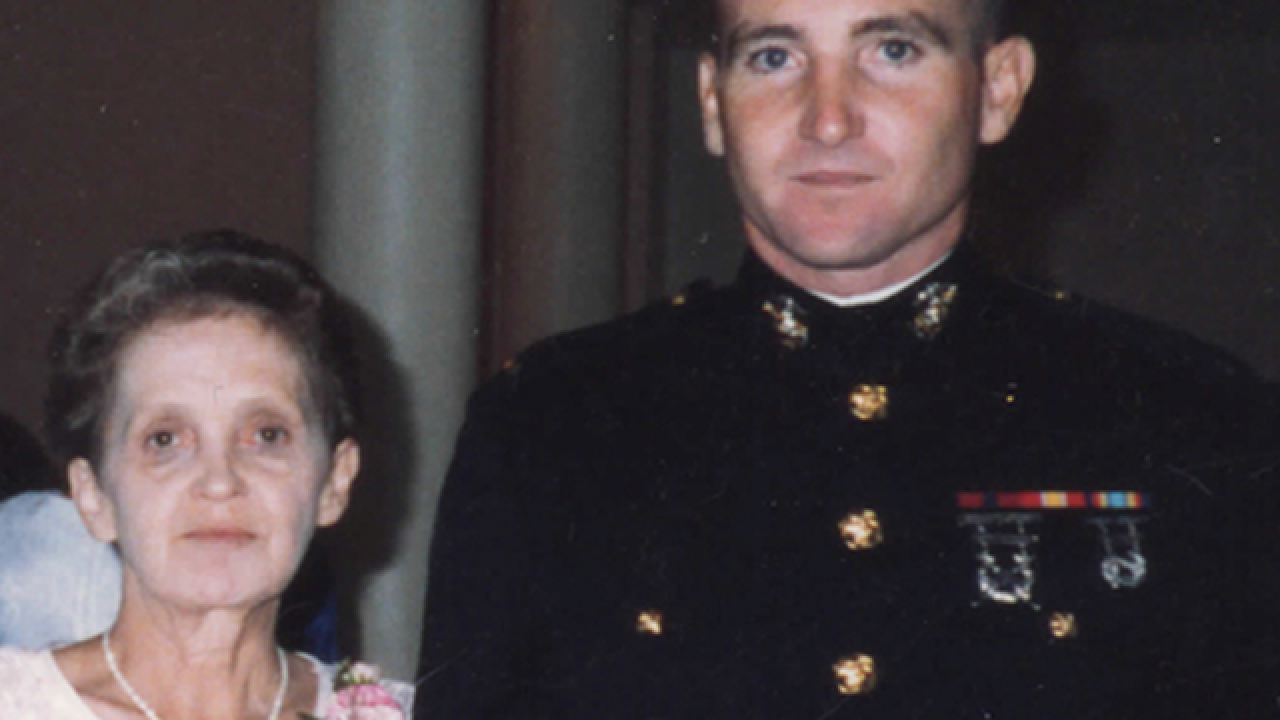 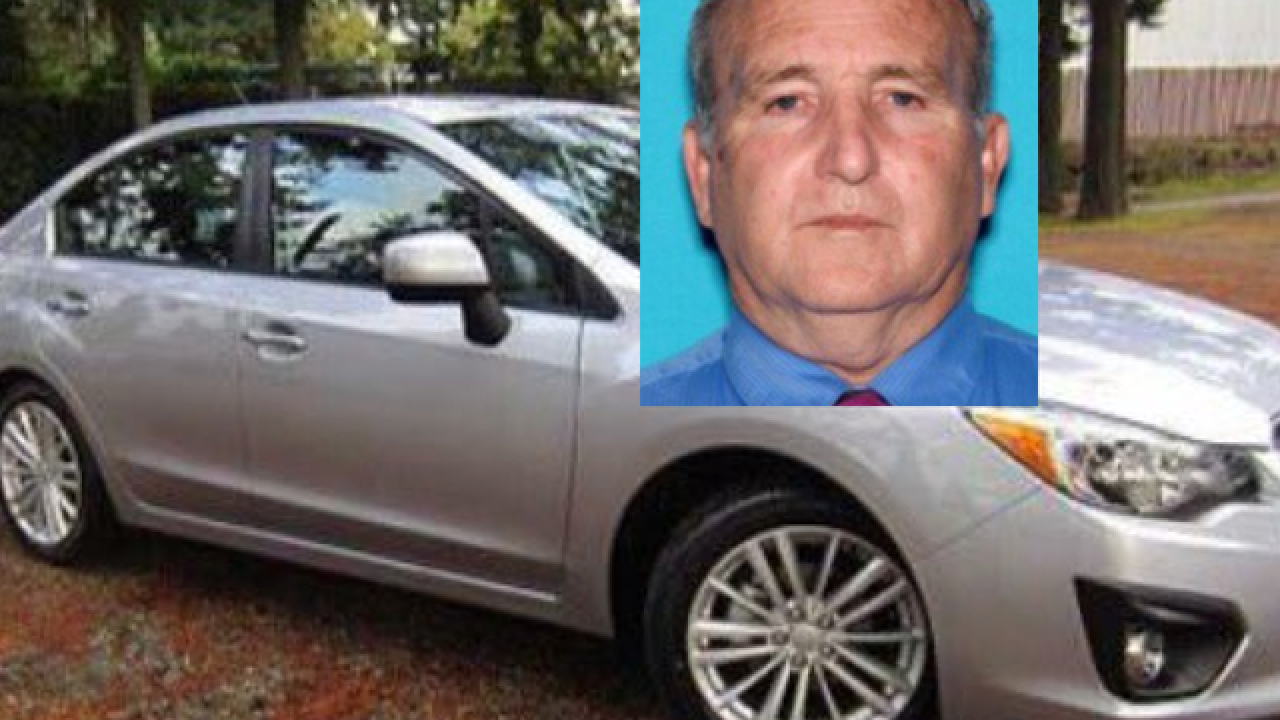 DENVER — The morning of February 14, 2017, was a typical winter day in Denver — skies were partly cloudy, and temperatures were average for that time of year.

But for one Denver family, that Valentine’s Day morning was anything but average. It’s a date that will likely haunt them forever because that’s the day they lost a father, a husband.

Richard Hammond, 63, was gunned down in the Five Points neighborhood on his way to work in the early morning hours on Valentine’s Day 2017.

The former Marine and father of five left his home near 37th Avenue and York Street around 3:30 a.m. to drive to his job at the Falcon School District in the Colorado Springs area. But he never made to his office. Denver police found him shot to death in his car just three blocks from his home.

One year later, the mystery surrounding his murder has gotten colder, but the resolve of both the Denver Police Department and his family to bring his killer to justice has only grown stronger.

Denver Police announced on the one year anniversary of Hammond’s murder that it’s renewing efforts to find his killer. The Metro Denver Crime Stoppers is offering a $12,000 reward for information that could lead to an arrest in this case.

His family, meanwhile, are left with unanswered questions, which police have been unable to provide. His daughters, Erin Hammond and Jessica Moon, talked to Denver7 last April.

"He was an amazing man. He never took himself too seriously, always made us laugh," Erin said. "I think just not knowing is the hardest part.”

Jessica believes her father was not simply in the wrong place at the wrong time but the killer’s intended target. She said her father's belongings were stolen, including his wedding ring, by whoever pulled the trigger.

"I feel like dad was targeted. I don't feel like this was a random act," Jessica said.