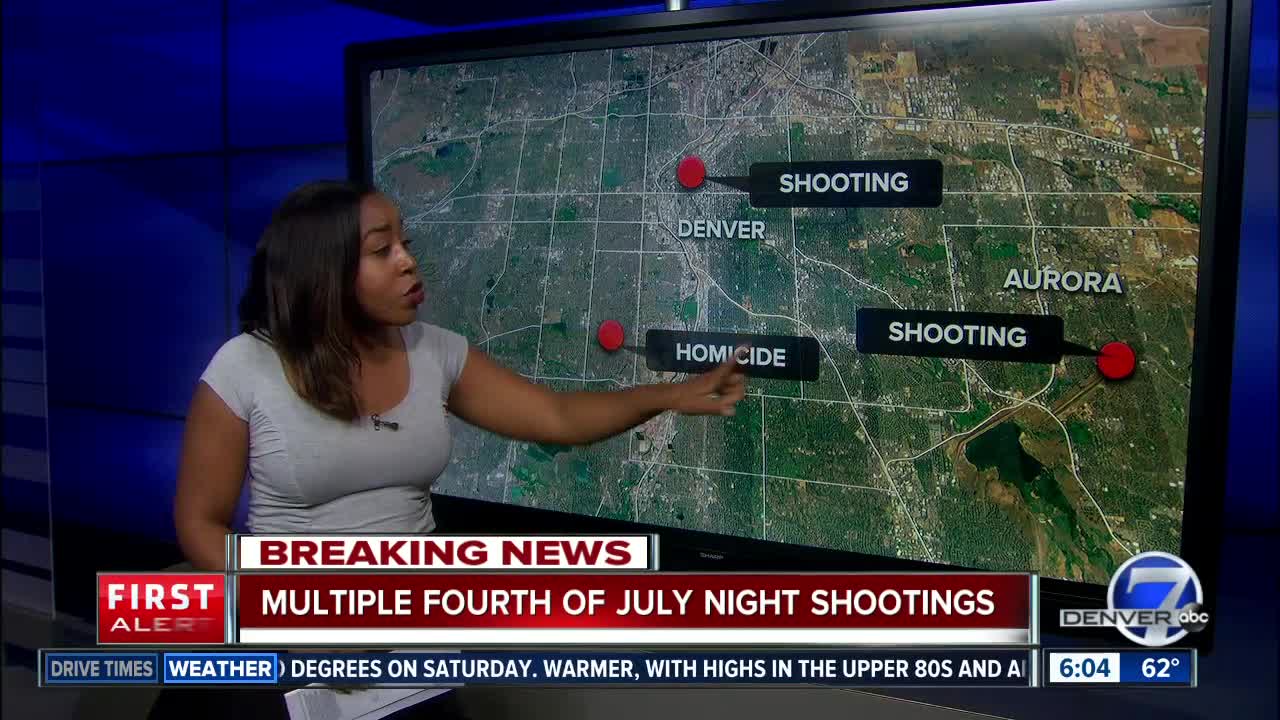 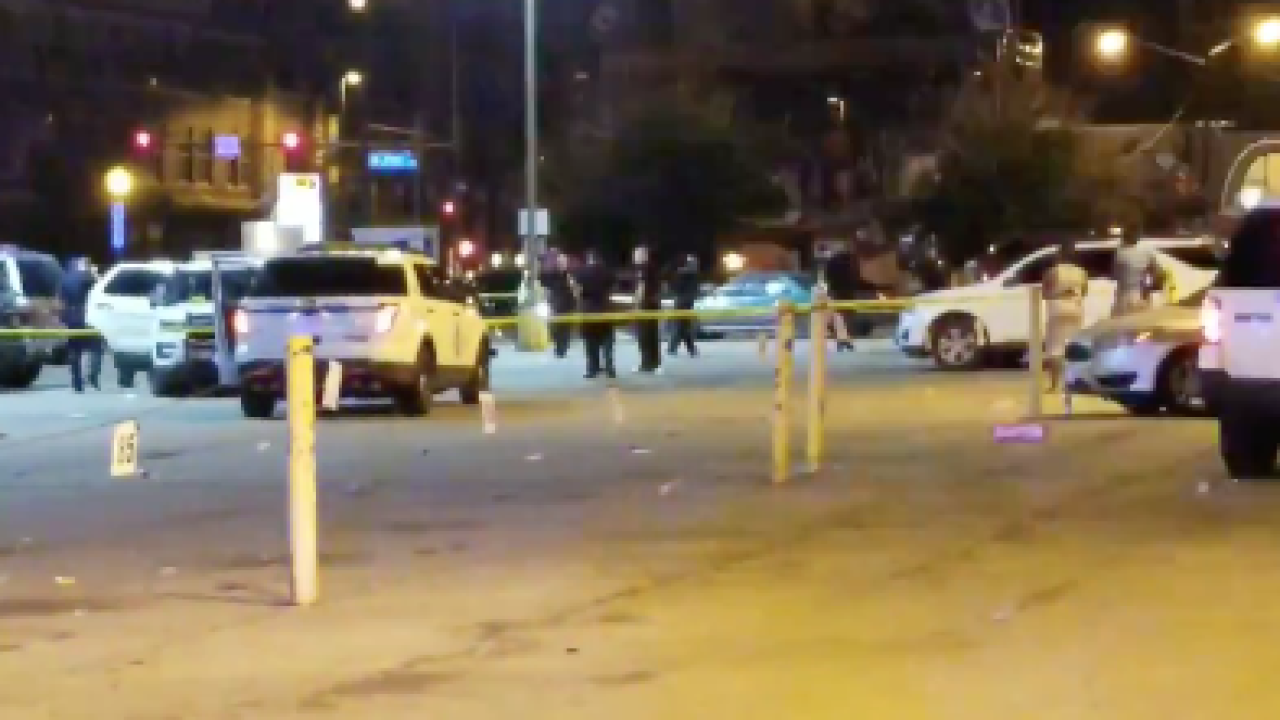 Police in the Denver metro area were busy Thursday evening and Friday morning as gunshots rang out alongside fireworks.

Around 11 p.m. Thursday, Aurora police responded to a shooting along the 16400 block of E. Alameda Place. One man was transported to the hospital with serious injuries.

Police said there is no threat to the community.

Just before 3 a.m. in Denver, police were at the scene of the 2500 block of S. Patton Court conducting a homicide investigation. A man had been shot and died.

A few minutes later and a few miles north on the 2000 block of Larimer Street, police had been dispatched to a report of shots fired. They found one person with a suspected gunshot wound. That individual was taken to a local hospital in serious condition.

No other information was available on the shootings as of Friday at 5:30 a.m.