Multiple cars buried in avalanche on Highway 91 near Copper Mountain 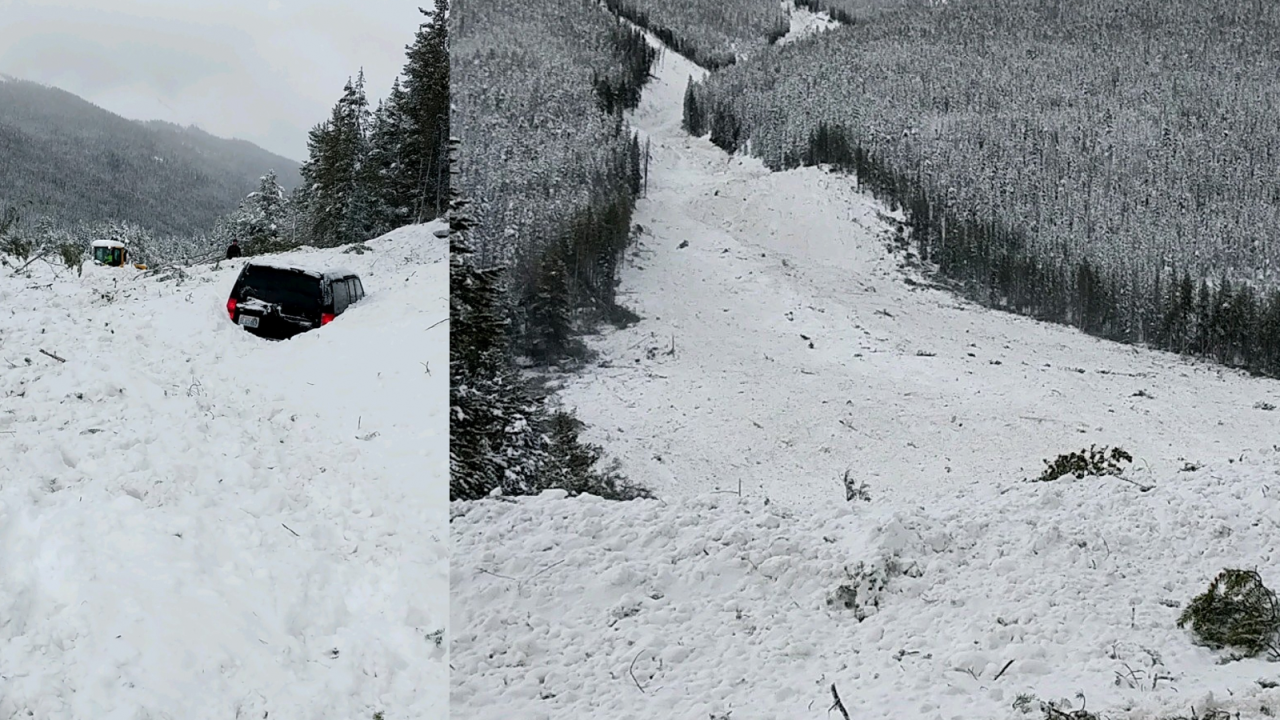 LEADVILLE, Colo. — Crews are working to free multiple cars that are trapped by an avalanche on Highway 91 near Copper Mountain, the Colorado State Patrol has confirmed.

The natural avalanche occurred around 4 p.m. Thursday at mile marker 21. Trooper Gary Cutler told Denver7 that the 15-feet deep, 300-feet wide slide buried three or four cars. He said all the occupants are safe and accounted for.

The highway is closed again and will remain closed for an extended amount of time, according to the Colorado Department of Transportation.

Colorado is experiencing “historic” avalanche conditions as drivers deal with several highway and road closures triggered by massive slides happening across much of the central part of the state. There have been at least 190 avalanches reported in the state over the past week, one of them deadly.

Volatile conditions in the high country remain. There has been another NATURAL slide on CO 91. CO 91 is NOW CLOSED and is expected to be for an extended amount of time. We are working to get updated info on this incident. pic.twitter.com/UuOJEiipSs

Asked Thursday afternoon about when Colorado had seen a week of avalanches as bad as this week, the Colorado Avalanche Information Center's Ethan Greene said he'd been speaking with retired avalanche forecasters and CDOT workers in order to put this week into historical context.

"I think it's pretty safe to say that nobody that is alive has seen a week like this," Greene said, adding that he expected CAIC forecasters to be busy for the next week.