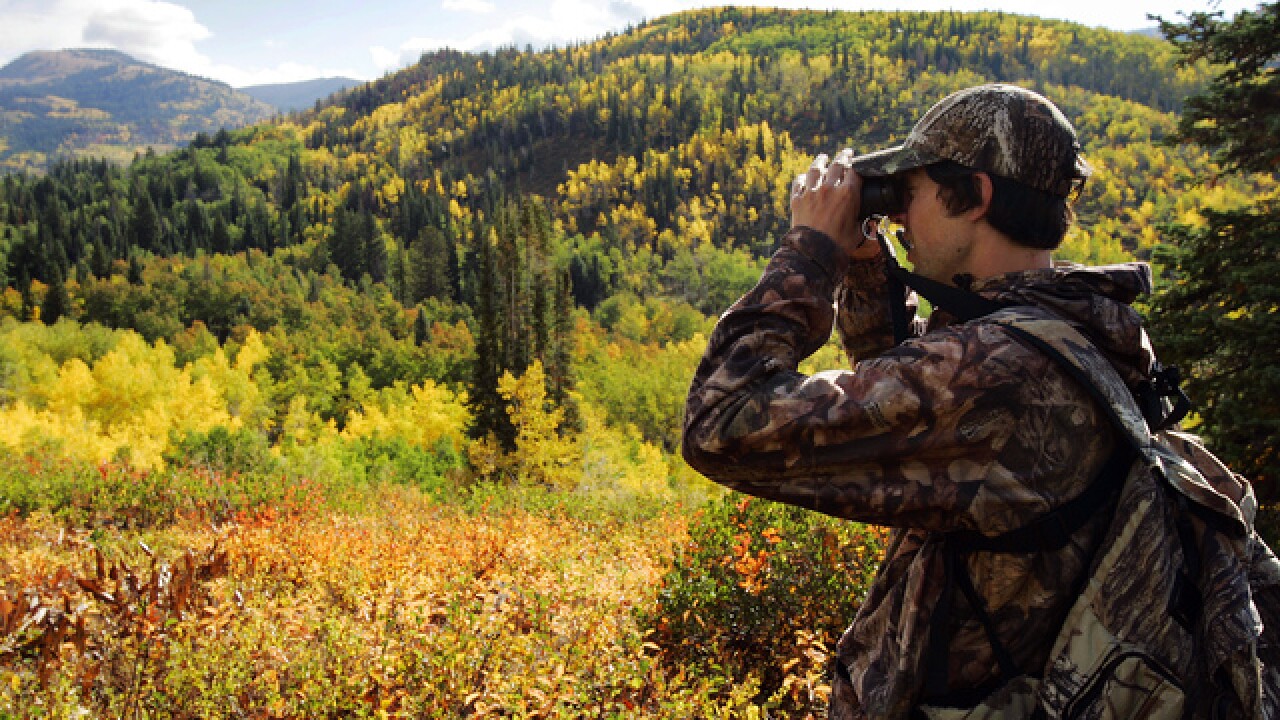 Officials say hunters and anglers only have access to about 20% of state land from September to February through the Public Access Program.

Wildlife officials say sportsman and women contribute money to the program through licensing fees and taxes.

Colorado Parks and Wildlife representatives say the locations of the new open sites will be announced in August.