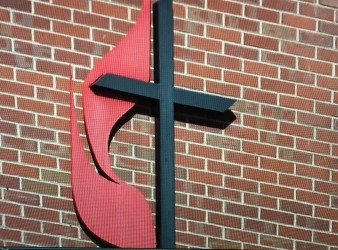 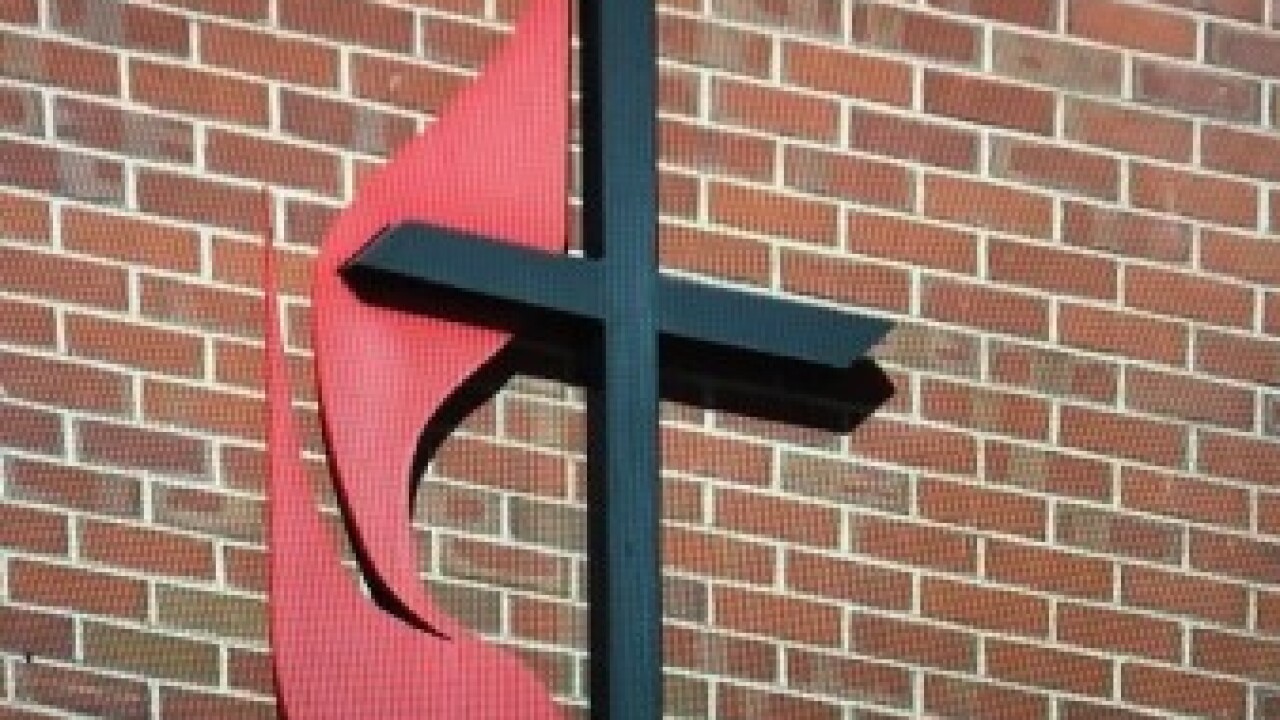 DENVER -- The CEO of the Iliff School of Theology said he's "heartsick" about a vote, by delegates to the United Methodist 2019 General Conference, to more stringently enforce the ban against same sex marriage and LGBT ordination.

"Thirty percent of our students identify in the LGBT community. I agonize for them," said Dr. Tom Wolfe, PhD. "Their call to ministry and service is very authentic, but the church doesn't see it as authentic, so I grieve deeply."

Wolfe told Denver7 that the church has been struggling with the issue for a long time.

"We're an international church," he said, "so we have a blend of cultures and different views of the LGBT community."

With nearly 7-million members in the U.S., the United Methodist Church is the second largest Protestant denomination in America. It has nearly 13-million members worldwide.

Many of the delegates from abroad overwhelmingly supported the LGBT bans.

If the bans were eased, "the church in Africa would cease to exist," said Rev. Jerry Kulah, Dean of the Gbarnga School of Theology in Gbarnga City, Liberia. "We can't do anything but support the traditional plan. It is the biblical plan."

"I would like to say I was surprised, but I wasn't," said Pastor Sharon Langfeldt, of Christ Church United Methodist. "I've learned to have realistic expectations."

Langfeldt said Christ Church, at 7th and Colorado, is a "100 percent welcoming and inclusive church, where we invite all people to join in our journey with God."

She said the vote in St. Louis was disappointing, but added that Christ Church will be the same church it was yesterday and the day before.

"What will be different," she said, "is there may be need for additional love and support for people harmed by this decision.

Bishop Karen Oliveto is the head of the United Methodist Church in the Mountain Sky Area, which covers Colorado, Utah, Wyoming, Montana and part of Idaho.

She is openly gay.

Oliveto told Denver7 the vote sent a hurtful message to some church members that they're "unwanted."

"Some people would prefer a church without them, without me," she said, adding that not everyone feels that way.

She said the western part of the U.S. holds a different understanding of what church looks like, in our region.

When asked what effect stricter enforcement of the ban on LGBT clergy and same sex marriage will have on her, the Bishop replied, "I know I'm called to this ministry. I've been affirmed to this ministry and I'm going to do that until God tells me otherwise."

Church leaders in Colorado continue to reach out in support of inclusiveness.

Wolfe posted a message to the Iliff community that said in part: "Iliff expresses it's deep concern and sorrow that all of the proposed courses of action... allow this unconscionable discrimination to remain within our beloved denomination."

He added, "In an earlier time of wisdom, the Church gave the gift of academic freedom to its higher education institutions, along with the expectation that these schools be diverse and inclusive communities. Regardless of today's decision, Iliff will continue to work toward living fully into these values."