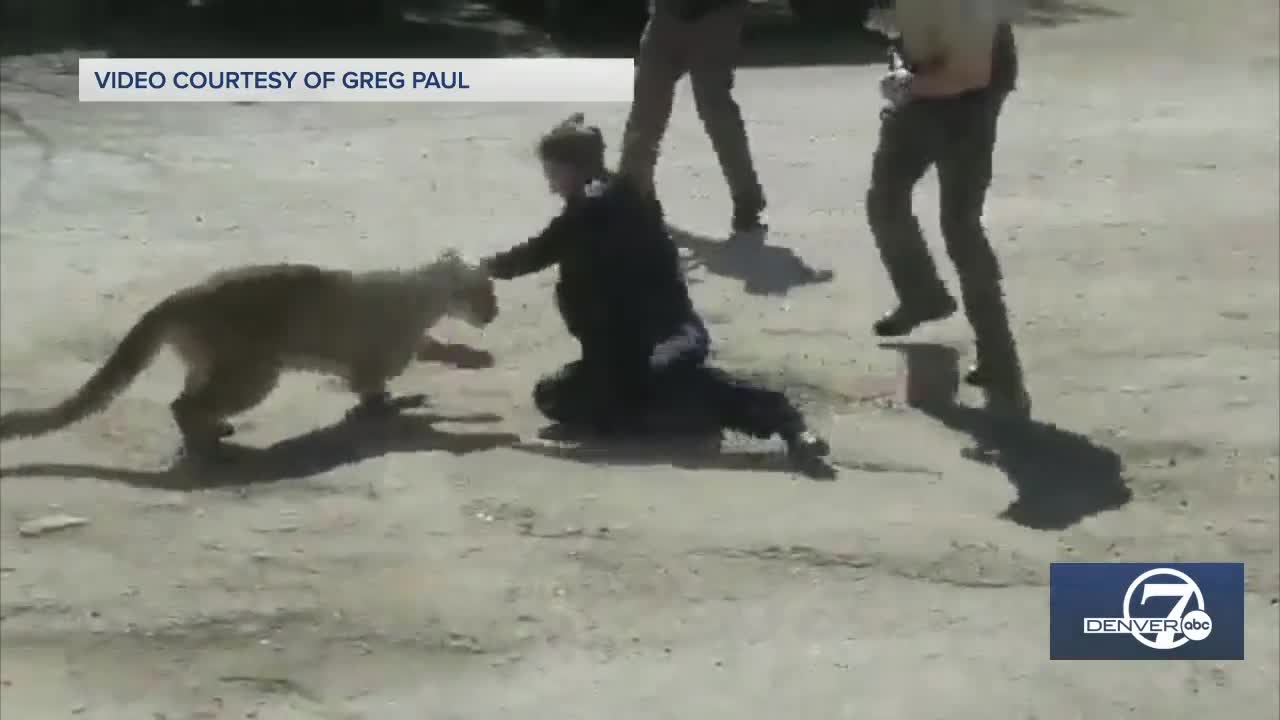 Deputies shot a mountain lion in Larimer County Wednesday afternoon after it attacked a civilian and a sheriff’s deputy, the sheriff’s office said. 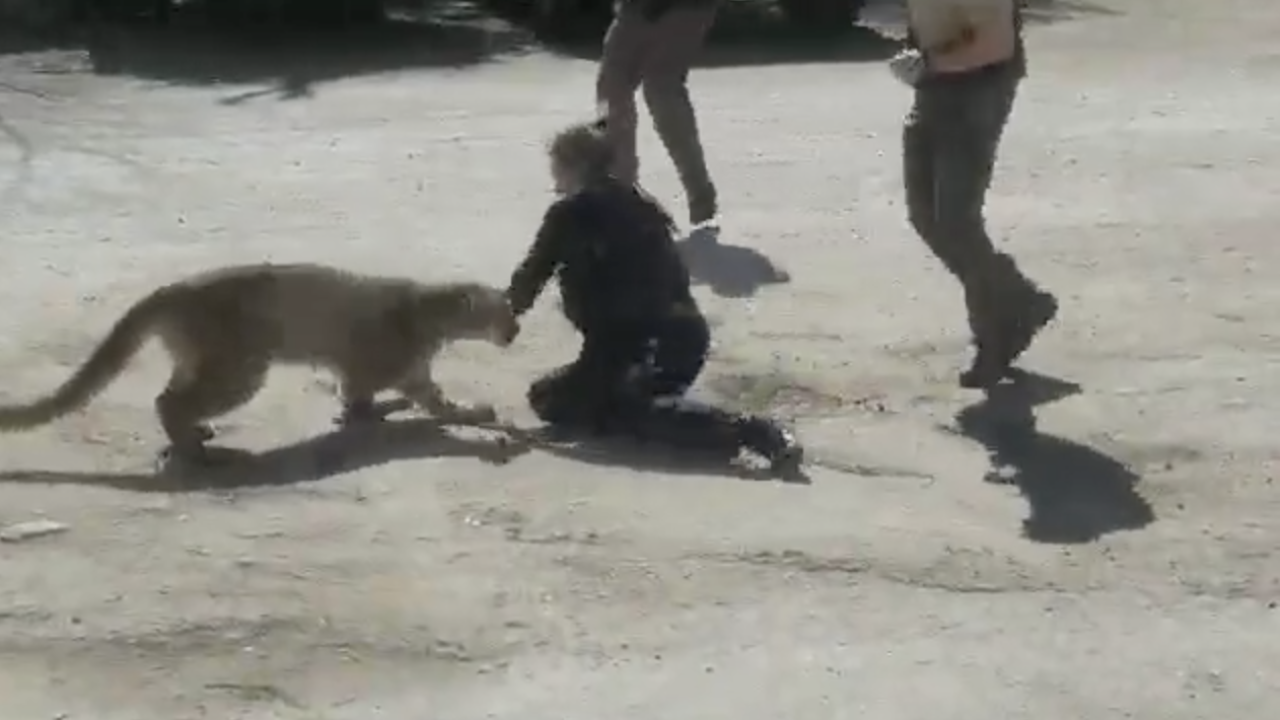 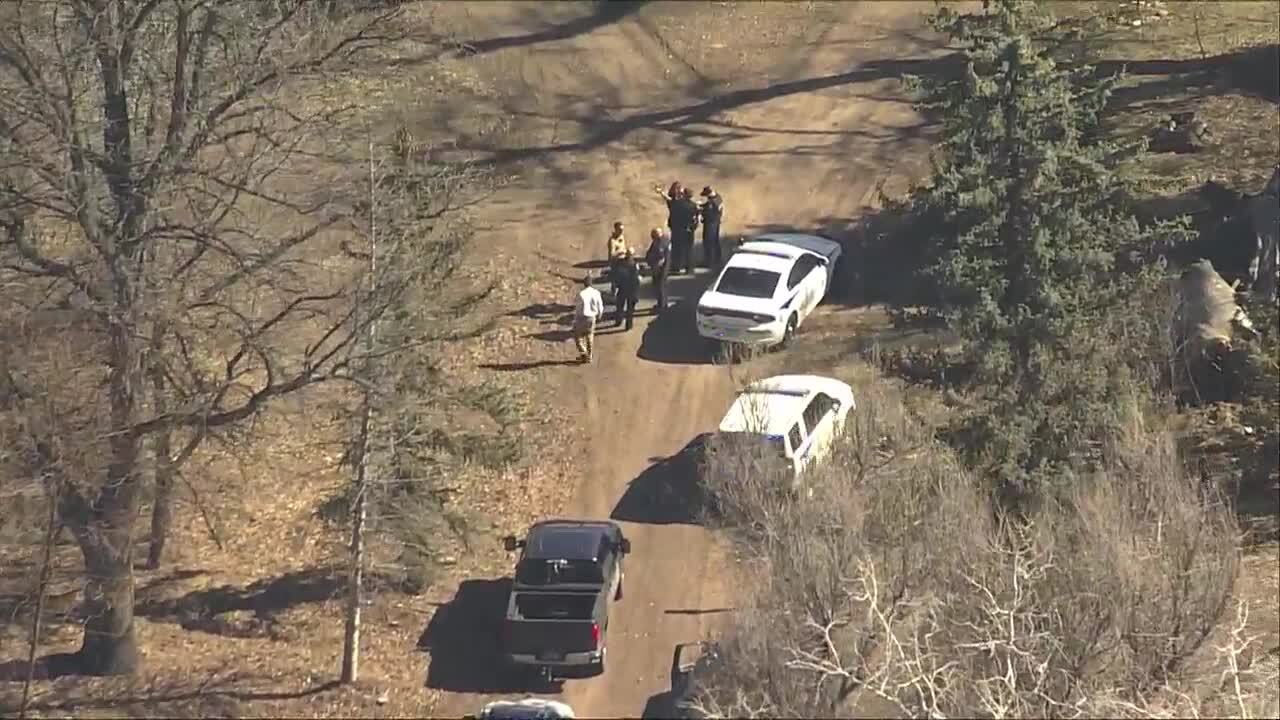 LARIMER COUNTY, Colo. – Deputies shot a mountain lion in Larimer County Wednesday afternoon after it attacked a civilian and a sheriff’s deputy, the sheriff’s office said.

A Larimer County Sheriff’s Office spokesperson said the initial attack was reported around 1:55 p.m. west of the Devil’s Backbone in the 2100 block of River Rim Road. When deputies arrived, they tried to keep it contained, but it moved east into a trailer park. Deputies followed it in order to ensure it didn't attack any residents there. The lion then attacked one of the deputies and was shot, the spokesperson said.

The deputy and the civilian were both transported by ambulance to an area hospital. Both had "apparent but non-life-threatening injuries," according to the sheriff’s office.

Colorado Parks and Wildlife officials responded to the attack as well. It is unclear if the deputy who was injured also fired at the lion.

The mountain lion continued moving east across the river and to a home on Black Crow Road near Highway 34. A CPW game warden shot and killed the animal near the home.

At least three people were attacked by mountain lions in Colorado last year: a man who killed one when he was attacked at Horsetooth Mountain; a boy who was attacked in Bailey; and a man who fought a lion off with a pocket knife near Kremmling.