Motorcyclist dies after crash with minivan in Westminster 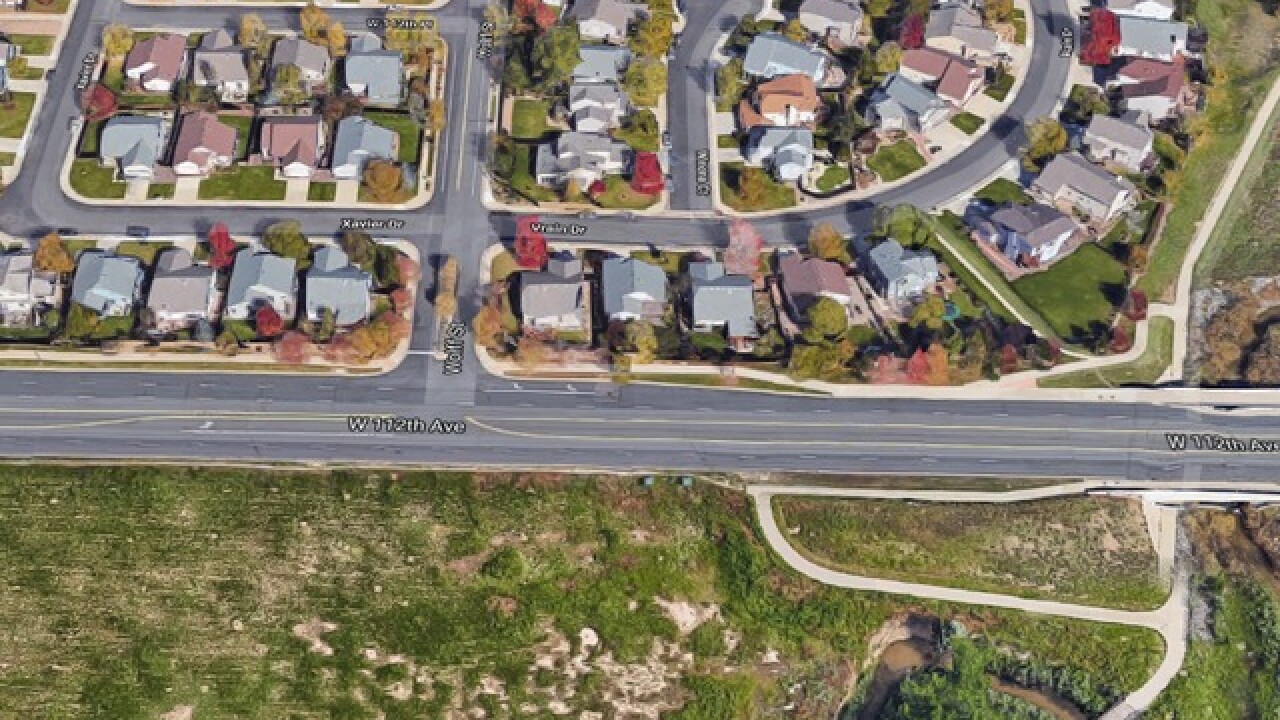 WESTMINSTER, Colo. — Reconstructing a crash between a minivan and a motorcycle that left one driver dead could take months, police said.

On Wednesday evening around 6:15 p.m., officers with the Westminster Police Department were dispatched to a traffic crash along the 11200 block of Wolff Street.

A motorcyclist had been driving westbound on 112th Avenue while a driver in a minivan drove south on Wolff Street and started to turn left onto eastbound 112th Avenue. The motorcyclist struck the minivan and died at the scene, police said.

The adult driver of the minivan was not injured and is cooperating with officers.

Police said the crash is under investigation and will take several months to reconstruct, but speed is considered a contributing factor.

No charges had been filed as of late Thursday evening. The motorcyclist has not been identified.

The roadway between Sheridan Boulevard and Vrain Street on 112th Avenue was closed for most of the evening but has reopened.